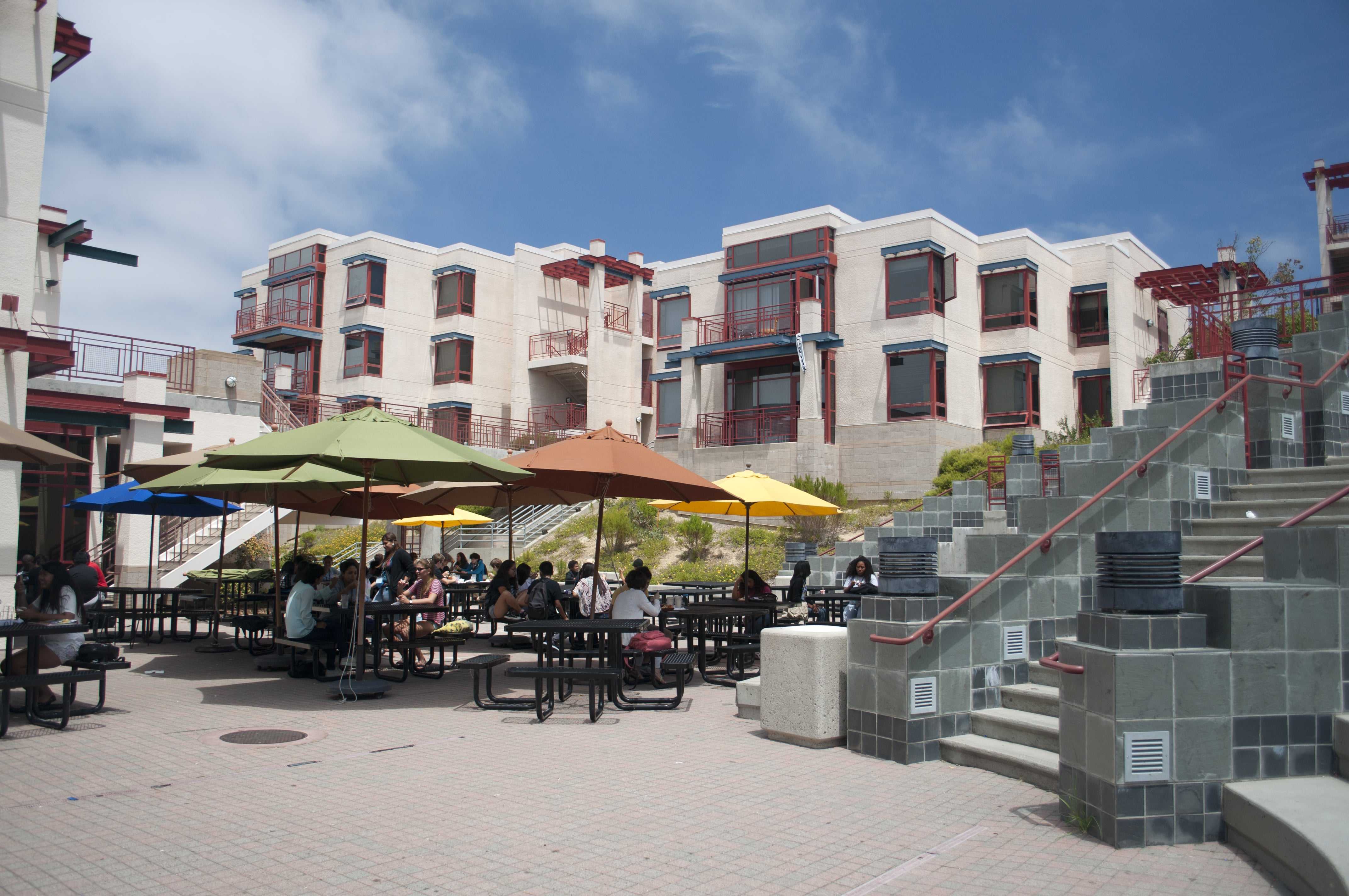 A panel of Housing Dining Hospitality representatives discussed recent contracts and changes to be made at an open forum held in Revelle College’s Formal Lounge on Wednesday, March 7. The forum aimed to address student concerns and complaints regarding UC San Diego’s HDH services, and gave students the opportunity to voice criticisms, offer suggestions, and ask questions of the HDH panel.

Of the many issues raised by students, most centered around dining halls, campus sustainability and residential services, such as washing and drying machines. Issues regarding the unhealthy quality of many dishes offered on campus and general lack of both vegan and vegetarian options were addressed as well.

Damin Curtis, a project director for the Student Sustainability Collective, approached the panel with a list of demands that included the freedom to opt out of dining plans, competitive prices, affordable and healthy food, and complete transparency with the student body. He also advocated for the creation of a Student Oversight Committee that would have decision-making and veto power on HDH decisions relating to student services.

“The dining plan is there to equip first year and transfer students with the ability to make sure that their basic needs are covered. It allows us to build and budget for services which help residents. In order for that to happen, we need funding from the dining plans to fund those services,” Joy stated.

Joy also remarked that meals prepared in on-campus restaurants tend to be higher in price, as the pay for kitchen staff is incorporated into meal pricing. “Yes, it is cheaper to cook for yourself, when sixty percent of the cost goes to our staff,” Joy said.

“HDH should take a part in making sure that whoever they lease laundry out to is servicing machines as students pay for them,” Sperry said.

For a while, there was just one operational machine on her floor. “The one machine that was fixed broke again immediately — HDH should reconsider contract as clothes are being destroyed,” urged Sperry.

Sperry’s comments were echoed by many in the room, including several students who claimed to have lost money on the washing machines and had been responded to rudely by maintenance staff.

HDH’s contract with the Coca-Cola company was another popular topic, particularly as it raised concerns about compliance with the recent water bottle ban. Students such as Eleanor Roosevelt College senior Page Harris questioned, “Why did HDH decide to pursue the contract given the petition by students asking water bottles to being sold on campus, in line with HDH’s own goal to be waste-free by 2020?”

Joy responded by pointing out that the new contract stipulates that any plastic bottles to be sold on campus may not hold less than 20 fl oz, but bottles containing greater amounts of liquid are permitted in accordance with the contract.

The HDH panel stated that its takeaway from the forum was the need to implement better methods of obtaining student feedback, and increase student awareness pertaining to contracts and contract updates.