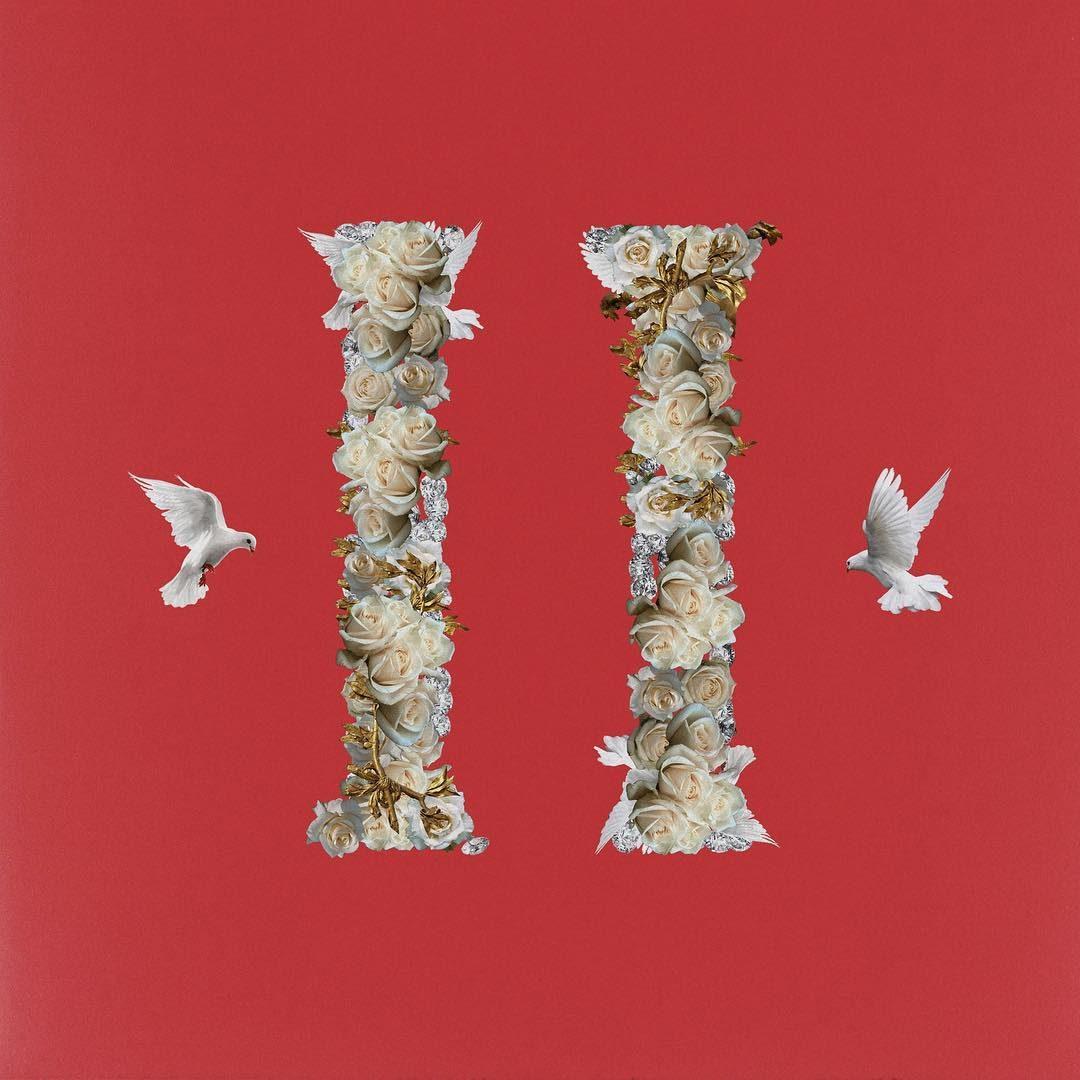 “Culture II” is a tepid arrangement of just-alright hip-hop pieces.

The result? A sonically coherent, sleekly-made beast of an album, dripping with collaborators and trap beats. The individual pieces tend to blend together, however; “Culture II” may be a standout, but its constituent elements often fall flat. Its two singles, “MotorSport” and “Stir Fry,” are tepid but radio-friendly. Both squeeze out copious cultural references; “Life’s Monopoly, go cop me some land and some property/ AP, Rolls, pink diamonds, whoa/ Whip up the soda, diamonds off the Royce,” and keep a steady, rolling pace. But the name-dropping overstays its welcome; the Migos lean so heavily on the conceit that it occasionally veers into parody.

Drake’s appearance on “Walk It Talk It” is symptomatic of a larger malaise that permeates “Culture II”; it isn’t uninspired, but the resulting song is only passable. Other contributors, like Nicki Minaj and 21 Savage, make more of an impact, but “Culture II”’s overblown length leaves them floundering.

“Culture II” falls into a call-and-refrain rut, with tracks running over four minutes. It could have easily been trimmed to a leaner two-minute length. The sound engineers coat their work in a sumptuous layer of synths and snares, but the resulting melange is more mumbled complaint than searing lyrical commentary.

Nonetheless, “Stir Fry” proves a fun, unruffled dance piece. It’s patently silly, as the lyrics prove, but unlike “MotorSport,” it doesn’t make much of an effort not to be. Rapping about Chinese food over a funky, whistle-flute backdrop makes for a good time. Heck, Migos drops lines about “blue cheese” and “cheat code[s],” and how “She got a big ol’ onion booty, make the world cry.” Seriousness left the kitchen a while back, apparently.

The remainder of “Culture II” doesn’t follow “Stir Fry”’s tongue-in-cheek zaniness, which is a pity. Promotional single “Supastars” is particularly dull — copious allusions to “Brand new cars” and “Swang doors now” don’t hold a candle to the kid-in-the-candy-shop glee of “Stir Fry.” The delivery isn’t phoned in, but the content is; “Culture II” isn’t a bad album, but it lacks the intensity and concentration of the original.