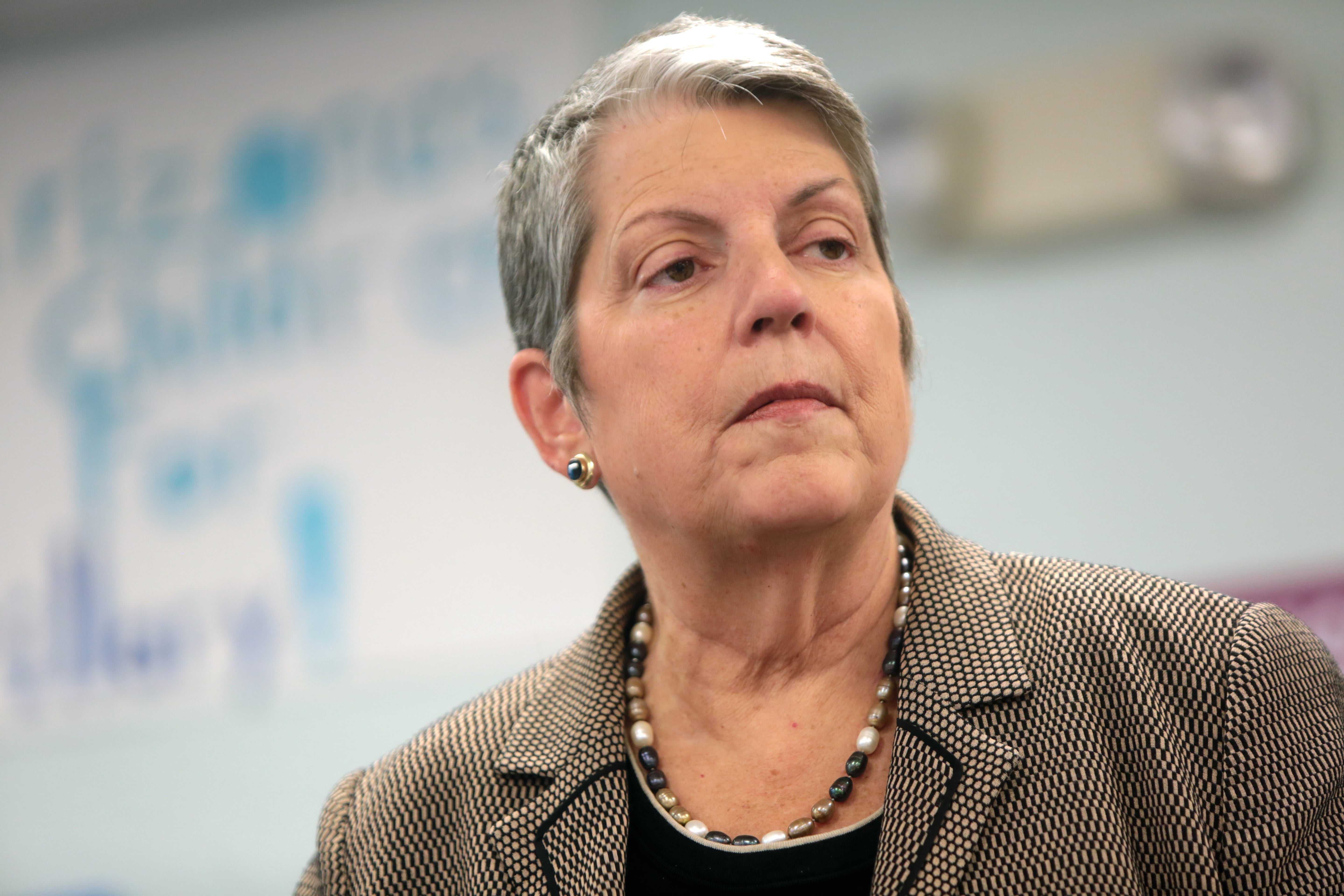 A new report by the California State Auditor’s Office detailed that, based on UC service contracts signed between the years of 2011 and 2016, the University of California has underpaid contract workers. The use of contractors, whose wages differ between $1.43 to $8.50 to comparable UC employees, and the extension of some contracts have come under criticism. The replacement of employees by contractors allegedly wasn’t always justified, and the report affirmed that UC President Janet Napolitano’s office failed to ensure universities follow employee-displacement guidelines.

There were six reported cases of contracts being extended without a period of competitive bidding. One case at UC Davis with a food contractor, whose contract was amended 24 times and bumped up from an original seven to 19 years is among the more egregious, increased the original $71 million contract value to $237 million.

This is the third time that Elaine Howle, California state auditor, has reviewed the UC system in about the span of 16 months. In April of this year, the state auditor’s office released a report stating that the “UCOP overpays its employees and overcharges the individual campuses for its services.” In April of 2016, the office had concluded “that the UC system lowered admission standards for out-of-state students in order to profit off of the higher tuition rates that nonresidents pay” also in a report by Elaine Howle.

Lesly Figueroa, AS President, wrote in a statement, “ASUCSD [Associated Students UC San Diego] will continue to build relationships with UC workers by working with AFSCME Local 3299 and centering their voices to ensure that their demands are met.”

Considering the circumstances of the continual replacement of contracted employees and paying them what is considered unacceptable wages, Figueroa continues in her statement assuring that students remain in solidarity with workers. The AS President also explained that those affected will be aided in having their demands met as the UC system has proved in its past that fair wages can indeed be reached at the UC, as evident through the audit released in April, disclosing the $175 million in secret funds hid by UC President Janet Napolitano.

“We will be working together to make sure that UC workers can get living wages, the respect and the dignity they deserve because they truly run the UC,” said Figueroa in her statement.

As a follow-up on the issue, the A.S. Office of External will be addressing the matter at the next Regents visit between September 13th-14th.