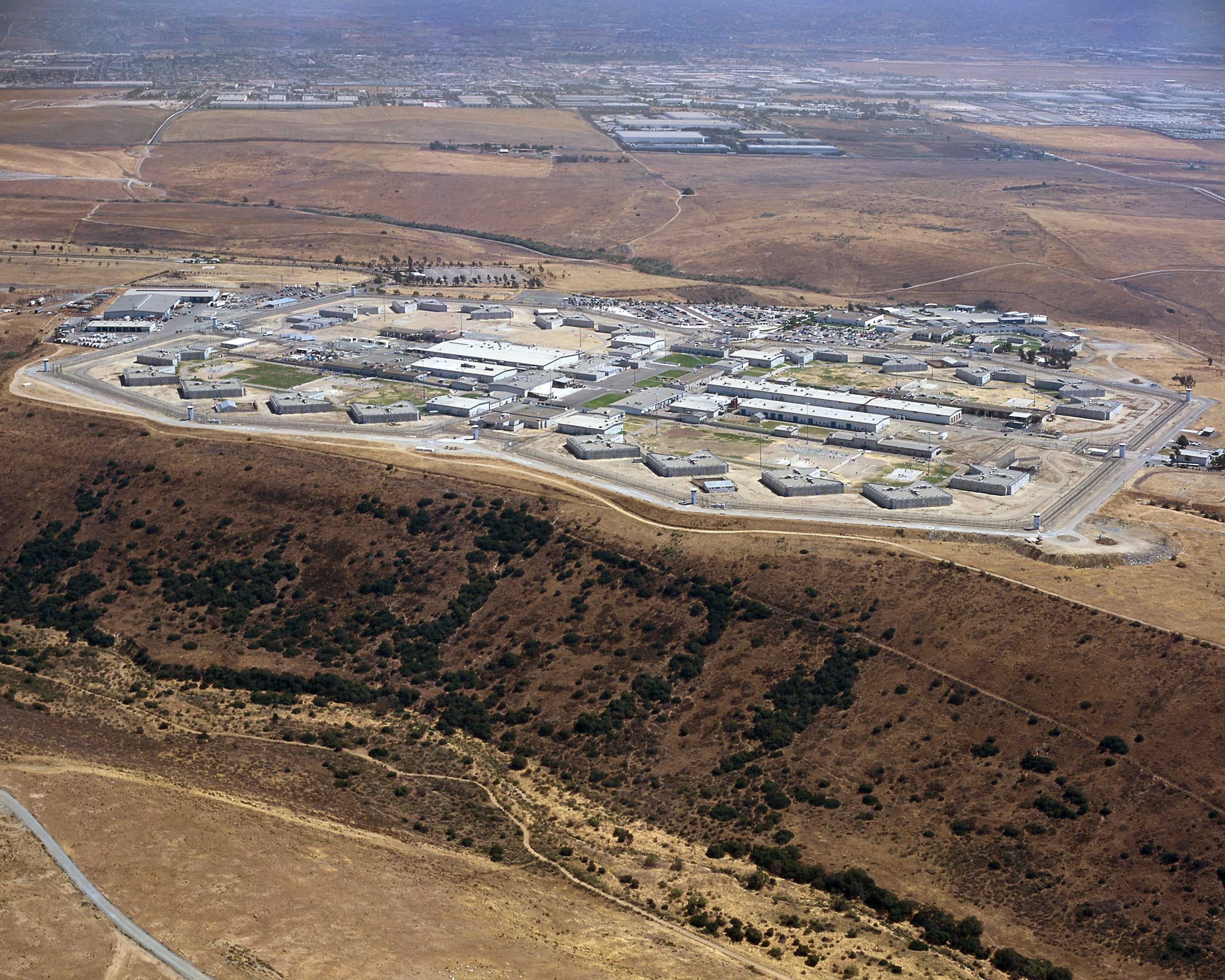 The organization, known as Books Behind Bars, has fostered a program meant to give students firsthand exposure to the prison industrial complex. As stated by the program’s Facebook page, the prison industrial complex is a growing concern in the United States because it promotes the use of prison labor as a cheaper alternative means of production for large corporations such as Wal-Mart.

Tanisha Aggarwal, a freshman in Thurgood Marshall College and founder and president of Books Behind Bars, explains the problem posed to inmates by the prison industrial complex, implying that maintaining a large number of prisoners allows for more production.

“Companies from [which] we buy everyday services from such as fast food, clothing, and even phone carriers are profiting off of prison labor,” Aggarwal said. “So it’s not just like the U.S. has an unusually disproportionate number of people whom morality has failed, there’s simply no incentive to keep people out of prisons.”

While most corporations maintain policies prohibiting the use of prison labor, most items on the shelves of well-known stores such as Whole Foods, Wal-Mart, Victoria’s Secret, Motorola, etc., avidly use prison labor factories as their primary mode of manufacturing.

“We’re all aware of the ‘War on Drugs’ that’s been popularized since the Nixon administration as well as the practices of companies like Corrections Corporation of America and American Legislative Exchange Council,” Aggarwal said. “However in my opinion, I still feel that we’re not fully conscious of how pervasive the prison industrial complex has become in America, the country that holds the highest percentage of incarcerated individuals in the world right now.”

To combat the growing recidivism rates, Aggarwal believes that instituting book club programs at prisons will help create a prison-to-school pipeline to replace the school-to-prison pipeline that is often seen in inmate cases.

“This program aims to support reintegration by two ways, externally and internally,” Aggarwal said. “Externally, by starting our monthly newsletter in which we feature the work we’ve been doing and testimonials from the inmates, we hope to humanize these people for the general public and raise awareness about mass incarceration while also erasing the false image of prisoners as portrayed in popular media.”

By fostering small group discussions on topics of literature, Aggarwal believes that Books Behind Bars will establishment a sense of community within the prison population. Opening up discussion for debate, the program encourages the construction of skills ranging from listening, comprehension, analysis, as well as compatibility, a skill central to reintegration.

“We want to create spaces within the prison that function as open forums where you can talk about literally anything you want,” said Aggarwal. “In those spaces, volunteers and inmates alike would all be students.”

The program was made to benefit student volunteers as much as the prisoners. Students volunteering will be educated firsthand on the growing issue of mass incarceration and the prison industrial complex rather than from the typical classroom textbook.

“Members are able to develop teamwork, public speaking, leadership and analytical skills in the process,” Aggarwal said. “Furthermore, they will get the chance to be active participants in a social cause that is so pervasive yet virtually unknown in the American conscience.”

The program is open to undergraduates, graduates and staff. With plans to host more frequent monthly visits beginning in Fall 2017, the organization is looking to expand its numbers. Students who plan on volunteering must go through a general background check as well as training for personal security and as how to go about facilitating conversations with the inmates.