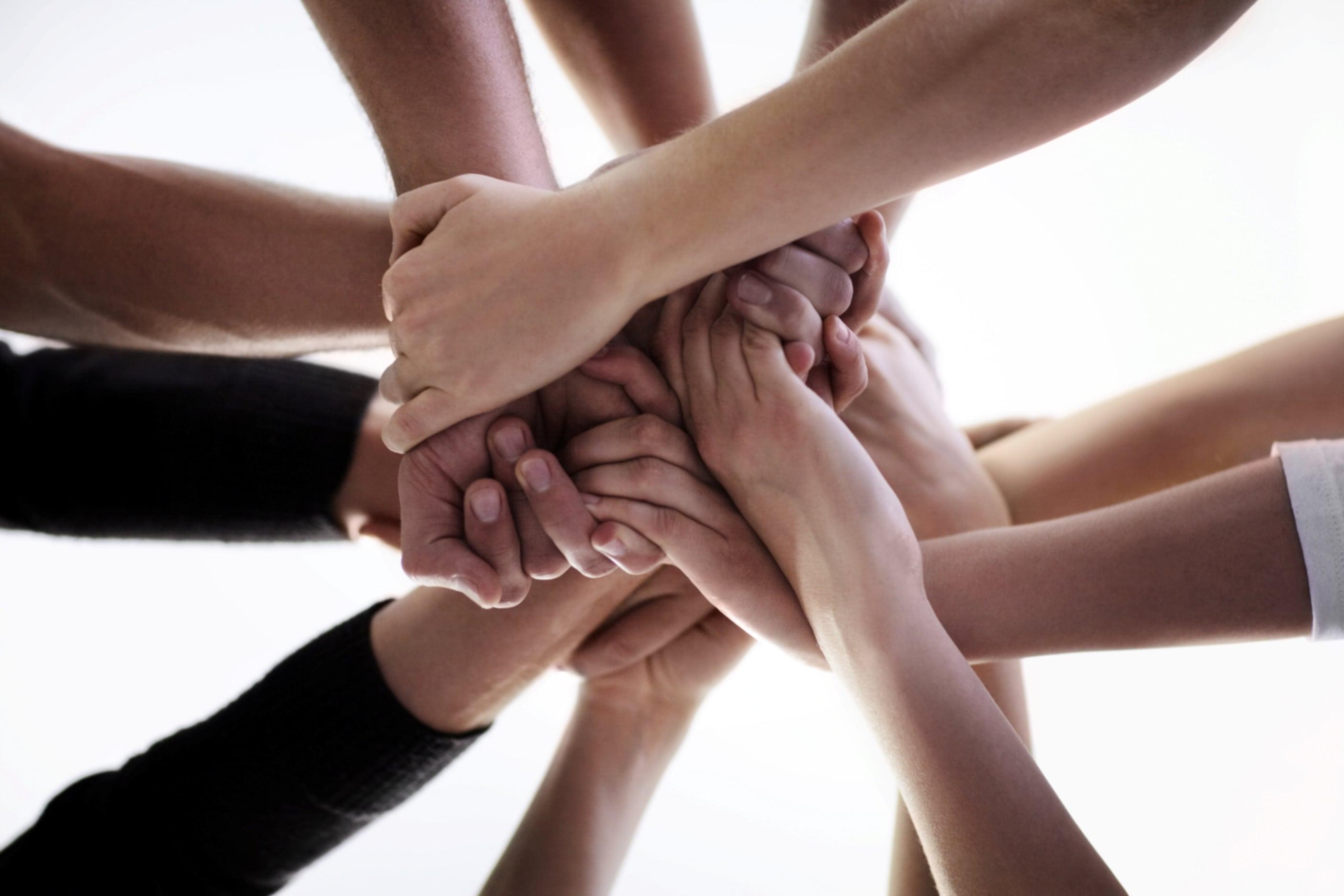 Four emotionally-damaged sex addicts, an eternally absent psychologist, an intern way too in over her head and a recreation center room — it sounds a bit like the beginning of a bad joke, but as a play it makes for something honest, emotional and undeniably fun.

A part of the Wagner New Play Festival, “(w)holeness,” sets the stage with a Northern California support group for sex and love addicts. The group has been interrupted during its second meeting by Matt (Brandon O’Sullivan), a loud-mouthed straight white male outsider to a group that consists otherwise of women and the nonbinary Jace (Max Singer). Immediately, there is opposition to Matt joining their group, mostly from the aggravated Ruth (Nicole Javier). However, this conflict is only the first of many between the characters that brings them to their most vulnerable points, causes them to reveal their most shameful secrets and allows them to build themselves back up into something stronger and more accepting of an imperfect world.

The sets are simplistic and in some places a bit run down, but this successfully captures the dejected feel of the lonely room that is the setting for the characters’ road to healing. Some of the costumes are excellent — notably that of the intern Veena (Danielle E.B. Wineman), for the most part adorned in clunky sandals and loose sweaters that give her the fitting aesthetic of an overwhelmed kindergarten teacher. When she enters in one scene wearing heels and business attire instead, there is an immediate feeling that something is very wrong before she even opens her mouth.

There is certainly an uncanny realism to the play; it does not hide life’s awkward moments — those long pauses, the stuttering, the anxieties — for the sake of art or aesthetic, instead embracing the uncomfortable and the messy as the characters learn to do the same in themselves. One unexpectedly charming scene involves Faith (Janet Fiki), a particularly introverted and anxious group member, pulling out a guitar and encouraging the other members to sing along with her to Katy Perry’s “Firework.” This is something that should be horrendously uncomfortable to watch but ends up being one of the most striking moments of the show, feeling honest and natural with its purposely shoddy singers and awkward pauses full of stumbles and quiet encouragement. It captures the feeling of a both joyful and broken impulsiveness in a way that is carefully rehearsed, all while feeling spontaneous.

The show’s greatest downfall is undoubtedly its ending — jarring and without any real resolution aside from the characters accepting that they are damaged, something already known long before stepping into the support group. In a way, this is perhaps an extension of the unflinching realness of the play, that mankind’s neuroses cannot be so easily cured, that healing is a journey that has no real ending, just a moment when the audience stops watching. Regardless, that does not make up for the fact that the first indication that it was over was the actors standing in line to bow. The ending also has the misfortune of being paired with an awkward dance number that feels entirely too staged and too close in proximity to the Katy Perry number for an otherwise music-free show.

“(w)holeness” does not hide from life’s darker truths and people’s grimmer secrets, exploring the messier dynamics between individuals already entangled in the chaos of their own lives and the way these relationships can tear people down and build them back up in a single stroke. While it could benefit from a deeper exploration into some characters and a more cohesive ending, “(w)holeness” feels fun and fresh in a way you won’t soon forget.