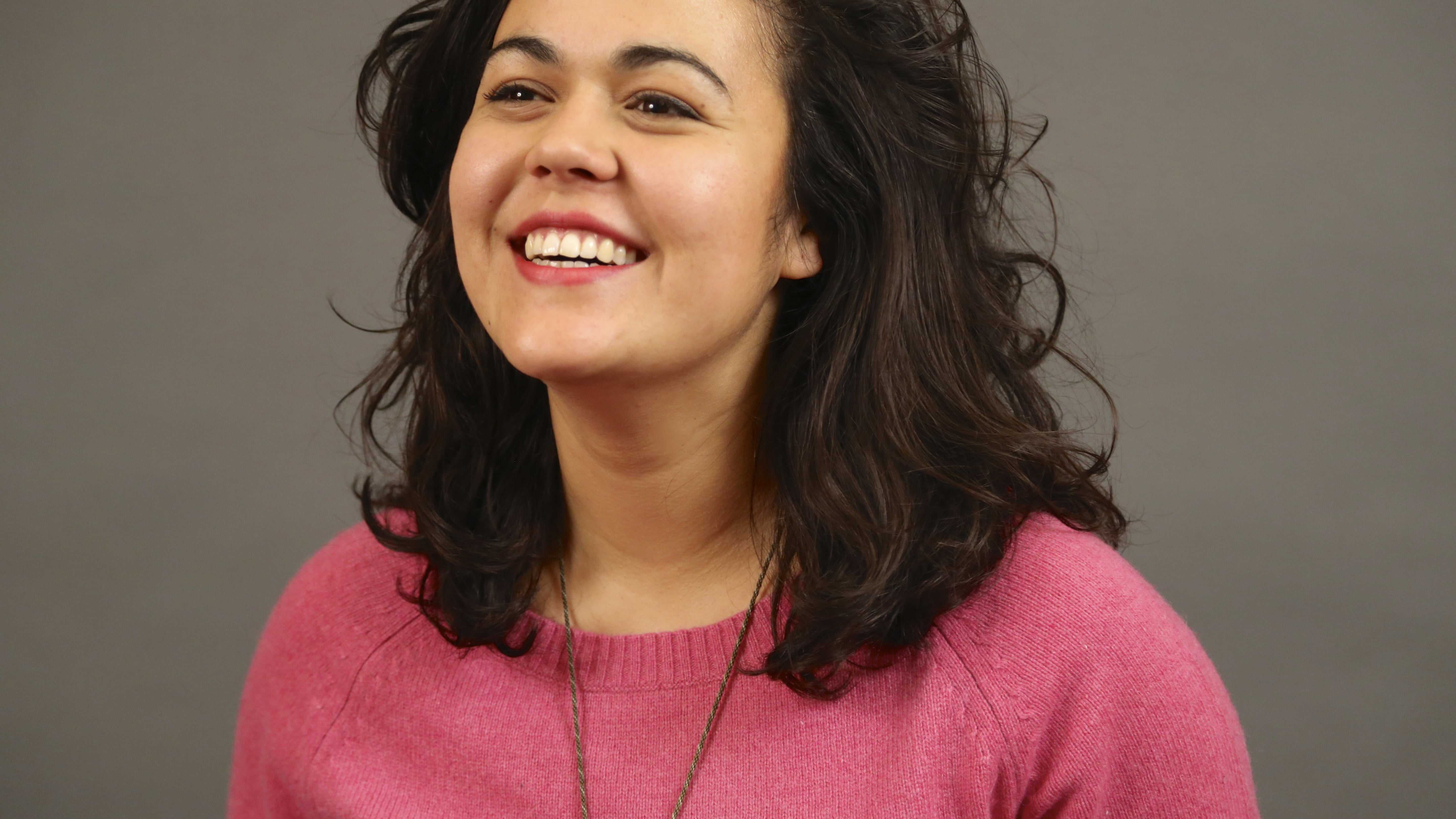 The theater can seem like a world unto itself; as the lights drop and curtains pull back, it is all too easy to for an audience to escape into the dramas and tribulations of something less real than what lies beyond that fourth wall. However, for Lily Padilla, it is a reflection of reality, a place for the words she’s drawn from life around her to be reborn on stage.

Padilla, a graduate student in the playwriting program here at UC San Diego, has always drawn inspiration from outside of herself. “I love the way people talk,” Padilla said when she sat down with the Guardian to discuss her experiences as a playwright. “I love dialogue; I love the odd poetries that come out of people’s mouths when they don’t even realize it. I love it when people mess up and say odd things. That’s everywhere. That’s taking a walk, that’s teaching, that’s constant.”

This love for naturalism and the true experience of life — whether good, bad or mundane — makes her current work stand out from past projects. “This is the coffee pot brewing,” she said of her latest play “(w)holeness,” the story of a wayward sex-addict support group. “This is what I have in my bag and how I feel uncomfortable opening my bag in front of other people.”

“(w)holeness,” an entry in the Wagner New Play Festival, explores intimacy and sexuality, subjects whose deeper meanings Padilla has explored in past works. “I think it’s a play about the great effort it takes to drop your public mask and the intense anxiety around what it is to be yourself,” she told us, and then paused for a moment before adding, “and the gifts that might emerge when you are.”

Padilla has always been a writer, with an introverted childhood spent avoiding playmates in order to curl up with a good book or else write on and off on her own. She has also long participated in the theater world, but it took time for these two parts of her life to connect. “Ages six to 21, I was an actor. I went to boarding school for acting, went to Tisch for acting and devising work. I was always writing throughout that time. If I was unsatisfied by the parts, I would write parts for me and my friends, but I didn’t consider myself a writer.” It wasn’t until after she was given the chance to nervously read one of her plays for the staff of a playwriting center that she received the offer to have some of her work performed.

It’s hard to find opportunities in an industry as fiercely competitive as theater, but Padilla has wasted no time in creating her own. She has written numerous plays and cofounded American Nightcap, a self-described passion project she worked on when she lived in New York City, which brought together creators from all walks of life to create a piece in 10 or fewer hours. “That was the biggest for me,” she reflected on her past work in New York. “People feeling like they had a place where they could stay.”

Still, the future feels daunting at times, as it does for all college students. Padilla commented that an ideal future for her would involve writing for television while continuing to teach and work on plays, but what comes next is, as always, clouded with uncertainty. “It is nerve-wracking,” she admitted about the theater industry. “But it’s also just like, ‘Okay. This is the next step of the journey.’”