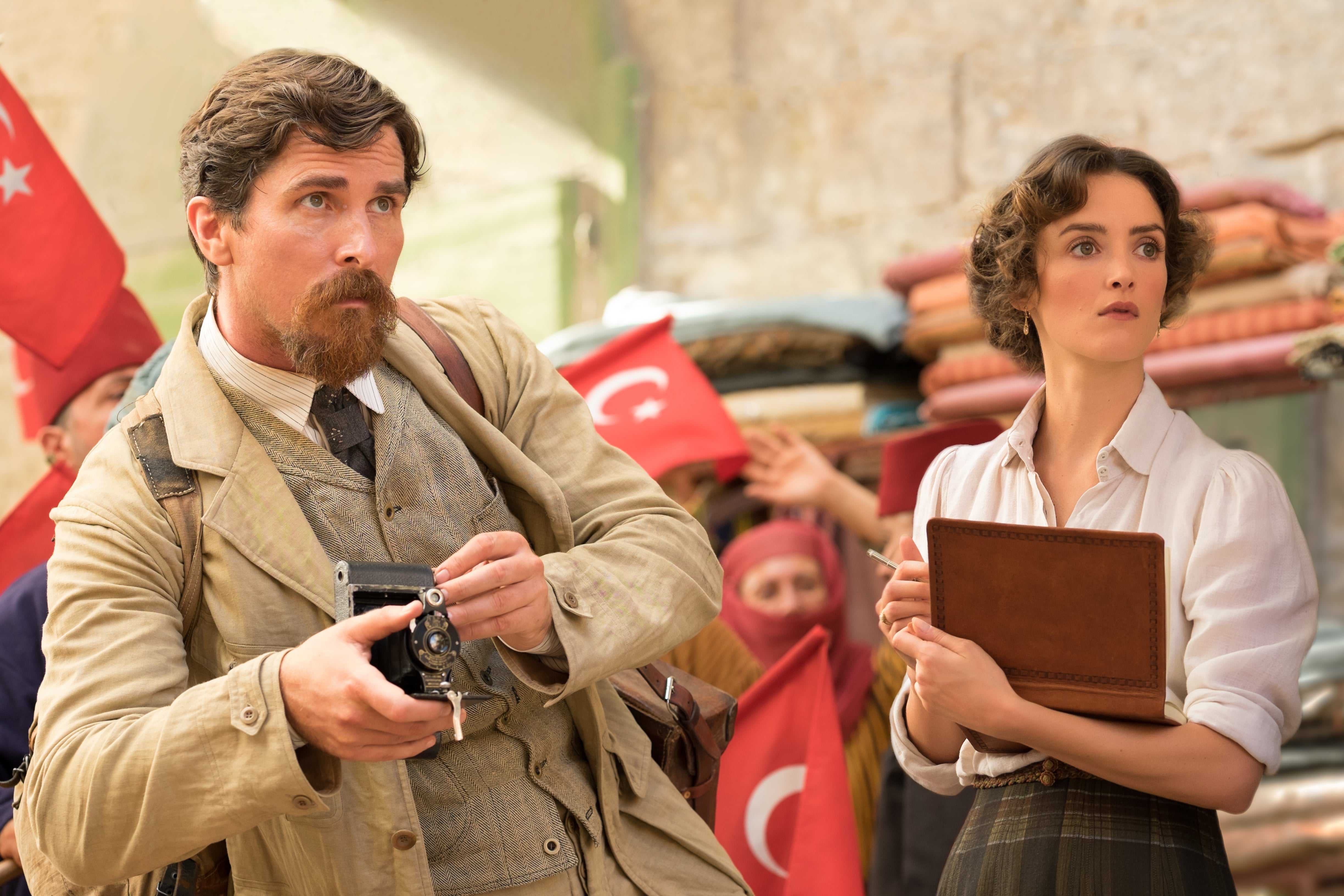 Taking place in the Ottoman Empire at the start of WWI, “The Promise” centers around Mikael Boghosian (Oscar Isaac), a young Armenian man who aspires to be a doctor. In order to fulfill his dream, Mikael successfully proposes to a wealthy woman in his local village for dowry money to study medicine abroad before returning home to marry. While in Constantinople, however, Mikael meets Ana (Charlotte Le Bon) and begins to feel torn about keeping his promise to his family and village. To further complicate matters, Ana is already in a relationship with Chris Myers (Christian Bale), a journalist writing about the increasingly tense political situation within the Ottoman Empire. The relative simplicity of this romantic storyline is quickly abandoned with the onset of WWI, however, and the movie escalates into the main characters’ struggles to survive and rescue their peers during the Armenian genocide.

Despite their overdrawn screen time, the relationships depicted in “The Promise” are all problematic. Mikael and Ana, who are supposed to have the central relationship, are only attracted to each other out of lust and a shared Armenian identity. Eventually, they manage to share personal details and develop an emotional connection, but even these conversations are scripted and hurried. Ana and Chris’ relationship is surprisingly one-sided for their living together for multiple years. Chris is forgiving of Ana to a fault, while Ana is all too willing to consider cheating on Chris. The only superficial relationship that makes sense is the one between Mikael and his intended wife from his village, as they were brought together purely for financial reasons. The film’s determination to keep returning to these romances in rushed sequences placed between the brutal war scenes takes away from the poignancy of the plot.

Even so, “The Promise” redeems itself with its narrative dedication to Isaac’s fantastic acting of Mikael’s story. Mikael’s willpower and bravery shown when forced to live in and endure the horrors of a labor camp, freeing fellow Armenian prisoners and treating the wounded on rural battlefields, provide an exciting element that highlights the stressful, desperate aspects of this time. This is very much a survival story, not a love story. Throughout the film, Mikael is pushed slowly and surely to the brink of what a human can bear in his situation, and it is only his undying hope that allows him to continue.

In accordance with his desired profession, Mikael shows great understanding and care for others, choosing to fight against the Turks not by killing but by saving as many individuals as he can. Isaac’s performance in this part is moving, showing tremendous scenes of grief when witnessing the destruction of his people and homeland that are sure to leave audiences in tears. His acting is raw, and the expressions and noises he makes while enduring his living hell are not designed for aesthetic or plot appeal, but authenticity. Essentially, Isaac’s acting and Mikael’s story save what would otherwise be a relatively one-dimensional plot. Even though he is inherently intertwined with the romantic aspects, the majority of the film is centered on his basic struggle to live as an individual.

All stylistic and literary aspects of plot and characters aside, this film is worth seeing because of its ultimate goal of providing insight into the Armenian genocide. Director Terry George, who also directed “Hotel Rwanda,” frankly depicts the vicious Turkish prosecution against the Armenians and reveals the emotional turmoil of this period. The movie starts off slow, trudging along in Mikael’s simplistic romance and coming-of-age story. But then the war begins, and suddenly the rest of the film takes on a hectic, chaotic tone to reflect the brutalities inflicted on the land and people. Overall, “The Promise” may not be the happiest or most entertaining film to currently watch, but it’s valuable for its crucial and relevant message against violence toward innocent peoples.