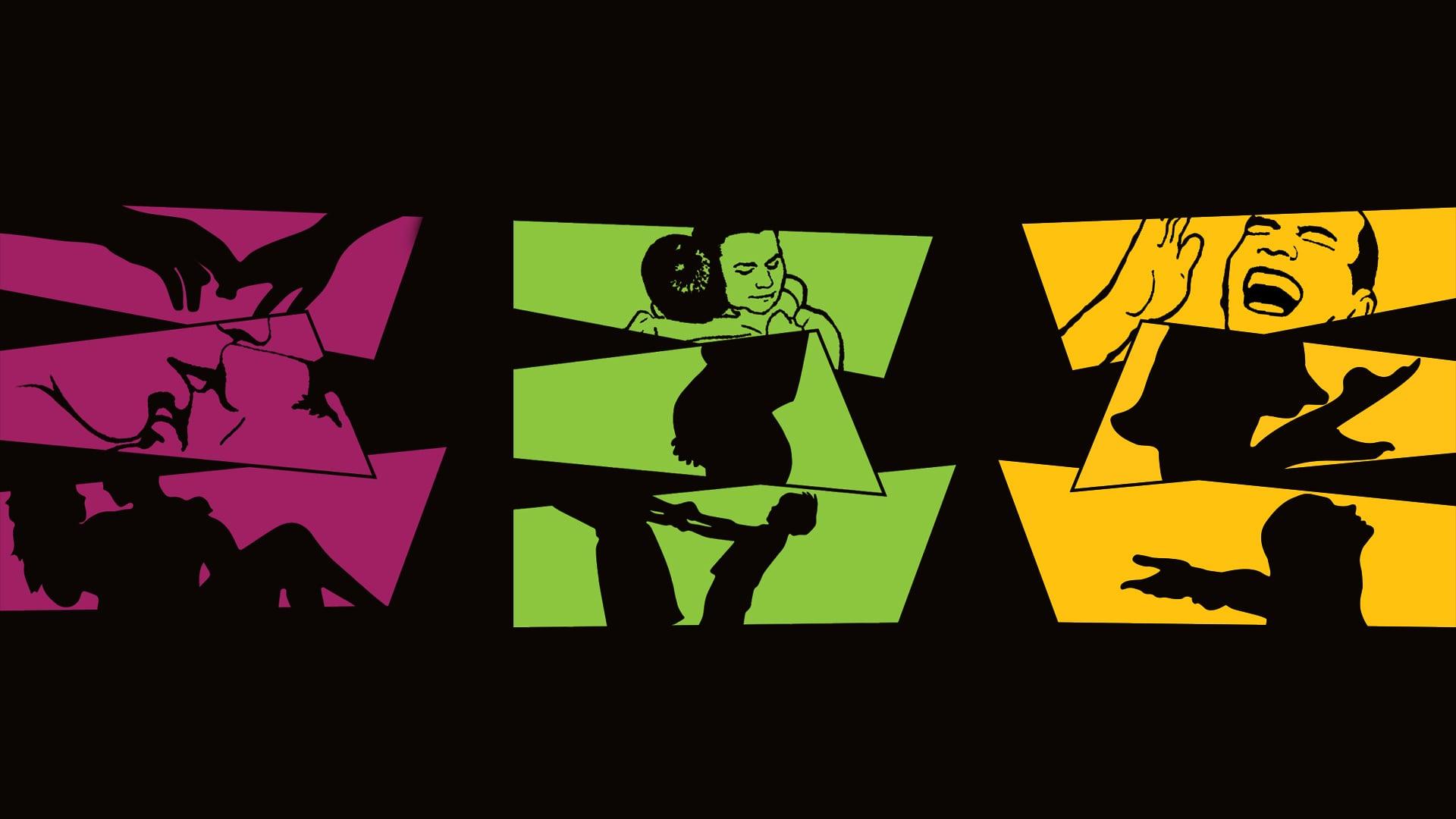 The premise might seem patently absurd: 19th-century German teens get embroiled in a salad-toss of sex, latin discourse, wet dreams, abuse and atheism. Well, that’s “Spring Awakening” for you. Adapted from a 100-year-old German play and packed off to Broadway in the ‘90s, Duncan Sheik and Steven Sater’s brainchild is a weird, wicked beast.

Muir Musical has put its own spin on the production, making extensive use of “shadows” that accompany the protagonists and ventriloquize song through dance. It’s an interesting proposition, in the same line as Deaf West Theatre’s incorporation of ASL into performances. The choreography is occasionally haphazard, especially during big numbers, but communicates the students’ emotions effectively. Thankfully, “Spring Awakening” lends itself well to such tangible displays; between the subject matter and the soliloquies, the audience benefits from some guidance.

The stage is sparser than that of 2016’s “In the Heights,” a given considering Muir Musical had access to the national touring set. Costuming keeps fairly close to the original Broadway production and is effective in communicating the students’ youth; they dress in school clothes and wear short pants, and the girls have their hair in pigtails. The adults are overwhelmingly swathed in blacks and grays, befitting their status as taskmasters.

We open with the innocent Wendla Bergmann (Miranda Evans) asking her mother about the birds and bees. Naturally, accounting for time and setting, Frau Bergmann (Angelina Shea Harris) is scandalized beyond words. Where does a baby come from? Sadly, the stork story doesn’t hold water with Wendla anymore.

Moritz Stiefel (Austyn Myers) is haunted by more than women’s legs, however — he’s all but failing his classes, and exams are around the corner. Nonetheless, those legs override his need to study, and Moritz entreats Melchior for a detailed journal on sex. Melchior, buddy that he is, acquiesces and includes drawings!

Meanwhile, Melchior grapples with his own devils: He doesn’t believe, as the girls are wont to swoon, “in anything. Not even God!” As such, Melchior wants nothing more than to cast off the dated self-righteousness of his elders, espousing free love and morality. Wendla is doubly conflicted, as she discovers one of her friends, Martha Bessell (Lea Magro), is regularly beaten by her father.

These tumultuous desires and fears condense into an unbridled conflagration of love and violence. Moritz and Wendla, wracked with guilt and doubt, careen toward disaster. The adults are vicious arbiters of the law — Headmaster Knochenbruch (Christopher Thomas) is a man utterly without pity. Ultimately, “Spring Awakening” is more a tragedy than a drama, with attempts to leaven the plot left to a traditional Broadway ending and reprise.

In addition, the usual opening-night issues were minimal, with only a mic malfunction and intermittent overlap between the orchestra and singers. Neither detracted from the performances, all of which were excellent and well-executed. No off-notes or mistakes, and, as far as could be seen, and no forgotten lyrics. Muir Musical’s “Spring Awakening” pops, and it’s a fun, wild ride.