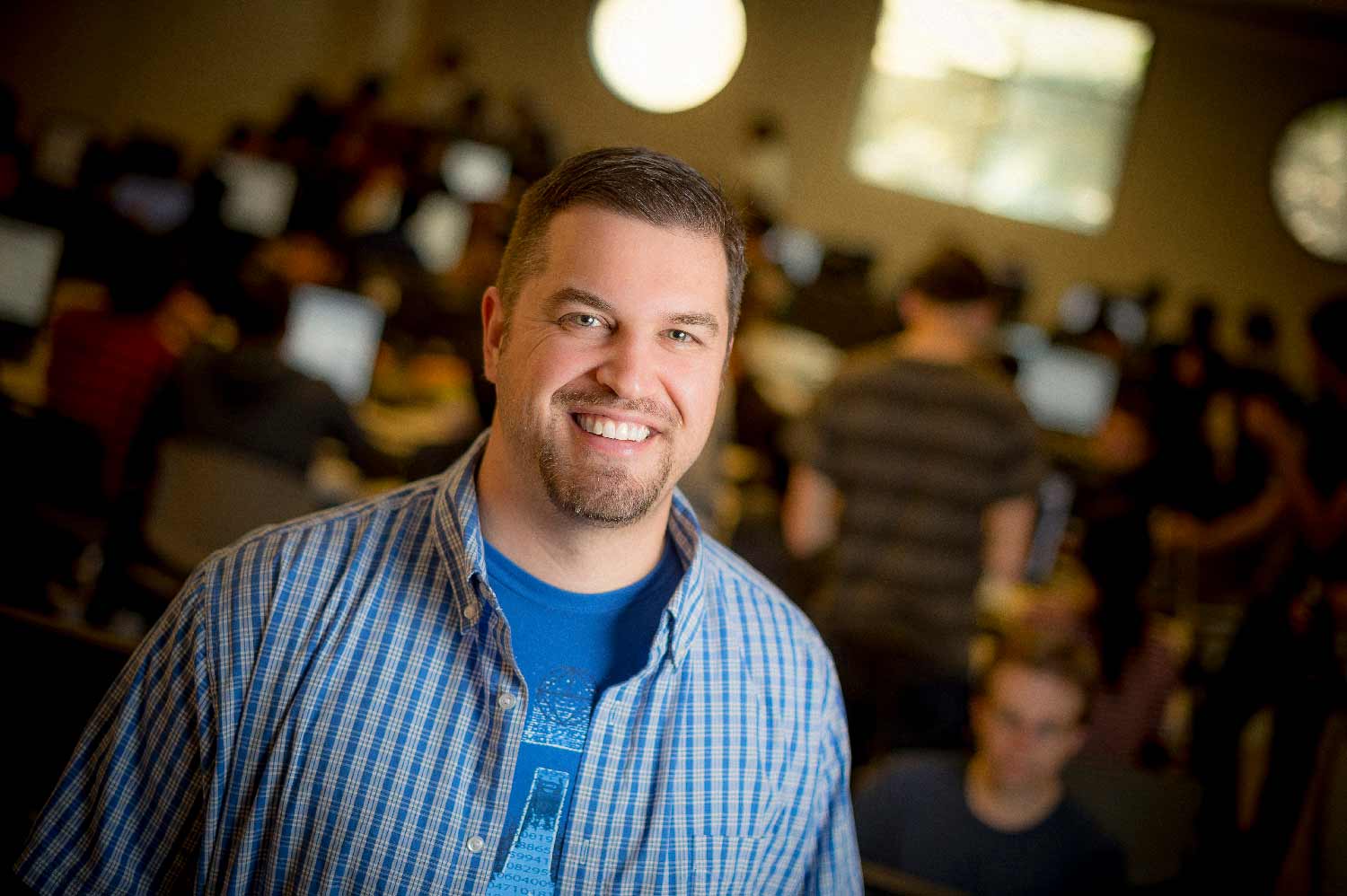 Halicioglu’s gift will lay foundation for the Halicioglu Institute for Data Science. Data science is an interdisciplinary approach to gaining insight from data. Halicioglu explained the importance of this field and institute to his Facebook friends and followers.

“Because Data Science is an extremely cross-disciplinary subject, it only seems fitting that something like an institute should exist in order to support it” Halicioglu wrote on his Facebook page. “While this Institute’s roots will be mainly with computer science, math and cognitive science, its reaches will span across the campus.”

Halicioglu, who also teaches a seminar in the computer science and engineering department, donated an additional $2 million to the department in 2015 to combat the rapid growth of the department. Half was for establishing a new position in the department, an endowed teaching chair, and the other half was meant to reduce teaching time for lecturers so that they could spend more time mentoring students.

Halicioglu’s gift marks the most any individual alumnus has given to the university. At the campaign kickoff, Chancellor Pradeep K. Khosla expressed the importance of Halicioglu’s donation.

“This generous gift will transform our institution and forever change the way we educate the next generation of scholars, which is what the Campaign for UC San Diego is about,” Chancellor Khosla said. “What we accomplish together in this campaign will lead to a future that is smarter, and brighter, than ever.”

The campaign, which is trying to “continue the nontradition,” has raised $1,216,466,310 of its $2 billion goal from over 88,295 unique donors. The campaign’s website explains that the nontradition is “an ongoing, collective effort to transform the student experience, our campus and ultimately humanity itself.”

This campaign started with a silent phase in July 2012. Halicioglu’s gift was announced at the university’s campaign kickoff event last month.