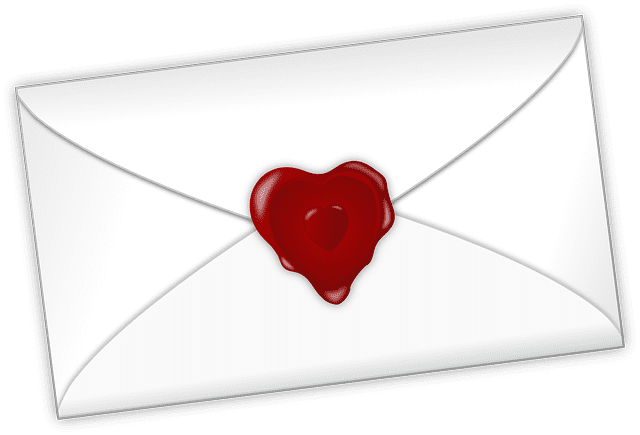 UC San Diego has had a strongly beneficial effect on La Jolla’s inclusiveness and diversity. For example, when UCSD’s location was chosen, La Jolla had realty practices banning Jews, African-Americans, foreign nationals, and other ethnic minorities from purchasing houses and real property within the community. Through the efforts of Roger Revelle and others, such discriminatory practices were overturned. Ideally, UCSD’s admirable history of increasing diversity and inclusion in La Jolla will continue.

With this history in mind, I thought the Office of Equity, Diversity and Inclusion (EDI) would be the appropriate starting place to introduce a proposition by which UCSD could benefit the community in such areas. For one month, beginning Jan. 23, I tried to set up a meeting with Vice Chancellor-EDI Becky Petitt. Despite repeated phone calls, my requests were ignored or denied.

After weeks of fruitless phone calls, the VC’s executive assistant asked me to submit a one-page proposal for the VC to consider. I submitted the requested proposal on Feb. 13, along with five supplementary documents.

My proposal involved the most visible and publicized practice still echoing La Jolla’s history of anti-Semitism, bigotry, hatred, and racism: The La Jolla Christmas Parade (since 2005, “and Holiday Festival”). Its Christian-exclusive name has elicited years of criticism, including four editorials in the La Jolla Light. The majority of La Jolla residents favor a name change, and the La Jolla Village Merchants Association voted to ask that the name be changed from faith-based to faith-neutral. Furthermore, La Jolla is the only remaining San Diego community with a faith-based name for its annual holiday parade.

In my one-page document, two simultaneous approaches were proposed to the VC-EDI. One involved using UCSD’s direct influence to change the word “Christmas” to a faith-neutral word. The second involved increasing awareness of religious diversity by having students of different faiths participate in the parade, featuring the beauty and value of humanity’s wide variety of belief systems and cultural practices.

I worked in faculty and staff positions with UCSD students for more than 20 years. Based on my experience, I believe that our students, with their strong sense of justice, fairness, and tolerance, and their motivation to correct wrongs, could contribute greatly toward correcting local intolerance and exclusion. Student involvement could include A.S. Council, the six colleges’ student councils, International House and other organizations. Faculty and additional student representation could come from such departments and programs as ethnic studies, Judaic studies, Chinese studies, Japanese studies and the study of religion.

Again, I was not asking the VC for a commitment or promise — only for a short meeting. On Feb. 22, I received a voicemail from the VC’s Assistant telling me that the VC would not meet with me. After some thought, I left messages saying that I would drop by the Chancellor’s Complex and talk to whomever I could.

On Feb. 23, I received a brief email from VC Petitt herself saying she would not meet with me. Her note made no mention of the specific issues involved or the documents I had submitted. When all was said and done, I never got to speak with the VC herself, despite my month of efforts.

The VC-EDI’s responsibilities explicitly include the following: “She will . . . help lead the institution effectively in productive collaborative partnerships throughout the campus and with external constituents (italics mine) to catalyze change in this area.” Clearly, her responsibilities include encouragement of potential partnerships between UCSD and its local community to improve issues related to equity, diversity and inclusion.

There was concern when UCSD first created the office of the VC-EDI, especially in two areas. One was that the position would be redundant, since the University already focuses on those areas of social justice in every department and program. The other concerned the very high pay of the position — $250,000 salary, not counting other benefits, when first created — and its potential to worsen the University’s economic situation, possibly leading to higher student costs and fees.

During the month I spent trying to meet with the VC-EDI to discuss a real-life problem involving equity, diversity and inclusion, I saw no evidence at all that the Office of EDI has any interest in furthering those goals on campus and in its home community. The inaccessibility I experienced has raised serious concerns for me. I am not sure that the university’s budget — and therefore the students’ money — is being wisely spent in that area.

One thought on “Letter to the Editor: Nancy Friedlander on the Office of Equity, Diversity, and Inclusion”