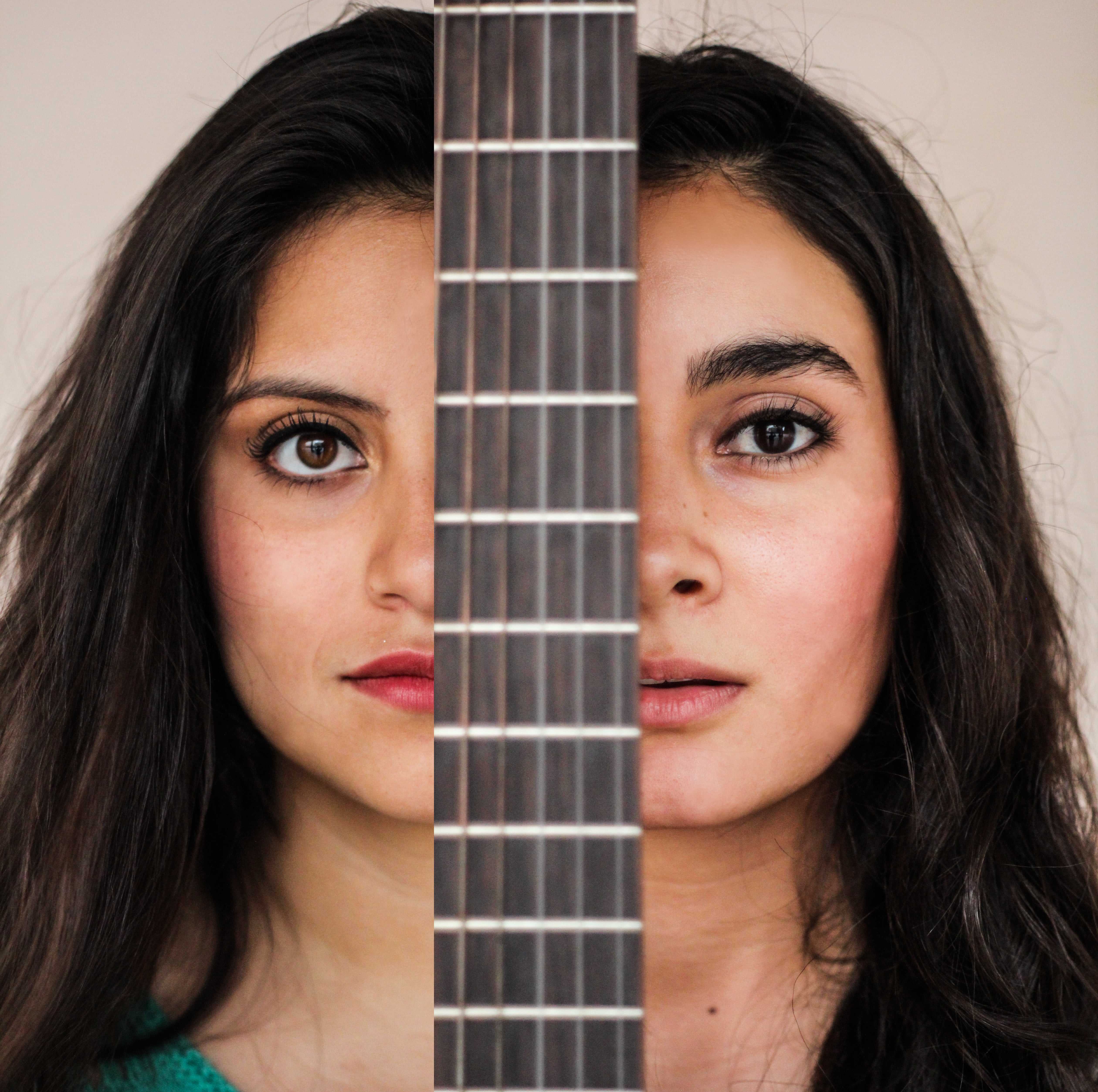 While most students at UC San Diego focus on meeting graduate school requirements or obtaining valuable internships, Fedra Ramirez stands out as a musician in love with the gratification and experience that comes with performing. Being a theater major has given her the opportunity to express herself while studying at a university that is too lustful for STEM. As she took the time to sit down with the UCSD Guardian to tell us of her journey from a spectator of downtown night life to a performer, she didn’t fail to remind us that she still is a UCSD student — stressed to meet deadlines and complete undesirable science GE classes.

Ramirez is a junior in Thurgood Marshall College who was born in Mexico City but raised in both Miami, Florida and Chula Vista, California.

When asked what inspired her to become a musician, she replied, “I don’t remember not wanting to be one. … When I was little, I used to sing a lot because it was easy, and you didn’t need to know how to play an instrument.”

As a dedicated performer, her father took young Ramirez along to events and musicals he would attend. And just like that, her interest grew into an aspiration.

She and fellow high school friend-turned-partner-in-crime Shereen Fahrai bonded over similar tastes in music, which eventually blossomed into the formation of On Fifth. She was always used to changing schools, so establishing a newfound bond valuably transformed her high school experience. “I was new and making new friends at the time,” she said, referencing her life on the move.

However, their mastery on the guitar and their rich cultural backgrounds ultimately sparked a musical relationship.

As a theater major, performing on stage has become a part of herself, but the path there was far from straight for Ramirez. In the midst of searching for opportunities to showcase their talents, she and Fahrai both used one thing to help get over their stage fright: street performing. “We were hanging out in downtown [San Diego] one day, and we didn’t have any money to hang out,” she said, “so we thought, ‘Why don’t we street perform?’”

Their name “On Fifth” reflects their frequent busking spot: at the intersection of 5th Avenue and G Street in the Gaslamp Quarter of San Diego. Ramirez nostalgically described the ambiance of street performing as charismatic, and said she was able to interact with lively characters like herself. “No one’s really paying attention to you at first, so it really helped me work on my projection and audience interaction,” she said.

When you are that dedicated to your craft, opportunities begin to reveal themselves. On Fifth has gone far in the past three years, from participating in a diverse range of stages of open mic nights to gaining gig opportunities at the House of Blues. “It was fun. We got to meet some interesting people and even work with old analog recording equipment — so old that even Elvis Presley worked with it!” she boasted.

On Fifth has taken a brief break from performing to record its debut album. “It might be an EP, we’re not sure yet. We hope to have it complete by summertime so we can perform it,” Ramirez said.

When asked about a song that holds value to the duo’s endeavors, she mentioned one they wrote themselves — “La Vie Urbaine des Roses,” channeling the life and perspective of a boy downtown selling roses whom they frequently observed. “There really is no particular reason as to why it’s partly in French, but we think maybe it has to do with that fact that the Gaslamp Quarter has some French influence,” she explained. Jazz, the blues and French chansons are big influences for On Fifth’s eclectic sound and highlights the two performers’ individual cultures.

Whether it’s making it big by being in the right place at the right time, or spending years grinding through the music industry, Ramirez demonstrated that the journey can help you find your style and reason for performing. “I definitely want to move to New York after graduation,” she expressed about her future aspirations. “I feel like it’s the best place for people with passions in theater and music.”

But for now, the Gaslamp Quarter is her getaway and On Fifth’s platform to discovery.

Find out more at onfifthduo.com

Image Courtesy of On Fifth