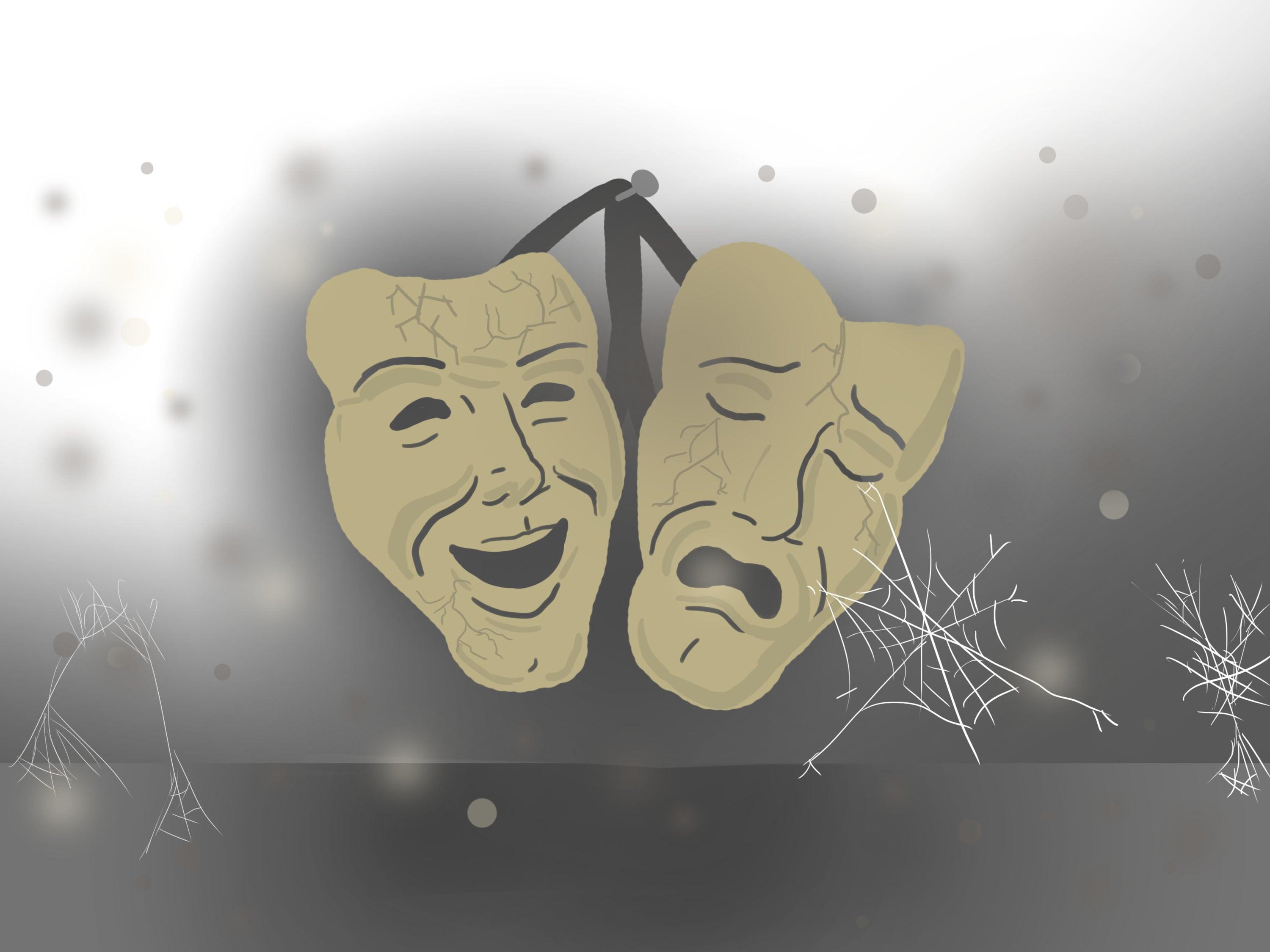 On the morning after the presidential election, the UC San Diego department of theater and dance laid off all 21 employees in the production department. Two months later, all but two of those employees had been rehired, some by La Jolla Playhouse, some by UCSD.

UCSD’s goal for this layoff was not to get rid of staff members, who are still necessary for a theater program, nor to cut labor costs. Even with draconian reductions in compensation, UCSD will be spending more for the same labor pool.

The real goal was to end the decades-old shared labor arrangement with La Jolla Playhouse.

UCSD had depleted the funding used to produce student shows. Production staff were concerned about possible cutbacks due to this budget issue, but in August a deal was announced between the department and the Chancellor’s office that would provide substantial funding for production over the next five years. What wasn’t announced was that the deal also involved an end to the sharing relationship.

Over the three months between this deal and the layoffs, there was no discussion of the separation plan with faculty, staff or students, and none after it was implemented. It has never been adequately explained how ending the shared labor system would benefit UCSD.

It certainly doesn’t benefit the academic mission. The students and faculty would lose, in the middle of the academic year and onward, the expertise of a team that also supported one of the top regional theaters in the country. The theater department provided staff mentors who, due to their work for LJP,  were current on best practices and who used their professional contacts to help many students start their careers.

It doesn’t benefit the staff either. If rehired by UCSD, they would have their compensation dramatically reduced by up to 40 percent. As there were no guarantees at the university, they would have to look for work over the holidays when both theater and academia usually hire in the spring and summer. If not rehired, they would lose all benefits on Jan. 31, including health care. Most really had no choice but to wait and hope to get hired into the new jobs despite the pay cuts.

The hiring process itself was disorganized, which made the stress even worse. LJP had no plan for this reorganization despite knowing about it well in advance. UCSD changed the plan several times after the layoffs so people couldn’t be sure of the parameters of the jobs they were being asked to apply for: Some people didn’t find out until Jan. 8 whether or not they would still have jobs in La Jolla or what exactly those jobs would be.

The only apparent beneficiary was La Jolla Playhouse. Despite repeated denials, LJP management wanted out of the sharing arrangement and had begun the process unilaterally. UCSD was auditing the financial relationship between the two, especially compensation for shared employees, and ending the relationship would end those questions. The layoffs were also conveniently timed to coincide with LJP’s union contract negotiations due to conclude in December, as well as a lull in its production schedule.

It’s pretty mystifying that this action was taken in such a rushed, secretive way to benefit a third party at the expense of students, faculty and staff. When a third party benefits from UCSD resources through an existing agreement, like LJP and its investors making millions of dollars from shows produced using UC facilities and UC staff, it’s okay because that’s the deal the Regents made. But when UC people and programs are hurt by back door deals without formal agreements or explanation, that’s not OK.

A conspiracy theorist might look for connections between senior administrators and LJP. I prefer the more innocent view that UCSD needed to protect itself from liabilities at the Playhouse and handled the whole thing badly.

UCSD was dealing with many serious complaints of abusive behavior by Playhouse employees toward UC staff. Through a combination of incompetence and hostility, Playhouse managers had destroyed the working relationship between the two entities, and UC staff were caught in the middle. Supervisors in charge of both LJP and UC staff were unable to protect their people or themselves. They were attacked for trying to follow UC policy and maintain standards, and for fulfilling their obligations to students and faculty. Playhouse managers used every trick in the book to pressure senior staff to leave and were caught lying outright in efforts to compromise joint staff careers.

Though the university continued providing millions of dollars in subsidies to the Playhouse, the administration was unwilling to use that leverage to fix the problems.

So UCSD pulled the plug. Rather than responding to whistleblower tips and formal complaints on behalf of its employees, it fired them all and gave LJP what it wanted.

As we say in the theater, no one died, but the impact will be around for a long time. The theater department, which was already suffering from neglect, will never be the same. The experienced staff will turn over as people forced to accept huge cuts in pay find new jobs in the spring. Costs will go up and, without aggressive action, standards will go down for both LJP and UCSD.

Eventually, it will all probably work out and people will forget about this as staff and students — the ones most hurt by this — move on. New people won’t know what the department could have been. I’m just glad that Arthur Wagner, who created, funded and loved the theater program and the mutually beneficial relationship with La Jolla Playhouse, wasn’t around to see his legacy ripped apart.