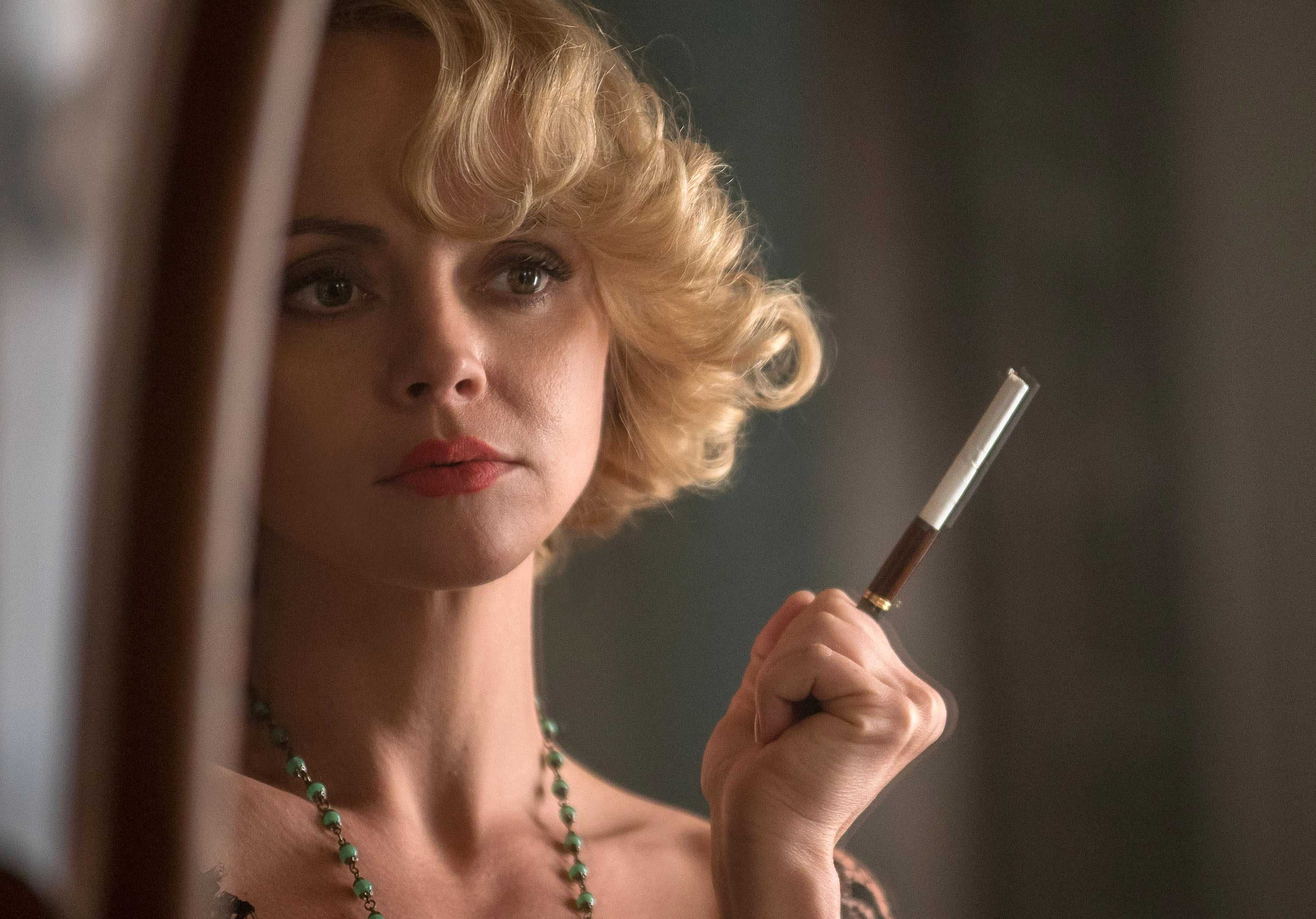 The first season of “Z: The Beginning of Everything” chronicles the origin of the infamous, dramatic and occasionally volatile relationship between Zelda Sayre (Christina Ricci) and F. Scott Fitzgerald (David Hoflin) in a fun, escapist bio-drama. The season starts with their meeting in 1918; she is an 18-year-old Southern socialite, and he is a 22-year-old second lieutenant stationed near her town for training. Her disillusionment and displeasure at the rules of social convention in Alabama and his hunger to be the next great American novelist are the driving force in the first three episodes, which lack the jauntiness expected of a show about America’s first flapper.

It isn’t until the fourth episode, when they’re finally married, that the series really begins to show all of the glamour expected from the Fitzgeralds and their well-known party lifestyle. The jewelry, clothing, sets and even the number of Model Ts that line the streets all add to the elegance of the show and their lives. But as the show progresses, it becomes clear that their alluring high-class New York City lifestyle isn’t something they can afford.

Between the pressure for Scott’s next book to be equally as successful as the first, the chip on his shoulder driving him to prove to the elite that he is the “voice of the lost generation” and their lack of funds, the Fitzgeralds’ relationship faces strain. Their explosive arguments aren’t contained within the walls of their apartment but are seen in public as well. Another point of contention between the two is Zelda’s work.

Zelda marries Scott only after “This Side of Paradise” is published, and as she later discovers when reading it, entire sections are lifted from her own journal and even letters she had written to him. During their honeymoon period, she was fine with his use of her words. But as he struggles to write his next book, he decides not only to raid her journal but to show her journal to his editor to prove that he is doing work so he can get another advance from his editors. However, when the editor tells them that Zelda should publish her journal as a novel, Scott’s fiery reaction ends any chance of that coming to fruition.

Throughout the entire series, Scott’s subtle manipulation and control of Zelda seeps through, showing other reasons for their tumultuous marriage besides the factors of finances and alcohol. He leaves explicit instructions with a friend on what clothes Zelda should buy, without regard of her personal taste. He refuses to let Zelda know about their financial situation, keeping up the charade that they have money, then yells at her for shopping. He berates her for things out of her control, like the deer that jumps in front of their automobile. Hoflin’s portrayal of the charming but increasingly unhinged writer is mesmerizing because he can to talk his editors and others into seeing his way and supporting his career, then build tension in a scene without raising his voice. Ricci’s Zelda is just as fierce, compassionate, unapologetic and complex as the real woman she portrays. She slips as effortlessly into this character as she has with characters like Wednesday Addams, or Maggie Ryan from the ill-fated TV show “Pan Am.”

Scott isn’t portrayed in the most flattering light, but he wasn’t an angel. Neither of them were. Though the episodes are short, at only 30 minutes, it is able to deliver a more complex portrayal of F. Scott Fitzgerald and his wife than many high school literature books can. It also starts actively presenting facts about whether or not F. Scott Fitzgerald was a voice of the lost generation, or if he was a glorified editor. However, that is just an option the creators may choose to take in later seasons. As of now, “Z: The Beginning of Everything” is a good piece of fluff.