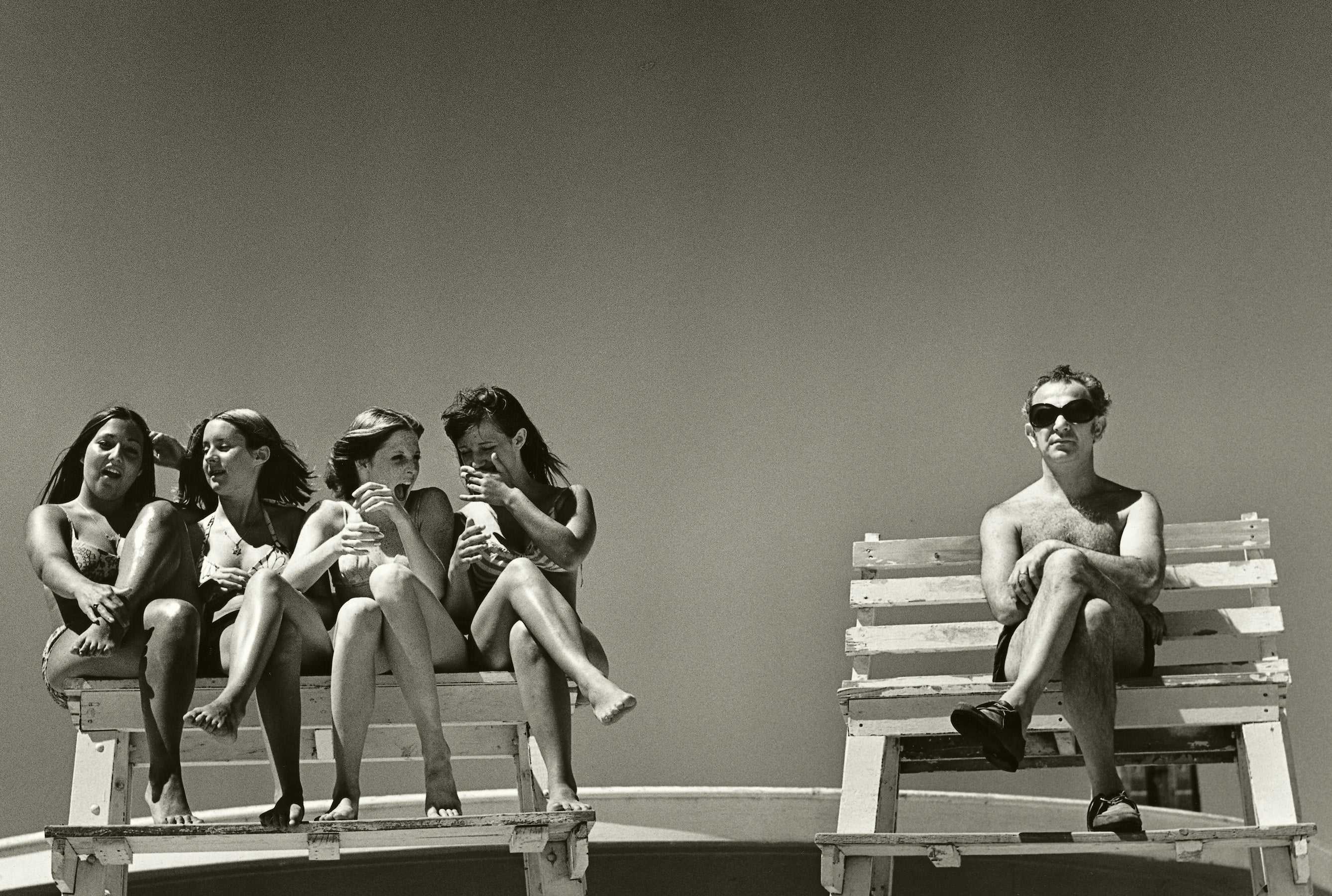 Back in the aughts, for a while it seemed like all anyone wanted to talk or rant about was reality television. Reality TV’s inevitability, and its genius, lies in its simplicity. Find a mixture of high- and low-class people, film them going about their lives and make the footage available. It takes the voyeurism and perversion at the center of all films and refines it into its purest form. Its existence and popularity were inevitable as soon as TV was invented. Of course despite its inevitability, culturally, reality TV isn’t easy to swallow whole.

Reality TV was part of a larger trend of doing away with shame, and the desire to appear civilized. In 2001, David Foster Wallace wrote the short story “The Suffering Channel,” a pointed critique of media with a reality show at the center of it that displays “real-life still and moving images of the most intense available moments of human anguish.” The 2000s were a bleak time: Western fashion finally reached its nadir with the ubiquitous Juicy sweatsuit, people started walking everywhere with bright white cords, pumping whole solipsistic symphonies directly into their skulls. It was a good time to be a misanthrope. But entropy, like justice, never sleeps and, culturally, this decade is beginning to make the last one look harmless, wholesome even — in a shocking twist we now we have a reality star leading the country. Thankfully, with a nice patina of quaintness and nostalgia, the delicious, sordid genre of TV from which he emerged isn’t spiraling into obsolescence anytime soon.

Bobcat Goldthwait, gifted comedian and creator of the ultimate misanthrope movie “God Bless America,” once compared reality TV to the Roman Colosseum, an arena for exploiting and ridiculing the most laughable, the most uneducated. If reality TV is our Colosseum, the ladies of “The Bachelor” are our star gladiators. They subject themselves to certain rejection by the worst guys for the sake of the show, taking part in a grand tradition of pageantry and ceremony that has disappeared everywhere else from courtship — they do it for themselves, and they do it for their sisters. A theory — everyone who used to complain about reality TV has stopped because they’ve heeded the call to complain about Tinder. They’ve had to move on from one to another, so perhaps they’ve all stopped complaining about it because the only reality show people still love to watch and talk about is “The Bachelor.” Its pantomimed, orchestrated mating process is inspiring to us because the show’s popularity evinces some longing for a return to a pre-Tinder, more romantic time in the culture. This is a longing people sympathize with because they recognize how shambolic dating is, and also because they are people who sympathize with longings in general.

Close your eyes and think about how you might try to bring the most amount of joy to the most amount of people. Realization: They did it. Over the years, the creators of this show have mastered the alchemy of finding the perfect women, producers and editors. “The Bachelorette” is garbage because the men who go on it are lame. They’re deadbeats “in between” jobs or fraternity boys with a sense of humor. But women who go on “The Bachelor” are the greatest among us. They have a zest for life that cannot be rivaled. These are pretty women, waging a full-out war against one another for an average man whom they all know they could secure for themselves in any major city on a weekday. The Bachelor himself is someone so boring that lifelong fans of the show who write about the show for fun can’t remember his name. He’s awful, but that doesn’t much matter, he doesn’t much matter — what makes this show great is the women.