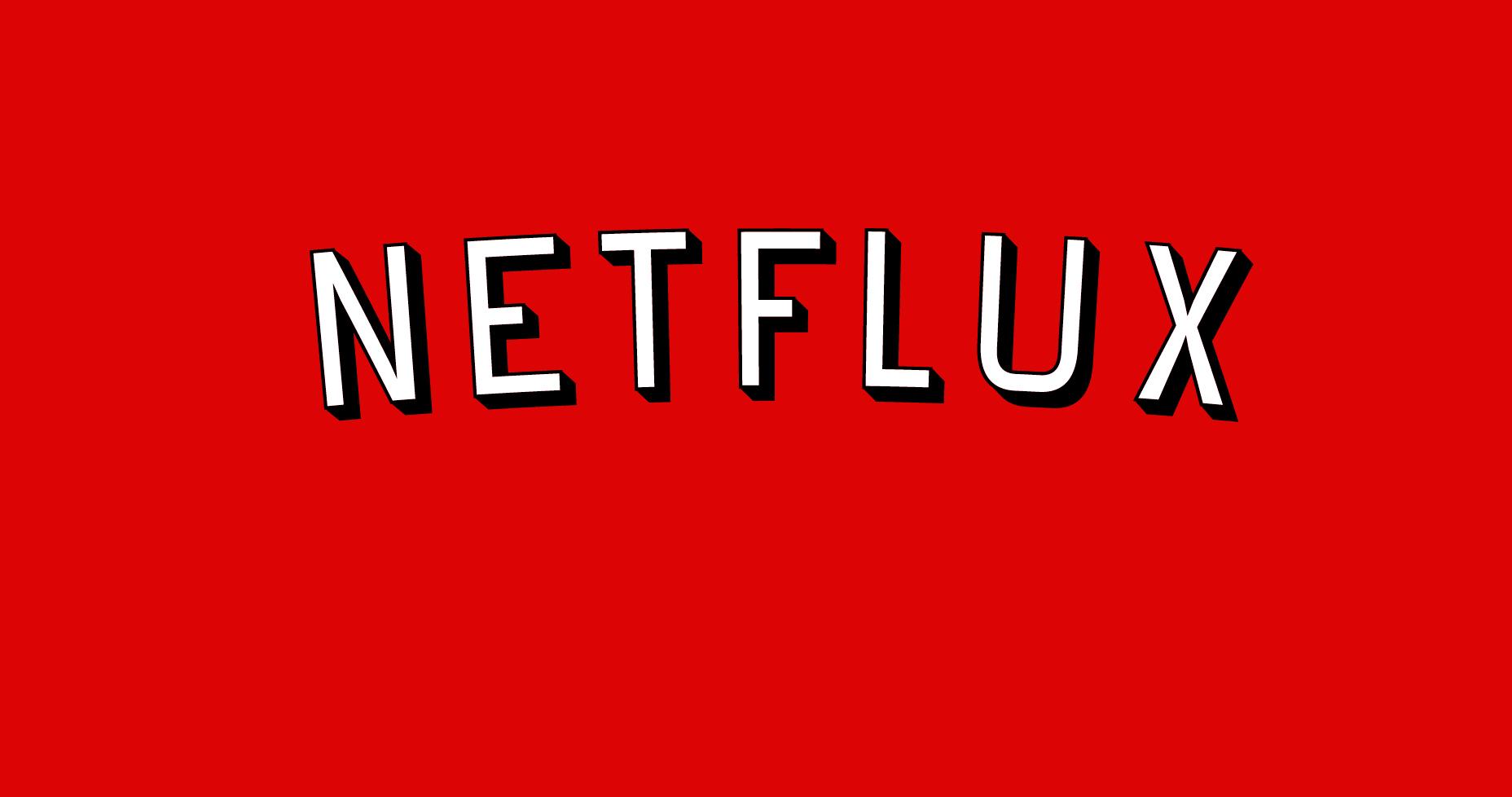 The CW has spent the last few years going through a critical re-appraisal of it programming. Moving away from the mentally empty, beautiful people of shows like “The OC,” the network has moved toward deeply flawed, beautiful people that only look like they belong on “The OC.” A major contributor is the Rebecca Bloom-led series, “Crazy Ex-Girlfriend.” Bloom’s take on Rebecca Bunch, a deeply flawed, beautiful and prestigious lawyer that moves from New York to California after a mini breakdown and bumping into her ex-boyfriend, is a blessing to have on a network television. As raunchy as it is funny, “Crazy Ex-Girlfriend” makes sure to use humor and humanity as a way to dissect the internal maelstrom that grinds at oneself. This second season continues to bring together the power of ‘70s variety shows, friendship and mental health. This series is no menial musical, but a magnificent one.

“Woman in Gold” follows the story of Maria Altmann, played by Dame Helen Mirren, as she tries to recover several family-owned Gustav Klimt paintings of her beloved aunt from the Austrian government. How the paintings ended up in the hands of the Austrian government is neither simple nor pretty. Combining flashbacks from Altmann’s experience as a Jewish woman in the Nazi-controlled country and her present-day legal battle against a nation holding the remaining art pieces of her family from her, the film examines the challenge of healing after a great tragedy. Ryan Reynolds plays her lawyer and son of her family friend, but he seems out of place for most of the film. He relies on his quick wit more than compassion, which occasionally creates awkward scenes. Nonetheless, the politically poignant film will be available for streaming on Netflix come Feb. 1.

“The Nightmare Before Christmas” — Arriving February 1

Whether it’s Christmas or Halloween time, “The Nightmare Before Christmas” is a classic musical that contains cheerful Christmas vibes with a creepy twist. It’s filled with Tim Burton’s style of ghouls and monsters who love to sing tunes like the catchy “This is Halloween.” Jack Skeleton, the Pumpkin King, is determined to deliver the glory of Christmas to Halloween Town, but it’s his love interest Sally who keeps him sane and adds a hopeful touch to the oblivious characters. Throughout the film, you witness his plan fall apart, from the kidnap of “Sandy Claws” to the deceiving scary Christmas presents. Don’t let the dark mischievousness of the characters fool you, though; this musical is a kid-friendly adventure that contains soft humor and upbeat jingles. So don’t forget to tune in to Netflix Feb. 1 to find out how the Pumpkin King saves Christmas in Halloween Town.

GOING
“There Will Be Blood” — Leaving February 1

Slurp yourself up a milkshake and celebrate the 10th anniversary of Paul Thomas Anderson’s overwhelming anti-capitalist thriller. “There Will Be Blood” is a rags-to-riches story of a hard-working oil prospector, Daniel Plainview, who makes it big but wants to make it even bigger — hence the viciousness of capitalism. After staking a claim on a small family farm, which sits atop a rich oil deposit, Plainview drags us through a mud-ridden path toward economic, environmental and psychological destruction, one all too familiar and immediate for today’s audience.

Daniel Day Lewis, as Plainview, delivers an historic performance, in both his exacting evocation of an era past and his cementation among the ranks of acting royalty. His opposite for much of the film, Paul Dano, portraying an equally greedy evangelical nut, is nearly as compelling to witness, particularly in a scene at his church, where he physically banishes a senior woman’s arthritis. Under the direction of the gifted Anderson, “There Will Be Blood” is a rare consensus masterpiece, with few detractors, that stands at the very top of the past decade’s cinema.