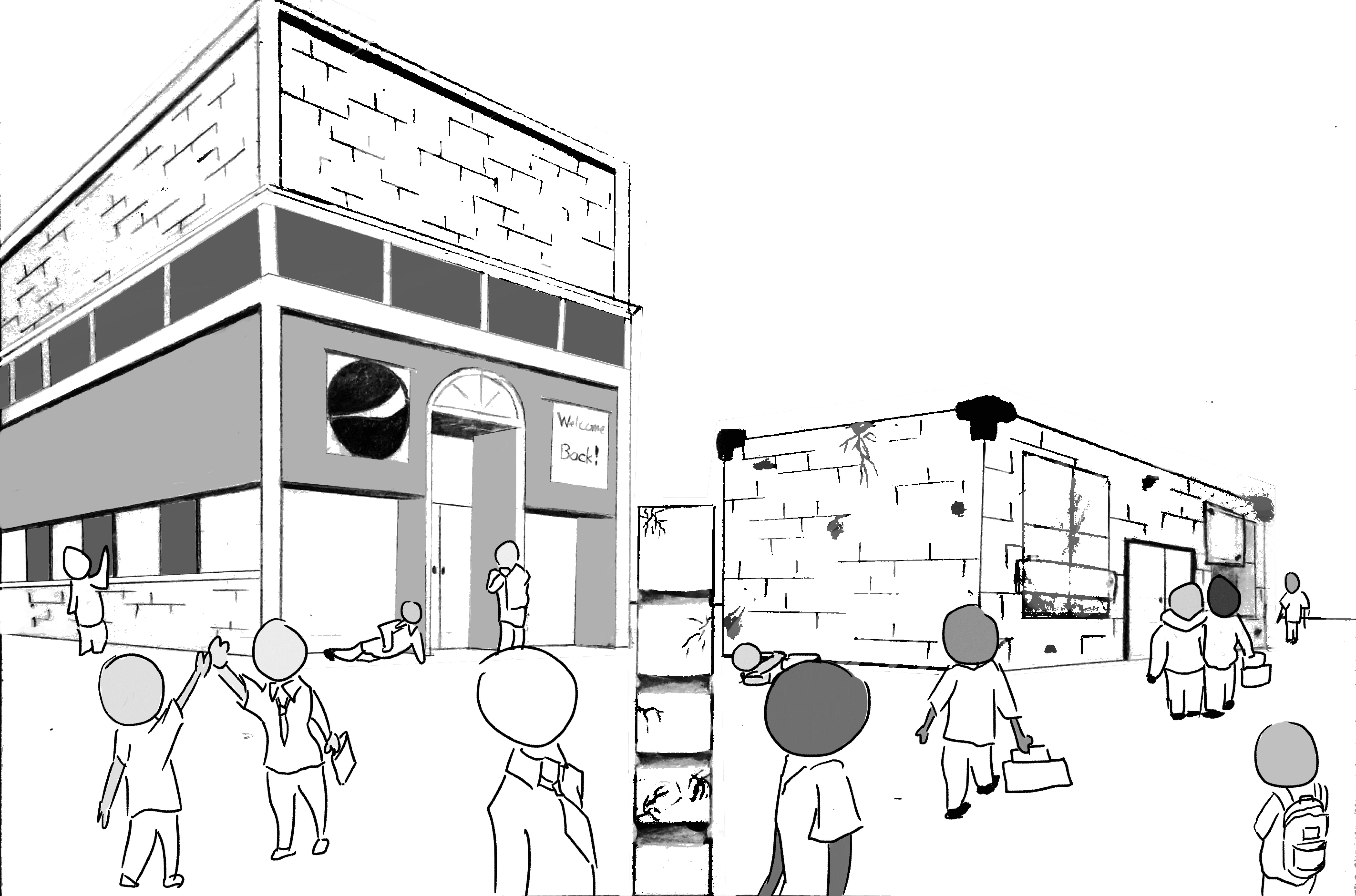 Among the climate change denier and Goldman Sachs executive, Donald Trump’s future cabinet has been marred by inexperience and old money. Such is true for Betsy DeVos, the future Secretary of Education, whose portfolio includes private student loan financing and for-profit charter schools with little oversight. As secretary of education, she will have wide latitude in setting policy for our public education, which is deeply worrying given her past history of elitist actions predominantly benefitting the wealthy.

DeVos’ main strategy for education reform revolves around the idea of school vouchers, which allow parents to receive a voucher to send their children to a public or private school of their choice. Proponents of voucher programs argue that, by giving parents more choice, high-performing schools will prosper and low-performing schools will either have to adapt or close their doors. However, this approach is marred by logistical and civil rights issues. Involved parents will undoubtedly move their children to a better school, causing funding to disappear at lower-ranked and less-supported schools. These underperforming schools, which overwhelmingly tend to be lower-funded schools, desperately need the parental support, additional funds and high achievement that these students bring yet are effectively caught in a “death spiral” as more and more students leave. In addition, most voucher programs tend to benefit only affluent families since poorer families are either unable to drive their children to a further (but better performing) school or unfamiliar with the voucher process due to language barriers. Furthermore, since 79 percent of private schools are religious, voucher programs are a not-so-subtle way of removing the barrier between state education and religion. The voucher program, therefore, is intentionally designed to only benefit the wealthy, English-speaking and predominantly Christian communities, disadvantaging the groups which most desperately need education.

In addition, DeVos’ previous political activities have been self-serving, or downright illegal, as noted in 2008 when her PAC was fined $5.3 million after illegally donating excess money to a candidate in Ohio. This fine has yet to been paid, as DeVos and her allies were not caught until after the election and then simply defunded their PAC. This willingness to blatantly ignore the law is concerning, especially given her duty to follow Title VI of the Civil Rights Act, which prohibits federal funding from going toward discriminatory schools or programs. In recent years, this has been an essential tool for furthering civil rights and has frequently been upheld by the Supreme Court and executive branch. Such examples include cutting federal funding for abstinence-only programs and threatening to cut funding for unequal student loan practices. However, DeVos will likely not enforce current civil rights policy, leaving many discriminated groups open to continued harassment while setting back civil rights.

Most directly, DeVos’ appetite for lobbying and rich friends makes her wholly unsuitable for a cabinet position. Over the past three decades, she has helped pass bills encouraging the privatization of public education in Detroit, despite evidence showing that Detroit charter schools perform no better than public schools (and sometimes worse). However, her financial holdings, while not yet fully revealed, have included student loan companies, for-profit charter schools and textbook companies. While in office, she will have enormous power to set policy and increase her own wealth through self-serving measures. A move to a voucher program, for example, would push money away from unions and school teachers (which fiercely oppose DeVos) toward private and charter schools, which in turn reward the DeVos family through increased share price. The end result is a circle of influence, beholden to money and ideology rather than facts and education.

DeVos’ main theory revolves around the idea of “education as industry” or “education as business.” This ideology looks to success and innovation in business and seeks to emulate these principles in education. Proponents argue that increased competition, decreased regulation and more parent choice increase school performance. However, this argument is fundamentally flawed; children’s education cannot be run like a business without serious cuts to public welfare. An educational business, for example, could decide to sell advertising space within classrooms or textbooks, subtly encouraging young minds to prefer certain products over others. In addition, business interests can rewrite textbooks and retrain teachers to only teach “business-friendly” concepts that vilify unions or regulations that place limits on corporate greed and inequality. Business, like government, should be held accountable with proper oversight, but “education as industry” forgoes oversight and regulation in favor of supposed educational gains which rarely appear. Ironically, for all Trump promised about “shaking up” Washington D.C. to make it free of corporate interests, he has promoted a business leader intent on using public dollars to fund private business.

Betsy DeVos represents a dramatic change from the current policy landscape of public education into the likely future of privately-run education. Her appointment will reverse decades of civil rights action, reduce school accountability and oversight and fail to cause any meaningful increase in educational performance, just like it has done in Detroit where DeVos has set policy for over 10 years. We will see education favor the wealthy and privileged while disadvantaged students continue to be pushed aside.

One thought on “Education for Whom?”