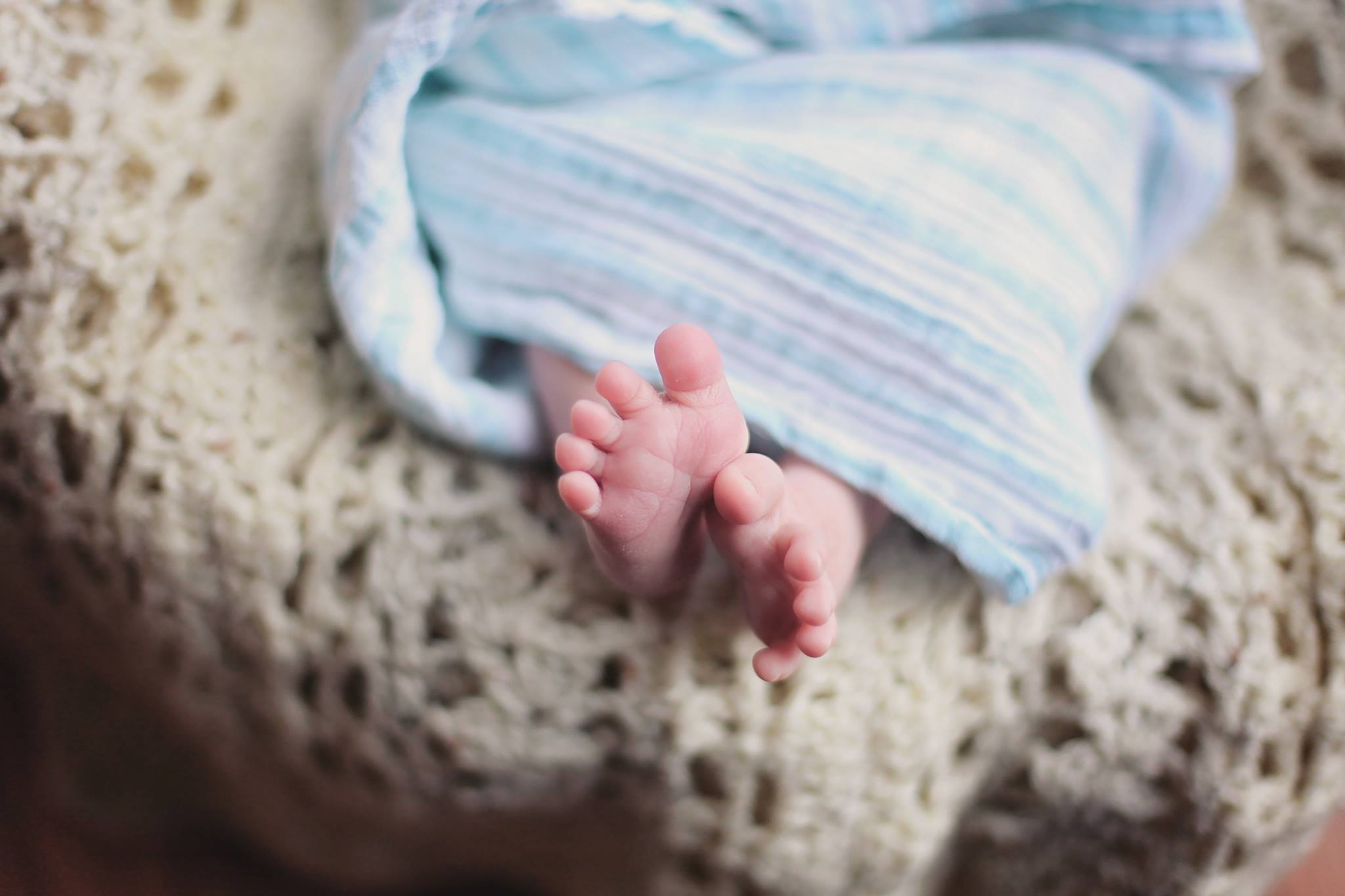 Researchers from UCSD, Texas A&M and Omni-Net Birth Defects Prevention Program in Ukraine have identified biomarkers in pregnant women that may help determine the effects of drinking alcohol during pregnancy on babies, according to a Nov. 9 article.

Christina Chambers, a pediatric professor at the UCSD School of Medicine and co-senior author of the paper, said the study followed about 800 pregnant women and their children in Ukraine over the last ten years to find a better way to identify Fetal Alcohol Spectrum Disorders in children.

“One of the ways to help children with FASD is to learn as early as possible if that child is affected so they can be helped with early intervention,“ Chambers told the UCSD Guardian. “We have been testing some approaches to earlier recognition of affected children with our colleagues in Ukraine. One of these approaches is to identify an early biomarker that might tell us if a mother who drank in pregnancy is at higher risk of having an affected child, since not all children whose mothers have consumed alcohol seem to be affected.”

The study found that microRNA molecules found in pregnant mothers can be studied to predict if their children will be affected by FASD. According to Chambers, the molecules were able to correctly predict whether an infant would be affected or unaffected by prenatal alcohol consumption about 85 percent of the time.

Rajesh Miranda, a professor at the Texas A&M College of Medicine and co-senior author of the paper, explained that the criteria for the diagnosis of FASD have not changed in 40 years and remain incredibly difficult. The need for a better diagnosis inspired his research.

“Researchers in this field estimate that about 2 to 5 percent of school age children are affected by fetal alcohol exposure,” Miranda said. “This is an enormous and largely unrecognized public health problem. Without an early diagnosis, there is no possibility of early interventions to reduce harm.”

Identifying FASD can be difficult because it does not always cause physical change, or only causes very subtle deformities. Currently, diagnosing FASD requires specialized skills that are hard to find. In addition, mothers may not always disclose if they drank alcohol during their pregnancy or how much they drank, which can mislead physicians.

The Center for Disease Control and Prevention stated in its 2015 Morbidity and Mortality Weekly Report that “one in ten pregnant women in the United States ages 18 to 44 years reported drinking alcohol in the past 30 days. In addition, 3.1 percent of pregnant women report binge drinking, defined as 4 or more alcoholic beverages on one occasion. This means that about a third of women who consume alcohol during pregnancy engage in binge drinking.”

In the future, Miranda and Chambers hope to determine if other biomarkers can predict the presence or absence of FASD. They also want to expand their study to include a more diverse pool of participants in order to validate their findings.