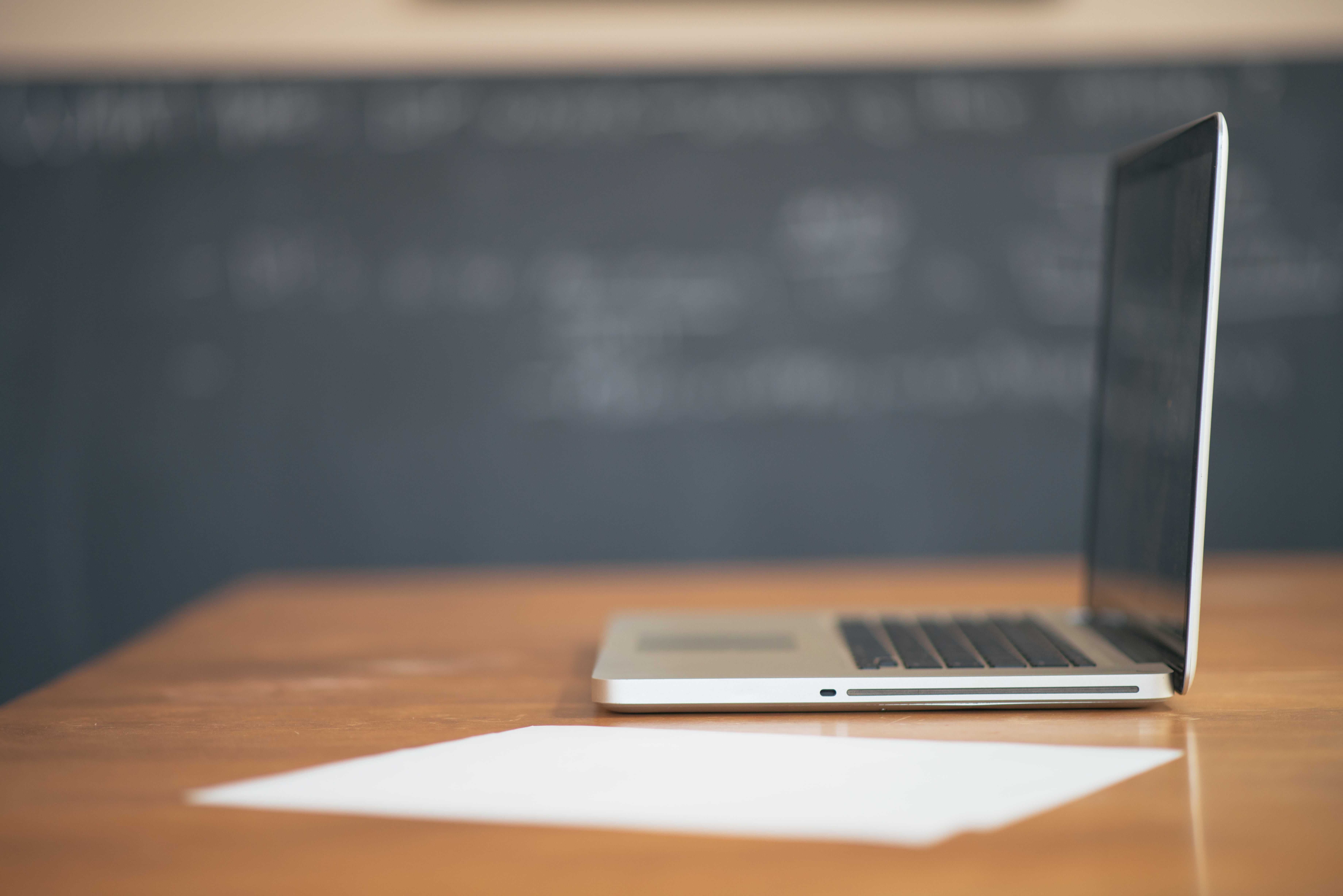 The University of California has extended the Fall 2017 transfer student application deadline from November to Jan. 3 to give applicants more preparation time. The change was announced on Oct. 31 and will be implemented across all nine UC campuses with undergraduate programs. The extended deadline will not apply to impacted major programs.

UC President Janet Napolitano believes the decision to extend the submission deadline will help transfer applicants in the application process.

“Additional time will help hardworking, eligible students across the state give their best shot at applying to UC [campuses],” Napolitano said in a press release.

In addition to the deadline extension, the UC system boosted the number of Transfer Pathways, a set of course expectations meant to prepare applicants for their major. Transfer Pathways don’t guarantee admission, but they do assist incoming transfer students in graduating on time.

The extended submission deadline and the revamped Transfer Pathways program align with the UC system’s goal to enroll one new transfer student for every two freshmen, although priority will still be given to California community college students in order to boost the enrollment of in-state applicants.

Transfer students make up nearly one third of the population of incoming undergraduates, and 92 percent of them come from California community college campuses.

Eleanor Roosevelt College junior Melissa Vajanaphanich, who transferred from an out-of-state, four-year university after one year of attendance, recalled the qualms she experienced during her application process.

“One of the deans of admissions suggested I wait for the next cycle or even drop out and attend community college, after emphasizing my lack of qualifications,” Vajanaphanich told the UCSD Guardian. “In my opinion, by extending the deadline, [the UC system] would be on par with most other institutions whose deadlines occur in January or February, allowing students ample time to explore and evaluate their best course of action which, in turn, would create a more diverse applicant pool.”

All transfer applications are reviewed at the same time, but some majors will fill up with those who apply during the priority period. Therefore, it’s still recommended that applicants apply by the original deadline.

Vajanaphanich stated that department and college advisors were instrumental in guiding her academic career, allowing her to add a second major without staying an extra year. She suggests transfer students take advantage of the available facilities.

“I feel like a lot of students try to do everything by themselves or without asking upperclassmen for advice,” said Vajanaphanich. “There are so many resources at our fingertips that we often forget about.”