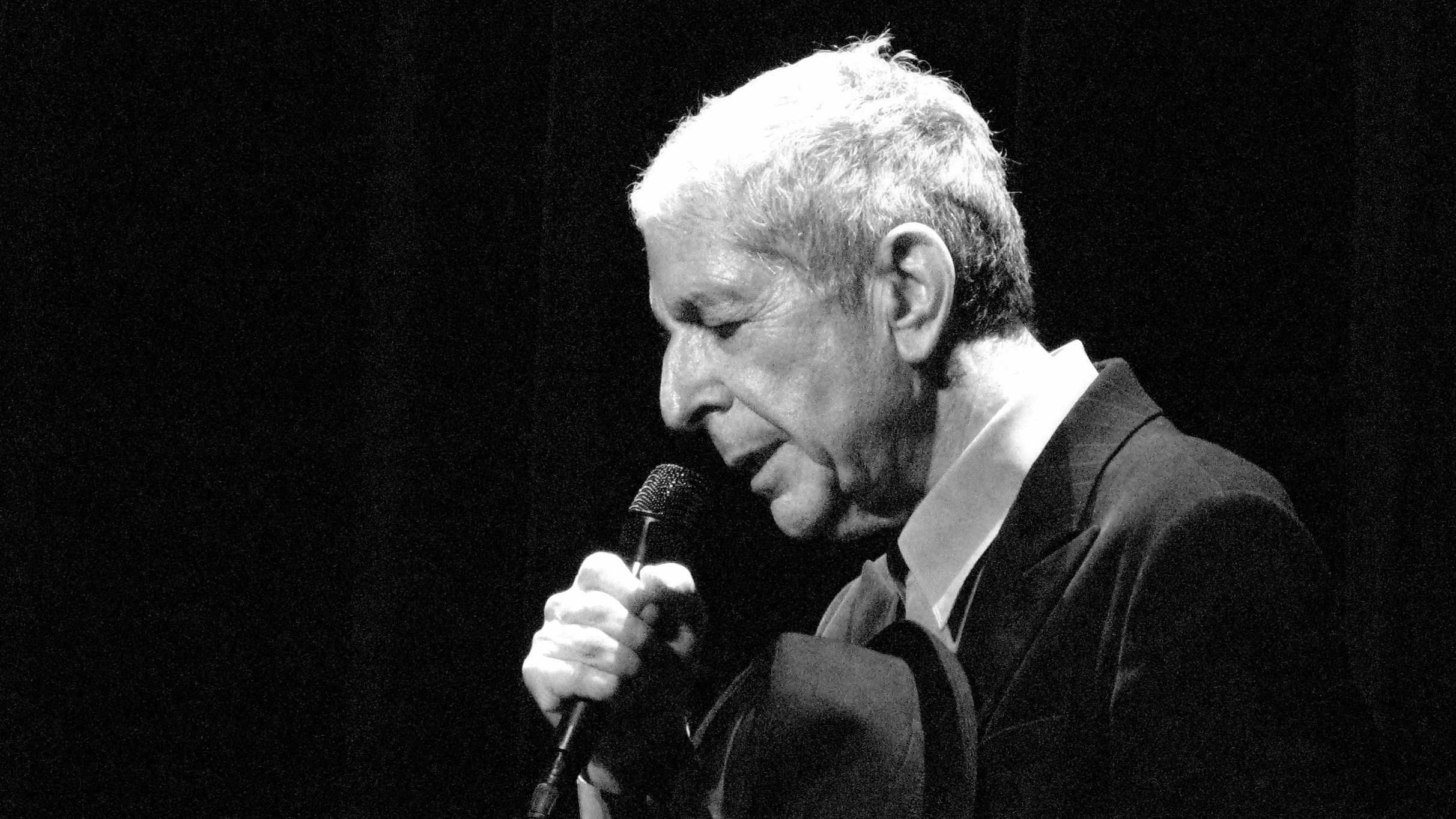 He’s gotten old. He’s ready to walk away from the business of living. Leonard Cohen sings “You Want it Darker” with the desperation of a dying man. There aren’t many years left, and certainly the wellspring of inspiration will soon run dry. It’s only the way of the world, after all. Leaves fall, seas run dry, and images of death populate every verse: “If the sun loses light,/ and we liv[e] in an endless night.” Cohen engages in a one-sided conversation, with lyrics that read like mournful responses to a departed lover. He is often argumentative, and always regretful.

“I used to play one mean guitar,” he says, and Cohen infuses such a simple line with more bitterness and irony than ought to live in the human heart. There’s only one end to this journey, and that’s a grave six feet down. His humor is darker than his voice, which has made a magnificent transformation into a bass growl, courtesy of a lifelong smoking habit. It’s a blessing, and Leonard enunciates every word with the detached cool of a Beat poet on an endless downslide toward death. Plaintive violins shore up most of the pieces, and his classical guitar technique adds an element of formality to the long goodbye.

Like a particular vintage of wine, Cohen limits his style and expression to a few spare elements: his ever-faithful folk roots, in addition to a dash of blues. He rarely strays from discussion of love, abandonment, sin and his faith. That’s all good, and 82 is not the age of innovation. Leonard knows this, and his work is more a reverie than a frantic attempt at expression — the despair of younger artists, aching to spit out words and spin songs. The beat is slow, consistent, to accommodate the spoken-word rhythms that permeate his music.

He takes his time, and it’s like a slow, building farewell. Leonard Cohen said earlier this year that he would be unlikely to ever tour again, with his health having grown frail. Nonetheless, this album is a testament to his skill and artistry, and well worth a listen.

One thought on “Album Review: “You Want it Darker” by Leonard Cohen”