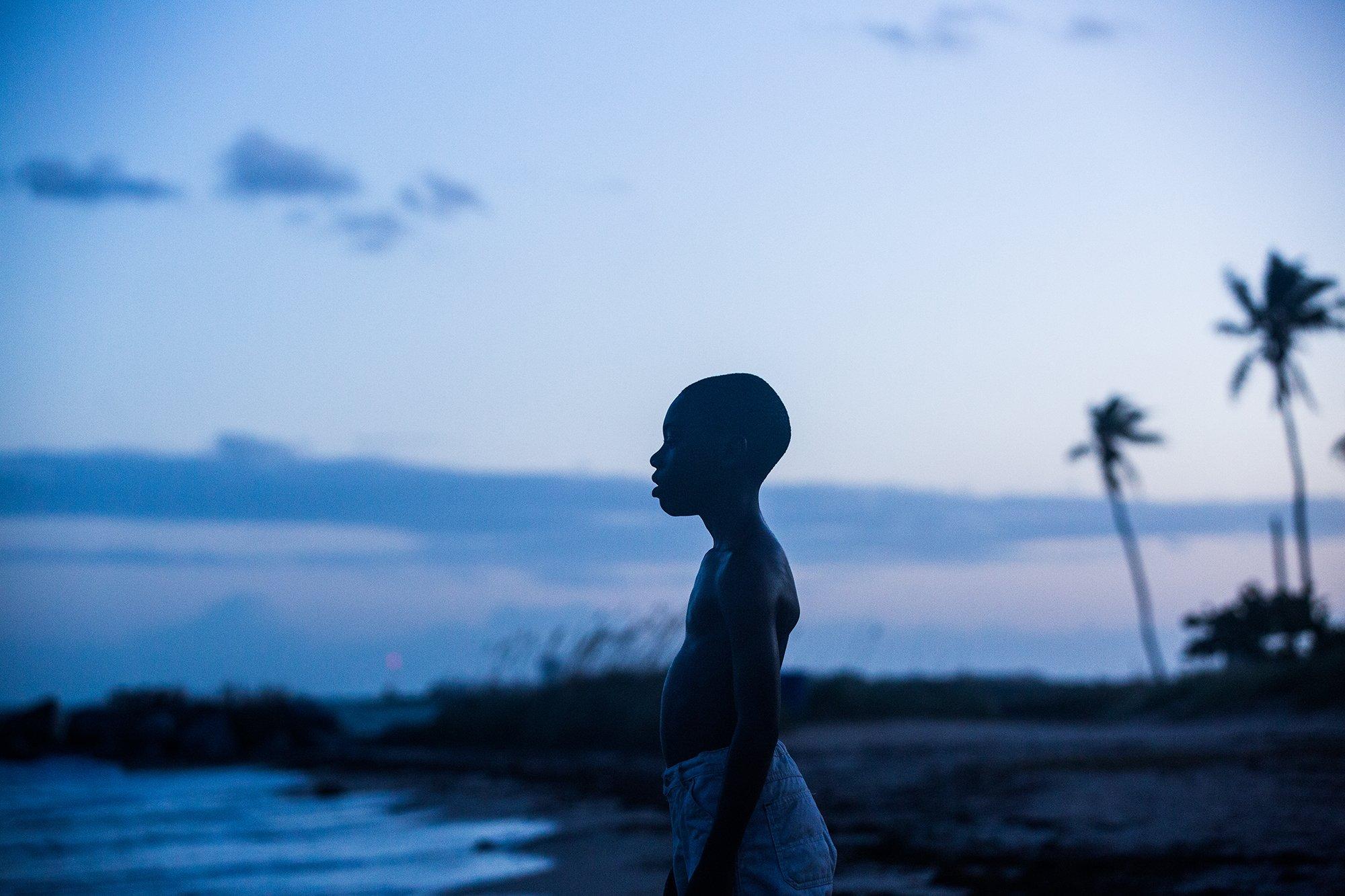 It is difficult to make a film about a topic that is deeply personal, even more so to do it well. “Moonlight” is centered around a challenging narrative that is usually passed over in favor of lighter material. Despite the propensity of modern media to present stereotypic or outdated depictions of drug addiction, homosexuality and African-American life, Jenkins is able to expertly address these important topics. He does so in a way that allows any audience member to empathize with the struggles of each character and relate Chiron’s search for identity to their own lives.

“Moonlight” has a unique plot but is conventionally structured. Its progression resembles “Boyhood” in that it chronologically follows the story of a man at specific ages where significant development occurs. Divided into three parts, the film details the life of a homosexual black man coming to terms with himself while struggling to comprehend the chaotic world around him. The first act shows Chiron (“Shy-rone”) as an eight-year-old growing up in Miami. His mother is struggling with drug addiction, and we see him run to Juan, who — in a display of poetic irony — is a drug dealer. We then return to Chiron as a bullied 16-year-old, when increasingly violent events derail his life. The final act comes back to him as a full-grown adult, played by Trevante Rhodes. Focused in what it portrays, this last part consists of only five scenes. This allows each interaction, set piece and cut to play into the significance of the story. As time slowly drags on, the colors soak in and the heavy weight of Chiron’s character sets deep into the audience’s subconscious.

The title “Moonlight” comes from the play that the film is based on, alluded to during a piece of dialogue: “In moonlight, black boys look blue.” It is no coincidence, then, that as Juan was nicknamed Blue as a kid, Chiron is constantly called Black by his friend Kevin. These nicknames are something Juan rejects, telling Chiron that no one else can tell him who he is. This resonates through Chiron’s interactions with his mother and Kevin, the only two other characters who appear in all three arcs of his life.

“Moonlight” is heartbreaking, beautiful and poignant, but the word that best describes it is nuanced. The sound and cinematography work together to establish the piece in time and create unforgettable moments, such as whenever Chiron returns to the beach where he learned how to swim. Shots are carefully framed to visually depict the isolation that is forced upon Chiron in every stage of his life. Words are not needed to feel his loneliness as children, then later teenagers, run past without acknowledging his still figure. Jenkins’ contemporary inspirations are easily apparent but justified in their presence. The long, moving steadicam shots may seem familiar to fans of Emmanuel Lubezki, one of today’s most distinguished cinematographers, but where Lubezki’s camera moves more omnisciently through a scene in his films, cinematographer James Laxton gives the point of view more personality, as if the viewer is actively observing what occurs. Combine this with the shallow depth of field, use of anamorphic lenses and filmic color, and “Moonlight” becomes cinematic tension at its finest.

Jenkins expertly targets and discusses the issues he wants to. By removing any extraneous detail and only providing us with the moments that matter, every second of his piece becomes tense, filled with weight and importance. Even though the story of Chiron is a singular one told in a modern and insightful way, how Chiron feels is something universally relatable, reminiscent of whenever there is a struggle to find oneself or feel accepted by a judgmental society.