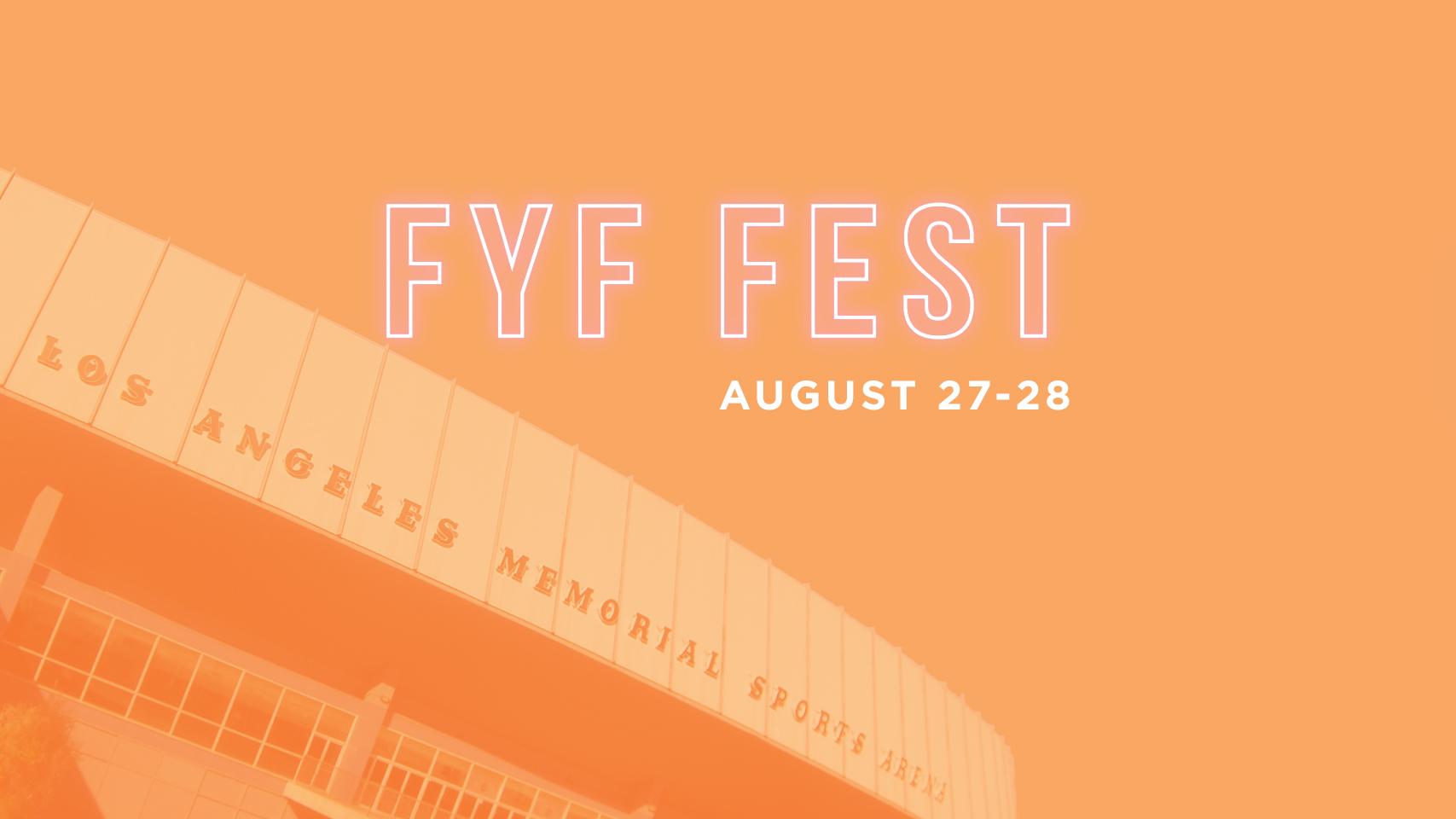 Why We Can’t Wait: Last August, Mac DeMarco performed at this same festival for a very similar crowd. His description reads the same: disheveled blond plagued with callouses and a penchant for overalls. However, he’s had a busy 12 months since then. The crowd may be just as high and just as dingy as last year, but he’s been busy working. He released an EP (“Another One”), helped produce other projects like Yuki Kikuchi’s “We R Beautiful,” and went on tour. Mac’s return to Echo Park on Aug. 27 should be a nice reprise for fans at FYF, successfully completing another orbit around the sun.

Why We Can’t Wait: Kelela’s brand of R&B creeps its way into our bodies and mimics a fever — feeding off a temporary sense of unease and providing a sense of heat. She rides on production from hot producers like Arca (who has worked with another R&B songstress, FKA twigs) and DJ Dahi to sensuous ends. Her latest EP “Hallucinogen” is an impeccable delivery of tailor-made beats with sumptuous vocals that evoke a long-lost Sade, whetting an appetite for Kelela’s next album. Whenever and however we get that next set of lovelorn tracks, it’ll surely be worth the wait.

Why We Can’t Wait: Victoria Legrand’s expansive vocals nestle the instruments — giant, yet gentle drums and sharp guitars — in painstakingly crafted soundscapes. There’s an easy comfort found within the confines of Beach House’s rich sound, but that very sense of warmth almost hides the anguish in its often pain-strewn tracks, like in recent release “Space Song” with lyrics “What makes this fragile world go ’round? Were you ever lost? Was she ever found?” The duo may seem like a small scare affair — better suited for a Tiny Desk at NPR than a large stage at an amphitheater — but one would be a fool to misjudge the band.

Why We Can’t Wait: Appearing in the mainstream public’s consciousness with the Vine-spawning “Lifestyle” by Rich Gang and becoming a more permanent fixture with the subsequent Lil Wayne beef, Young Thug has proved that he’s here to stay and unwilling to be anybody but himself. However, it’s his studio work ethic and flamboyancy that have netted him a feature on Gucci Mane’s post-prison “Everybody Looking” and Calvin Klein advertisement campaigns, where he wheels off 90s rap machismo with “There is no such thing as gender … It don’t matter you could be a gangster with a dress or you could be a gangster with baggy pants.” Thugger’s laissez-faire attitude to convention, whether it be writing down lyrics or gender structure, is a jolt of listless energy.

Why We Can’t Wait: There’s a specificity in her newer albums that marks a smart mix of pop and electronic music, appealing to Top 40 radio and Indie scoundrels alike. Songs like “Realiti” are a testament to that, gliding on a smooth synth-driven beat with an undecipherable hook that’s stuck in your head anyway, leaving you mumbling along to the tune for the next few weeks. The range Grimes possesses, whether in alt-country hit “California” or her flawless MIA impersonation in “Venus Fly,” lends a sense of wonder to her work — never knowing where she might go next. Her wild live performances, when not intermittently electrocuted by faulty equipment, are an experience unto themselves, holding the audience captive with her own high-voltage DJ skills and remixes.

Why We Can’t Wait: Dev Hynes, the man behind the moniker “Blood Orange,” has come off a couple of wild years. Between releasing his critically acclaimed sophomore album “Cupid Deluxe” and penning more than a few songs for pop stars and R&B royalty like Carly Rae Jepsen and Solange Knowles, he’s become one of the most important and outspoken figures in a music industry that doesn’t go far to value more than boilerplate progressive politics in pop. Free of constraint, his voice and vision are what make latest album “Freetown Sound” the genre disparate, heavy-hearted, and intensely personal project it is. If his surprise appearance at Solange’s set in last year’s FYF is any indication of this year’s energy, the crowds are in for a dulcet treat.