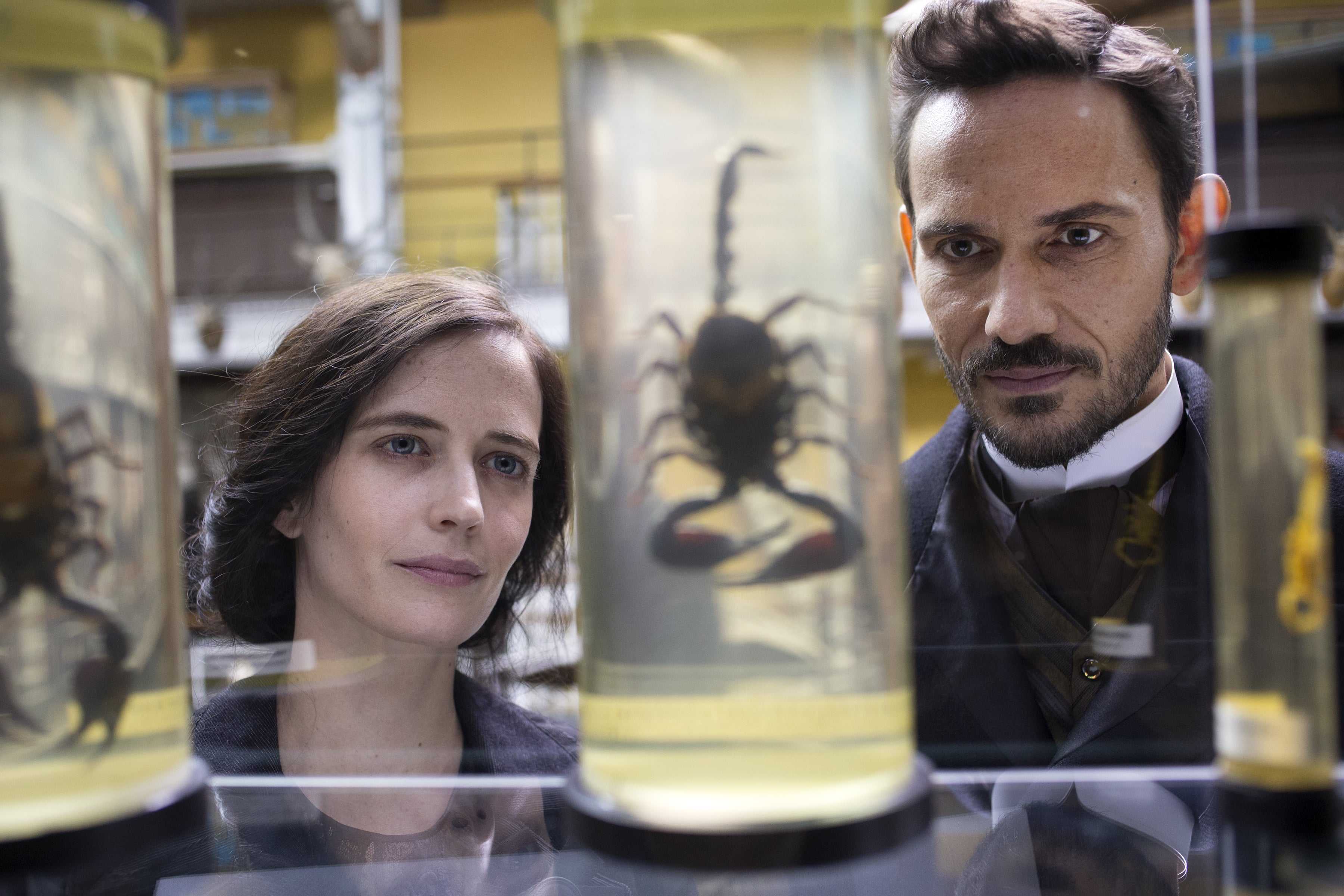 The third and final season of “Penny Dreadful” wrapped up last month with back-to-back episodes. After two seasons of hinting at the demon who was hunting Vanessa Ives (Eva Green), a young woman tortured by demons both internal and external, the writers finally reveal the villain. Or two villains, as it was discovered halfway through the already short season. Fortunately, this plot point was carefully and smoothly revealed through Vanessa’s flashbacks of her time in the asylum.

Breaking from the mold of Bram Stoker’s titular character Dracula, this incarnation has a grander plan for Vanessa than the book’s version had for Mina. He wants her as his bride to bring about the era of the Night Creature (read: vampire) which would end the world and serve Vanessa, whom they call The Mother of All Evil, this season. All mentionings of her being the reincarnation of Amunet cease when Dracula becomes a more prominent figure in the show.

While Vanessa was busy looking for the two forces out for her soul, Dracula swooped in as the sophisticated professor Sweet. Compared to Lucifer, who was more direct and coercive in his attempts to gain Vanessa last season, Dracula’s slow-burning seduction was steamy but predictable. However, their passionate physical relationship added the essential sexual component that differentiates Showtime’s adult shows from adult shows on other channels.

With the tearful discovery that her new love is one of her worst enemies, Vanessa accepts her fate and surrenders her soul. The scene had ample tension, but was disappointing since so much of this conflict had already been played out earlier in this season and in prior ones.

This season lacked the overt signs of a vampire menace roaming the streets, even though the vampires returned. Instead of the occasional cannibalistic dismemberment, this season remained free of the macabre murders, later revealing that the Night Creatures were feeding on rats, bats and frogs. However, it isn’t a surprise that more attention wasn’t paid to London murders with all six main characters scattered to the wind.

Sir Malcolm Murray’s (Timothy Dalton) new quest to rescue Ethan Chandler (Josh Hartnett) from the long arm of the American justice system spans over half of the season and is one of the reasons why Vanessa is left alone. Sir Malcolm, with the help of Ethan’s Apache father, tracks and helps Ethan continue on the path to being the under-explained “wolf of God,” or “Lupus Dei.”

Ethan’s arc about his life in America becomes overcomplicated in the final season by three father figures, an investigator tracking him from England and poorly explained Native American traditions. Each vies for what precious little screen time is left after the more pressing narratives are told, but not enough time is left to explain the connections. Ethan’s biological father’s motivations for bringing Ethan home are complex and loaded with self-importance; in the end his actions become almost unbelievable and his death necessary for Ethan to prove his superior moral code. However, he isn’t the only father figure that Ethan wants to kill — his Apache father comes in a close second for Ethan’s patricidal rage because of his murder of Ethan’s birth family and his decision to make Ethan a werewolf. Sir Malcolm is the only father figure spared his murderous eye.

The entire season has a weird fascination with parents and their relationships with their children. The vampires call Vanessa “mother,” Ethan spends his arc plotting against his three fathers and even Victor Frankenstein’s (Harry Treadaway) relationship with his creations verges on the incestual. Though his physical relationship with his latest creation, Lily Frankenstein (Billie Piper) ended, his desire to bring back that relationship occupies his arc this season and verges on the comical. The world is ending outside his door, yet he is preoccupied with creating an everlasting Valium shot to force his love back to her original docile state.

The introduction of new characters toward the end of the series, along with unanswered questions, makes it difficult to believe that this finale was planned ahead of time. However, the death of Vanessa Ives is a natural end to the series. The excess of characters and constant plot twists are engaging, but in combination with the shortened seasons, the show was left dreadfully overburdened.