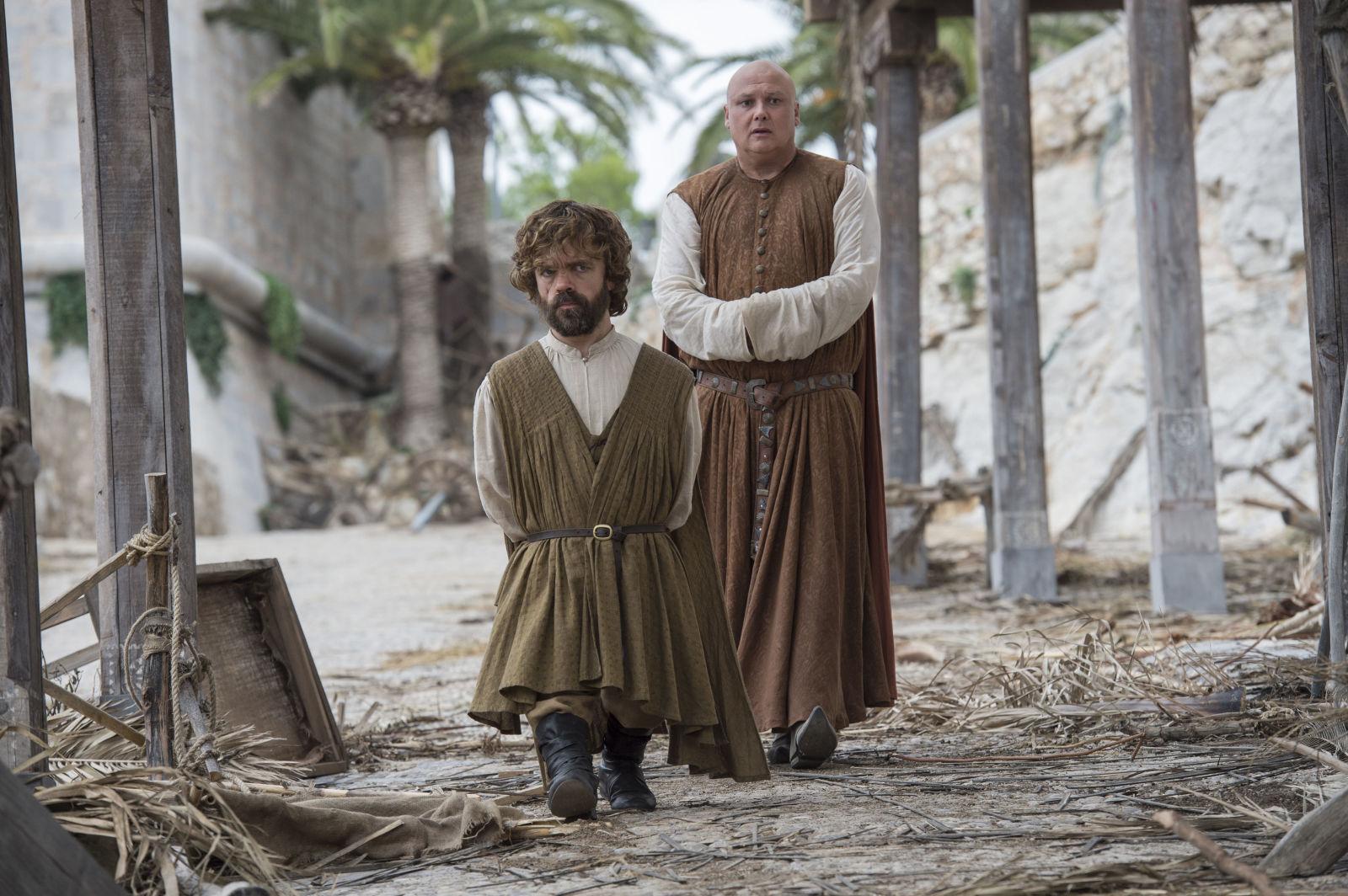 By the finale of its fifth season, “Game of Thrones” had caught up to the events of the book series and was no longer bound to the confines of author George R.R. Martin’s writing. Everyone, including avid readers of the books, was free to theorize about the future of Westeros and its many great houses. But while creators David Benioff and D.B. Weiss are competent storytellers and deft writers, the latest season of “Game of Thrones” was lackluster compared to the magical and fascinating narratives of previous seasons. Still, the show is full of jaw-dropping moments and clever reveals to make up for its inability to incite wonder from simply telling a story. “Game of Thrones” is getting old, but due to its still-engaging writing, plethora of compelling characters and fair share of epic moments, it is certainly far from dead.

“Game of Thrones” was always able to create a feeling of excitement or horror for the future of its characters. Perhaps a symptom of the show’s age, “Game of Thrones” is slowly losing this talent. At the end of season four, with Arya sailing across the narrow sea, it was difficult to not be giddy with excitement and imagine Arya transforming into a faceless assassin. Despite this hope, Arya’s time with the Faceless Men was hardly exciting, made up of her isolation from the rest of the “Game of Thrones” narrative and learning a few useful skills before her story in Braavos was resolved in a rather unsatisfying way. Fortunately, Arya is still one of the most likeable and captivating characters in the series, who may have a large part to play in the wars to come.

Perhaps the biggest issue with every new season of “Game of Thrones,” especially Season 6, is its size and scale. Such a criticism seems misplaced considering one of the most beloved aspects of the series is its large number of characters and interweaving stories. Because of its scale, however, the latest season of “Game of Thrones” cannot help but spread itself too thin across its numerous characters, settings and stories. From a distance, major world events are unfolding, the balance of power is shifting and winter is coming. But from the perspective of individual characters, it is difficult to say that very much has happened at all. Over the course of Season 6, these small stories have added up to something grandiose, as is made clear in the season finale, but it is best to look at overarching narrative from a considerable distance as the small, mildly compelling stories that unfold directly in front of us are harder to appreciate.

However, this all changes in the season finale, which is easily one of the show’s most impactful and compelling episodes. Although it took a long time to arrive, the finale provided payoff to most of the moseying plot-lines in a glorious way. Even the Sand Snakes of Dorne, who get one rather bland scene in the season premiere and are never seen from again, are skillfully incorporated into the finale. Still, while the finale provides the final boost that this season needed, the show may have benefited from spreading its chilling and awe-inspiring moments throughout the season.

However, the sixth season of “Game of Thrones” has enough epic moments to more than make up for its flaws. The latest season is more action-packed than previous seasons and features some of the biggest battles in the series’ history. The ninth episode’s so-called “Battle of the Bastards” is currently the biggest and one of the most dramatic and visually spectacular battle scenes ever filmed for television. It would also be wrong to leave out Daenerys’ dragons, which have thankfully been given a larger role to play after being neglected for several seasons, and the show’s CGI budget was well-spent on fleshing out these impressive behemoths.

It is easy to yearn for the early seasons of “Game of Thrones,” when a single conversation between two political opponents was as compelling and suspenseful as a battle — when the great houses of Westeros played the game of thrones. The bulk of the political intrigue in Season 6 has to do with the conflict between the Faith Militant and the Lannister and Tyrell houses. It is an intriguing power struggle, but as it relies too heavily on repetitive monologues about the gods and uncharacteristic actions on the part of the great houses of Westeros, the conflict becomes less and less compelling as the season progresses. There are only so many times we can listen to the High Sparrow talk about the Mother’s mercy.

Although “Game of Thrones” atones for its own sins near the season’s end, the show must still face judgment. While the fantasy epic is easily one of the best looking and most thrilling shows on television, it often gets lost in its sea of endless stories and characters without Martin’s guiding hand.