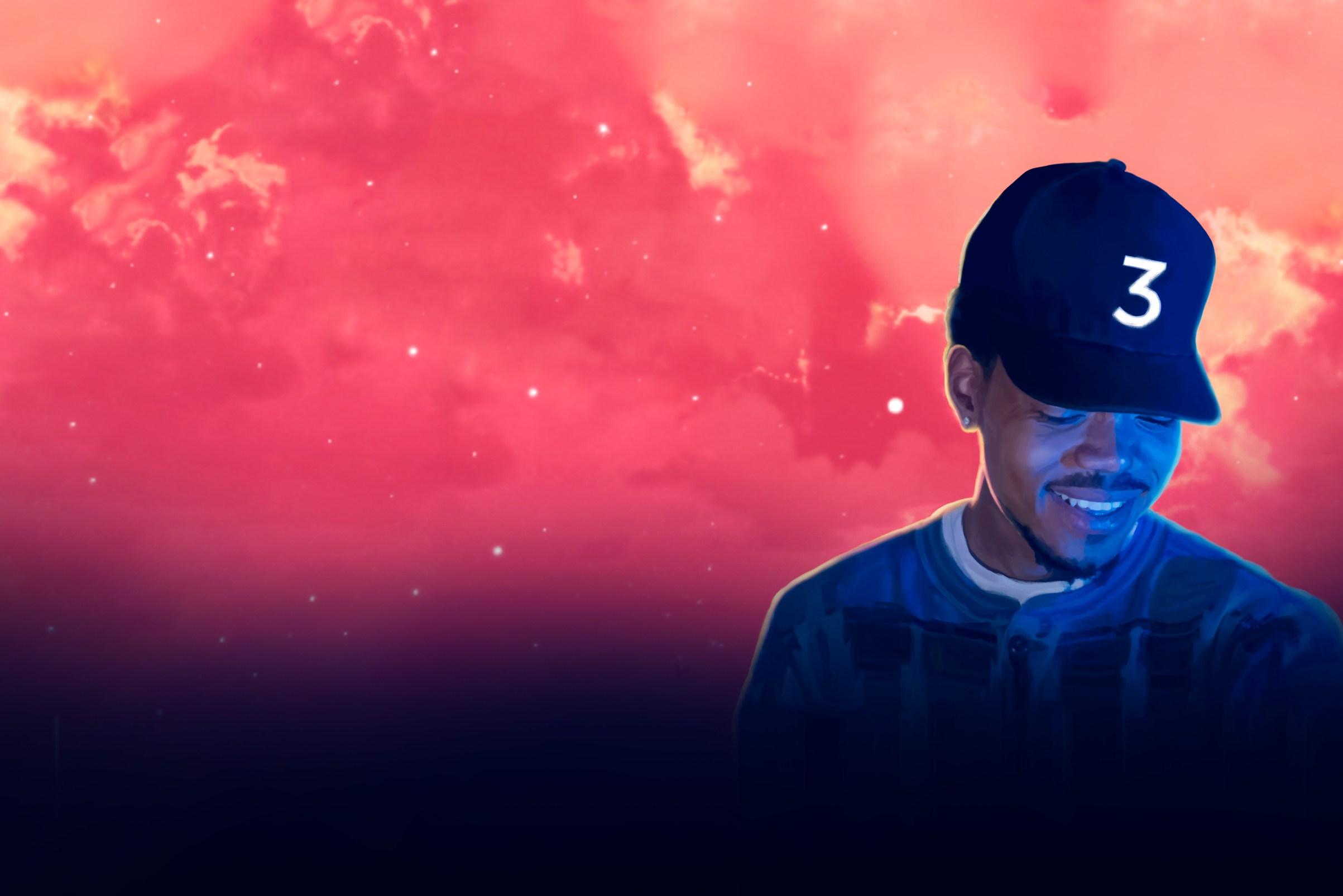 If “Acid Rap” gave us the youthful, “hakuna matata” version of Chance the Rapper, his newest mixtape “Coloring Book” shows him exploring the transition into adulthood, a necessary consequence of having a newborn daughter at the age of 22. At times, he reaches too far, trying his best to be an inspiration and a positive figure a la Kendrick Lamar. Fortunately, Chance’s essential and unbreakable traits are his authenticity and relatability, which prevent him from coming off as preachy or disingenuous. Instead, we see him trying to fit into a new identity as an adult while looking back at the departure of his youth.

From the mixtape’s first track, “All We Got,” we get a clear sense that “Acid Rap” Chance is no more. Instead of the blasts of his signature biting horns, we hear the abrasive bounce of deep, synthesized brass, a proclamation of change that is then solidified by the invasive interference of Kanye West cybertronic vocals — auto-tune that’s heavy even by his standards. The track’s jarring sounds induce a state of perplexion, making us wonder if our speakers are faulty or if we downloaded a phony rip. However, the song’s virtue is that it serves as a defamiliarizing sample, one that prepares us for the varying styles of music we’re about to encounter.

In direct contrast to the singular tone of “Acid Rap” — that of spirited and worriless youth, which led Pitchfork writer Jeff Weiss to describe Chance as a Ferris Bueller type — “Coloring Book” never settles on an identity and, aside from pure positivity, lacks a solid theme. With a gospel track (“Blessings”), a deeply sentimental ballad (“Same Drugs”) and a provocative club hit (“Mixtape”) all presented sequentially, it seems that Chance’s only goal is to pad his musical resume and prove that he’s more than his trademark onomatopoeias. What “Coloring Book” lacks in coherence, however, it makes up in cameos from hip-hop heavy-hitters. Two, in particular, stand out: Lil Wayne in the exciting “No Problem” and Future in hair-raising, Ginuwine-esque “Smoke Break,” both of whom blend their vocal idiosyncrasies seamlessly into their respective track.

With such a wide variety of genres and features, the mixtape seems to be Chance’s step outside of the musical wheelhouse that he so precisely and superbly established in “Acid Rap.” Though it’s much more uneven in its execution than his past work, the ambition of the mixtape shows that Chance the Rapper has yet to completely define himself as an artist. The album’s imperfections reveal that he’s a coloring book that’s yet to be fully colored.