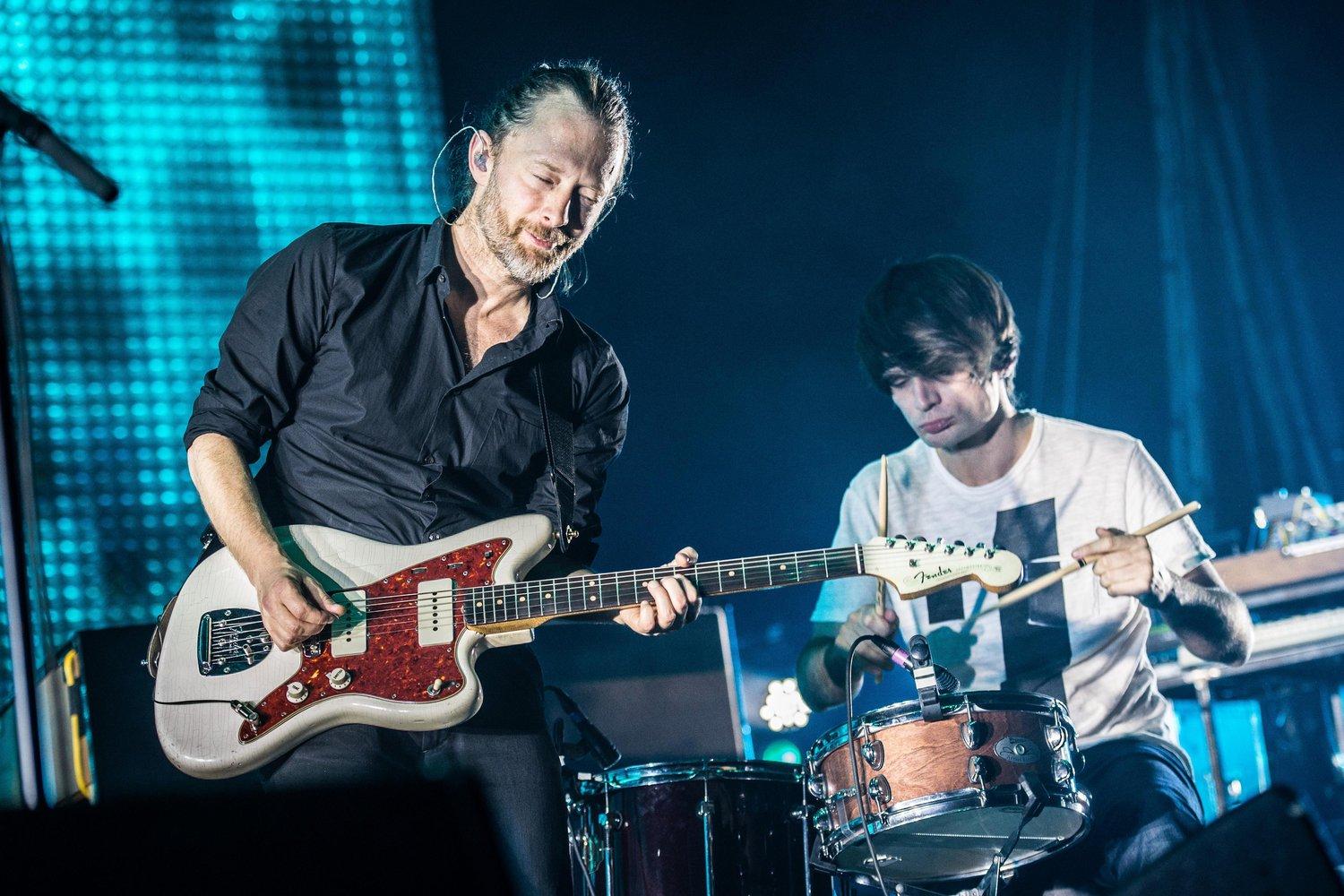 Our past experiences with Radiohead have taught us to expect the unexpected. We’ve learned to untrain our ears, to take our ration of artwork and leave, and to listen, then listen again, until the music becomes something more than just rhythmic vibrations. But “A Moon Shaped Pool,” the band’s ninth studio album, takes all of those carefully learned lessons and dumps them in the trash. With seven of the 11 songs on the album having been played live or released as singles before, we knew — for the most part — exactly what to expect. Still, we’re amazed.

Five years in the making, Radiohead’s latest album is a slow-paced tribute to the past, present and future. Thom Yorke, in his characteristic croon, wonders about current politics in “Burn The Witch,” a commentary on the European refugee crisis (he sings “Stay in the shadows/Cheer at the gallows”), and about lost time in “Daydreaming,” where he announces that he is “Beyond the point/of no return/of no return/and it’s too late/the damage is done.” What sets “A Moon Shaped Pool” apart from the band’s other eight albums, though, is that it marks a new beginning for Radiohead. Drawing inspiration from its entire body of work, the band presents listeners with new masterpieces complemented by projects that have been tweaked and altered throughout its musical career.

As Radiohead’s most melodic album, the compositional mastery of guitarist Jonny Greenwood (the genius behind the soundtracks for “There Will Be Blood,” “The Master,” and “Inherent Vice”) meets Yorke’s lyrics in brief moments of aural perfection. With the help of the London Contemporary Orchestra, strings play a large part in “A Moon Shaped Pool,” and are most notably depended on in the deceptively high-energy opening track “Burn The Witch,” in “Glass Eyes” and in “The Numbers.” While in the past Greenwood’s string compositions played the supporting role, they are now the instruments being supported.

In a departure from its long-winded rock sound, songs like “Present Tense” and “Desert Island Disk,” which the band played live in Paris before the album’s release, experiment with Yorke’s version of pop-folk. The tracks are refreshing breathers between passionate odes, but by the end you’ll find yourself eager to return to the beaten path that is Yorke’s comfortable despair. These tracks are some of the easiest to listen to — their tempos quick and their rhythms predictable. But if you’re expecting immediate gratification, you’re missing the point of Radiohead — a band which repeatedly enforces the truth of the mantra “patience is a virtue.”

The last song of the album, “True Love Waits,” is a diamond among precious stones and is where Yorke’s emotions couple with a soft, four-chord progression played on the piano to create the most human — that is to say, relatable — track the band has ever produced. It is for this reason that we’ve been listening to crumby live versions of “True Love Waits” since 1994, when Yorke first wrote and played the song to a live audience. Until the release of “A Moon Shaped Pool,” the love song had only been recorded once on Radiohead’s 2001 live album “I Might Be Wrong,” and had been festering somewhere within Yorke’s presumably incomprehensible conscious as fans wondered if a studio version of the track would ever surface. True to the song’s title, Yorke held off on releasing “True Love Waits” until an equally perfect album was able to frame it. Much different than the live version, and immeasurably better, the track allows us to experience Yorke at his most vulnerable as he buries his pride and pleads “Just don’t leave/don’t leave.”

“A Moon Shaped Pool” is not just another wildly innovative album by Radiohead; it is the culmination of over two decades of music and the emergence of a fresh, unapologetic sound that the British rock band is sure to build on in years to come.

2 thoughts on “Album Review: “A Moon Shaped Pool” by Radiohead”