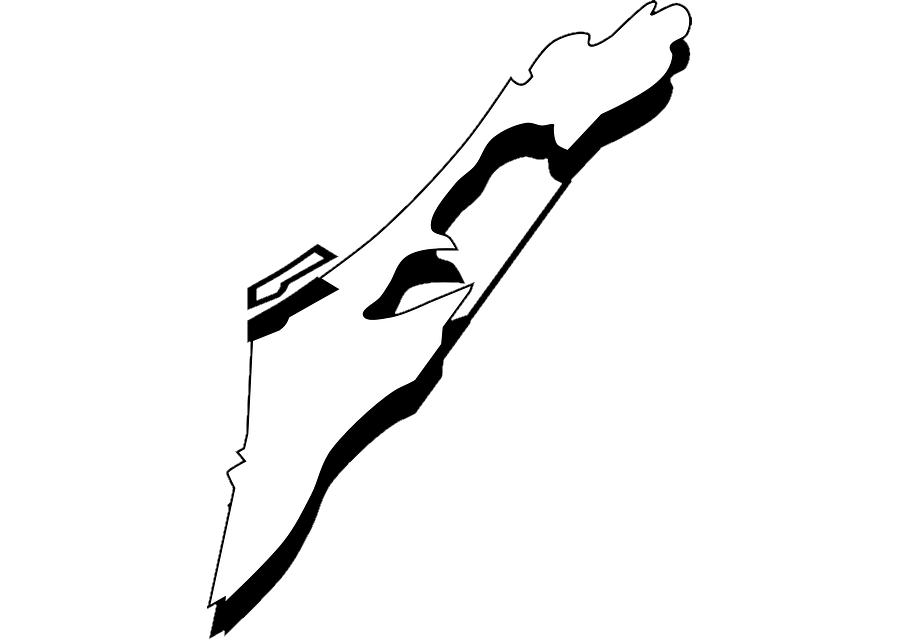 In the past few months, issues relating to the Israel-Palestine conflict and the broader issue of anti-Semitism have come to the forefront of administrative discourse on campuses across California.

Citing recent incidences of anti-Semitism — a swastika painted onto a Jewish fraternity house at UC Davis and a UCLA student questioned about her ability to stay unbiased based on her religion — the UC Board of Regents took it upon itself to draft a set of Principles Against Intolerance, approved back in March. Though this declaration addresses valid student concerns regarding the condemnation of hate speech while maintaining support for the First Amendment, it feels conspicuously one-sided regarding the Israel-Palestine conflict.

Though accommodating the wishes of the Jewish students who defend various contentious Israeli policies, the administration fails to recognize and defend the validity of the opposition.

Such silence in addressing issues that these students face is the rule rather than the exception. This has been illustrated most recently at San Diego State, where posters created by the David Horowitz Center for Freedom listed the names of seven individuals affiliated with Students for Justice in Palestine, the Muslim Student Association and the Boycott, Divestment and Sanctions movement targeting Israel.

The administration’s response to the accusations, which claimed that these students “allied themselves with Palestinian terrorists to perpetrate BDS and Jew Hatred” on campus, have been tepid at best.

SDSU President Elliot Hirshman sent an email to students in response to this, which stated, “First, we recognize and fully support the rights of all parties to voice their positions on political issues, whether supportive or critical. We also understand that when parties adopt a specific political position they become responsible for their actions and these actions may produce criticism.”

While Hirshman’s statement addresses the fact that an incident involving conflicting political views took place, it ignores the libelous accusations made against these individuals.

For the targets of these posters, such allegations could jeopardize career prospects, especially in today’s digital age where a Google search of one’s name can easily unearth these accusations of links to terrorism. Yet the administration of a university, which claims to promote constructive discourse on political and social issues without undue consequences, saw fit to respond to a blatant attempt to deter students from expressing their political views with a statement akin to “you had it coming.”

Neither these posters nor the administration’s reaction are unique to SDSU. Just last year, posters of a similar nature were found on our own campus, as well as on UCLA, UC Irvine and UC Santa Cruz.

Despite these attacks targeting students for their political beliefs regarding the Israel-Palestine conflict, the University of California has chosen almost exclusively to address the issue within the context of anti-Semitism on campus, through the aforementioned set of Principles Against Intolerance.

For example, the document’s original form explicitly grouped anti-Zionism with anti-Semitism, thereby categorizing it as a form of intolerance. Only after significant pushback from students and faculty did the Regents Working Group amend the language to say that “Anti-Semitism, anti-Semitic forms of anti-Zionism and other forms of discrimination have no place at the University of California.”

By allowing anti-Zionism to be easily conflated with anti-Semitism, the UC system has allowed for the dismissal of legitimate political discourse as nothing more than hate speech.

The UC system’s reluctance to address the accusations that advocates of the Palestinian cause have faced is all the more concerning when we considering the number of students who feel that their voices have been stifled. According to Liz Jackson, an attorney with Palestine Legal, based in Oakland, her organization has documented more than 76 cases of pro-Palestinian advocacy that were suppressed on Californian campuses last year.

There is no doubt that some expressions and forms of anti-Zionism can be anti-Semitic. This does not mean, however, that the administration should ignore the treatment of students who criticize the foundations of Israel and its near half century-long occupation of the Palestinian Territories.

The Israel-Palestine conflict is an especially polarizing issue, eliciting strong opinions even from those without direct ties to the area or access to the political arenas in which it unfolds.

These tensions will be heightened next week when Tritons for Israel and Students for Justice in Palestine erect displays commemorating or criticizing the creation of Israel as a Jewish state along Library Walk. It’s admirable that the UC administration is attempting to temper discussions which frequently become borderline antagonistic. But rather than simply demonizing one side of the argument for the sake of keeping the peace, administration should for once listen to the concerns of the student population that opposes Israeli occupation, a group that has, for far too long, been ignored.