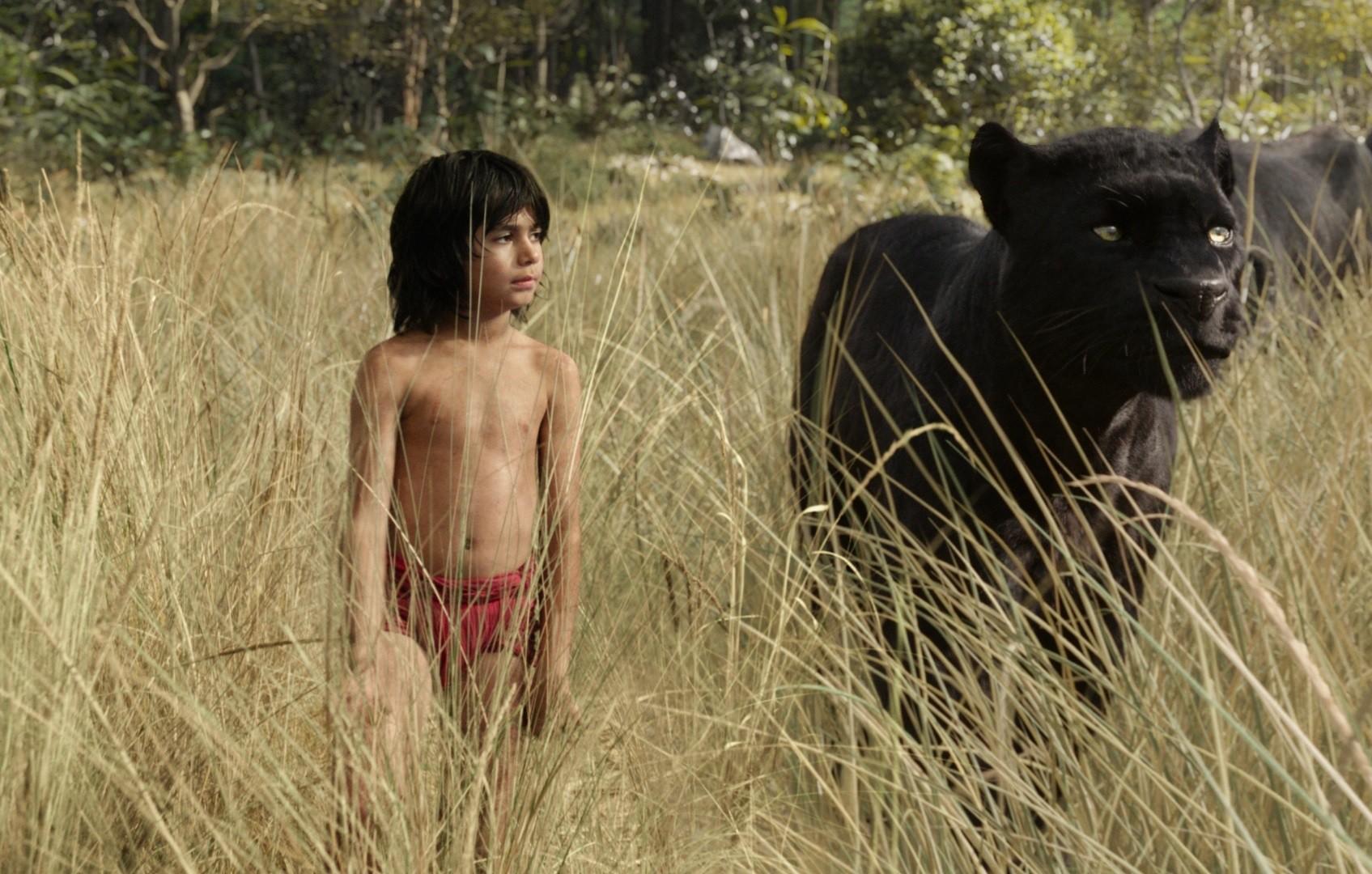 Even a boy raised in the wild does not belong in the jungle. In this stunning revival of the classic animated film, Jon Favreau brings a new relevance to “The Jungle Book,” deftly fusing Kipling’s stories with the beloved ‘60s cartoon to craft a coming-of-age tale that will charm both those who grew up with Mowgli and those about to embark on his adventure for the first time.

The film’s magic lies within the seams of its fusions; it contrasts times, themes and imagery to layer earlier versions of the coming-of-age tale with subtle, modern commentary. But these updates aren’t intrusive; the film relies on the charms of the original plot and characters to attract viewers to its newer elements.

Mowgli (Neel Sethi), a 10-year-old orphan adopted by wolves, wants nothing more than to live in the jungle with the pack and panther who raised him. But he struggles with following “the wolf way,” relying on “tricks” that allow him to keep up with his canine siblings but mark him as an obvious outsider. When the tiger Shere Khan (Idris Elba) picks up on Mowgli’s scent, he vows to kill the mancub. Burned by man’s fire years ago, Shere Khan will stop at nothing to ensure the laws of the jungle — especially those forbidding man from inhabiting the forest — remain intact. And so the panther, Bagheera (Ben Kingsley), vows to return Mowgli to the man village, safe from Shere Khan’s claws and back to where he belongs.

Here, the film successfully introduces a 21st-century concern, tinkering with a smart thematic duality. At the film’s surface lies a cherished but cliched “be yourself” motto; underlying these celebrations of individuality, however, are darker allusions to environmental crises particularly relevant today. The destructive path Mowgli leaves as he tries to escape, and later fight, the tiger is one of Favreau’s most satisfying twists on the animated musical: We cheer for Mowgli as he strings together a community of loveable jungle creatures only to wince as he unintentionally unravels it shortly thereafter.

Mowgli’s journey is a series of episodes, each capable of standing alone, melded together by Bagheera’s soothing narration. Though the plot could benefit from smoother transitions between scenes — Mowgli’s exchange with the enormous rock python Kaa (Scarlett Johansson) is a less-than-subtle look into the boy’s past — the episodic structure shrewdly presents Mowgli’s story in the form of chapters as a fitting homage to Kipling’s famous pages. The film doesn’t achieve the same success in incorporating scenes from the 1960s musical, however; “I Wanna Be Like You,” King Louie’s famous serenade, is misplaced as one of the only songs in the 2016 version of “The Jungle Book.” As a result, his musical number feels like a strained effort to salvage the most memorable parts of the cartoon, and the updated King Louie, a creepier, sedentary gigantopithecus, doesn’t make the addition any less awkward.

That’s not to say Christopher Walken does a disservice to the infamous monkey king. Rather, his voice casting — and that throughout the film — is a perfect match. Like Walken, whose villainous vocals lend an unnerving tone to King Louie’s demands, Johansson mesmerizes as the unsettling, hypnotic Kaa. Lupita Nyong’o brings compelling vocals to the role of Raksha, the tender wolf mother unafraid to challenge the tiger’s cruelty. Kingsley and Elba enthrall with deep, English accents as the intimidating big cats Bagheera and Shere Khan.

But what fully brings the characters to life is the pairing of these castings with photorealistic aesthetics. Favreau’s tale takes place in a downtown LA studio overlooking the 110 freeway, and the towering cliffs and trees that litter his jungle are no more than green screen apparitions. Aside from Mowgli, the film consists solely of computer generated imagery and the result is a jungle that looks realer-than-real. Mowgli is again an outsider, visually standing out against the overly-lifelike jungle creatures. Although talking animals have the potential to be distracting if depicted poorly, the careful attention ascribed to their moving mouths prevents viewers’ focus from shifting from dialogue to badly matched voiceovers. The details are immaculate: Each hair on the wolves wind-blown coats is well-defined and the powerful, lifelike gates of the big cats rival those captured on the Discovery Channel.

Despite a misplaced song and disjointed structure, “The Jungle Book” is a continuation of Disney’s success in reviving old classics; Disney succeeds because it layers rather than rewrites, modernizing and refining the beloved stories we’ve grown up with.