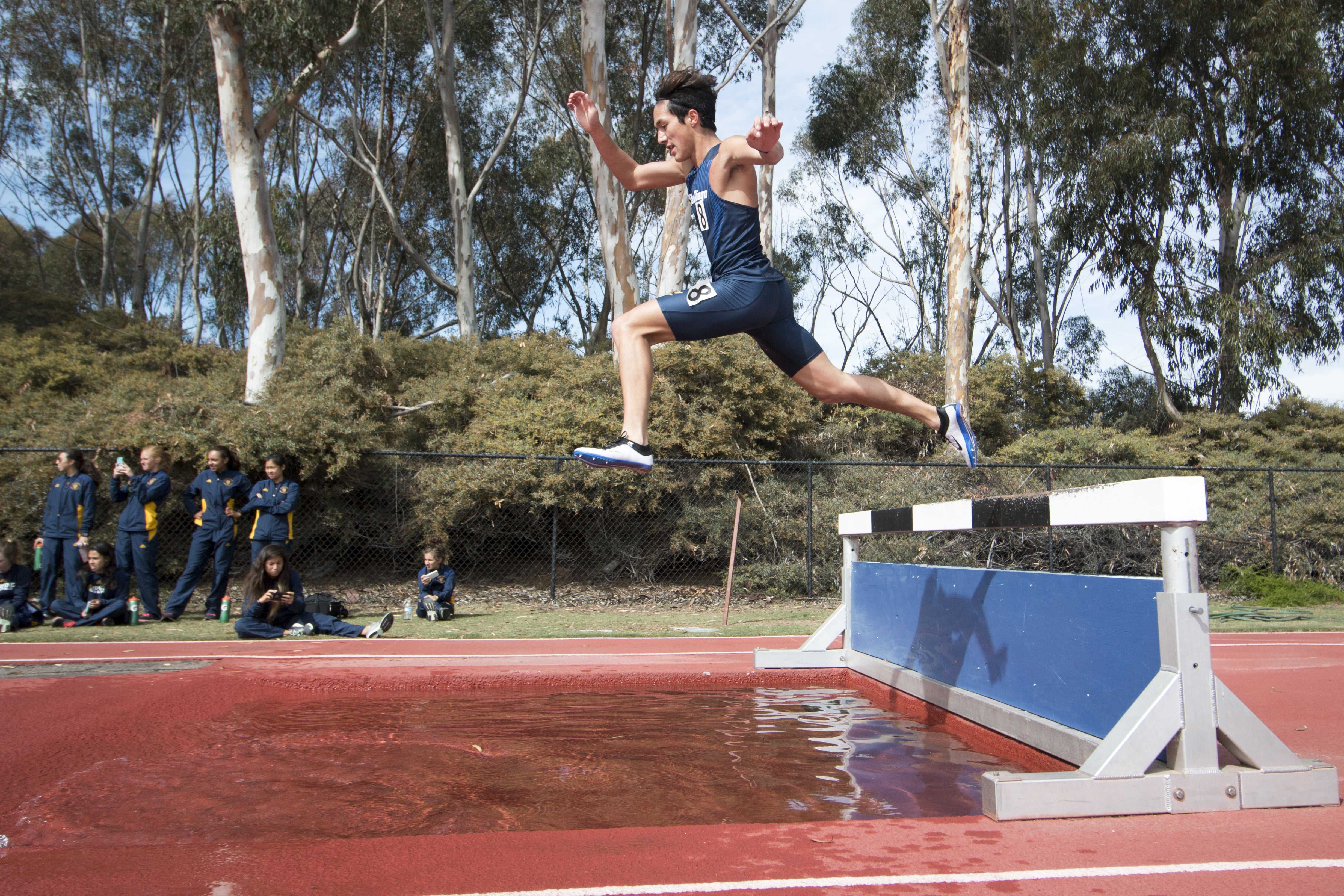 This past weekend, the UCSD track and field team divided a few of the individuals into separate competitions.

Four of the team’s long-distance runners competed at the Beach Invitational, hosted by Long Beach State. The invitational provided diverse competition, with a mixture of Division-I and Division-II universities.

Sophomore distance runner Skylar Thiel, as the sole competitor for the UCSD women that day, ran 39:28.62 in the 10,000-meter event.

Hughes continued her stellar season on the 10K and finished in 35:27.07, bettering her provisional mark and setting a new personal record. She now owns the second fastest time on UCSD’s all-time list behind Emily McGregor’s school record of 35:26.00, set in 2008.

Azusa Pacific University hosted the Bryan Clay Invitational on Thursday and Friday. The Tritons had strong showings the first and second days, grabbing a few seasonal bests and provisional qualifiers.

Sophomore distance runner Merin Arft was the first Triton to make a splash, when she got a provisional qualifier on the women’s 3000-meter steeplechase. Her time of 11:02.58 is a personal best and makes her the second-fastest runner in school history, behind Anneke Kakebeen’s 11:01.73 from a year ago.

In the men’s 3000-meter steeplechase, sophomore distance runner Garrett Lepine had his best time of the season when he finished fourth in the second heat in 9:33.01.

The day continued to look good for the Tritons, when senior distance runner Tareq Alwafai also got a season best to finish ninth in the second heat of the 5000 in 14:43.71. Also in the 5000, sophomore Garrett Boulais was third in the sixth heat in 15:33.84.

In the long jump, freshman jumper Natalie Caraway won her flight and finished 11th overall with a distance of 37’11.25”.

UCSD will host the last meet of the season as the two-day Triton Invitational is set for April 22–23. The Tritons will be looking to perform extremely well as they get ready to compete in the conference and national championships in the following weeks.