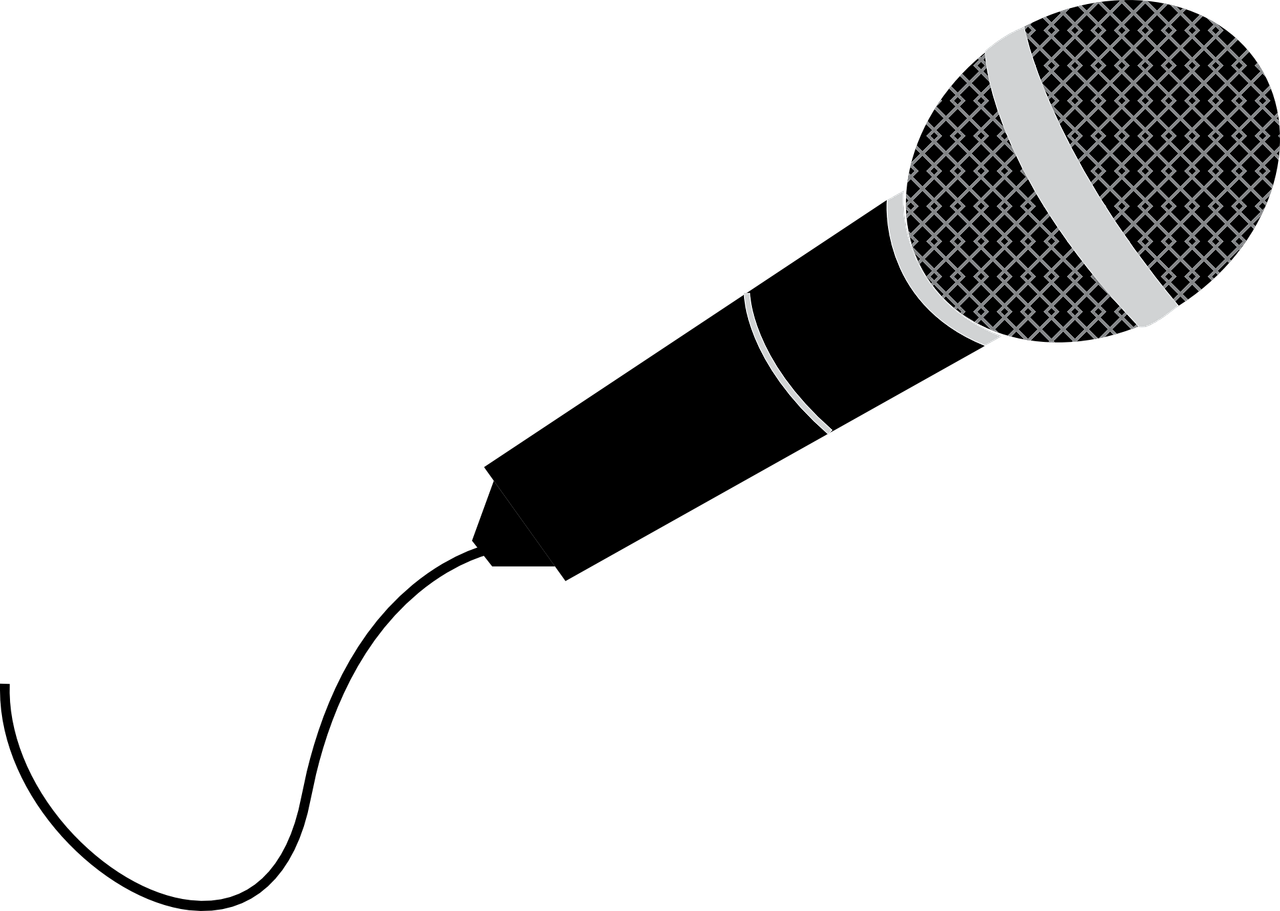 The pervasive trend of male headliners at large music festivals is something that has trickled down to our own Sun God Festival, year after year. Although the selection of first-line musicians doesn’t necessitate an anti-female artist sentiment from our student body or ASCE, it is a bias that can and should be addressed. With not one Sun God headliner in the past 10 years being female or including a female in the band, the UCSD Guardian Editorial Board urges ASCE to strongly consider a female performer as the first-line artist in future Sun God Festival lineups. By doing so, ASCE can take proactive measures at addressing the lackluster representation of female artists in the music industry and acknowledging at a public level the amount of talent and hard work that goes into music production from all genders across the spectrum.

Sun God Festival is by no means alone in consistently featuring male headliners and performers. Taking 2015 festival posters and editing them to remove the male performers, Kristine Cannon of sheknows.com exposed the largely male bias in these large-scale, multi-day concerts. The most inclusive festival was Governors Ball in NYC, counting a total of 66 artists, 20 of whom were female. Lollapalooza in Chicago topped out at 34 acts including a female out of 135 total. The largest disparity pointed out by Cannon was Coachella Valley Music and Arts Festival in Indio, CA. Coachella had 162 bands overall, 22 including a female musician. For “reference, the Sun God Festival headliners for the past 10 years, starting from 2016 back to 2006, are as follows: Miguel, Snoop Dogg, Diplo, Kendrick Lamar, Silversun Pickups, Wiz Khalifa, Drake, N*E*R*D, Coheed and Cambria, T.I. and My Chemical Romance.

Female musicians being snubbed for the headliner spot, or even the first line of music festival posters, is the product of male-dominance in the music industry. In an in-depth Pitchfork interview, producer-singer Bjork commented on the reality she faces as a female musician — having the male in the production studio being credited for her work despite Bjork being the primary singer/songwriter and music producer. Albeit her accompanying male producers would deny ownership of the album created by Bjork, the perception that Bjork was not the originator  remains pervasive. Experimental pop artist Grimes expressed similar dissatisfaction with the music industry in an interview with The Fader, stating that any attempt for her to take over the production side of her own music in a studio led to the engineers not allowing her to use the equipment, while men could have access to it easily.

Billing a female musician as next year’s Sun God Festival’s headliner won’t vanquish the inherent sexism in the music industry, not at all. What it will and can do, though, is acknowledge musicians who are just as talented as their male counterparts but less frequently lauded for their efforts. Music festival organizers have used the excuse of featuring male artists in hopes of drawing more crowds and, thus, more revenue. Not only is this sexist, it does not even cater to the demographics of festival goers, of whom over half are female. However, money toward Sun God Festival is allocated by students through annual student fees, thus any notion from popular music festivals that a male headliner will drive ticket sales is completely awash. Simply put, why hasn’t there been a female headliner? A second-line performer, like Jhene Aiko in 2015 or Michelle Branch in 2010, is not the same as the first-line headliner position and should not be settled for. Ten years UCSD has gone without a female headliner. There should not be another.