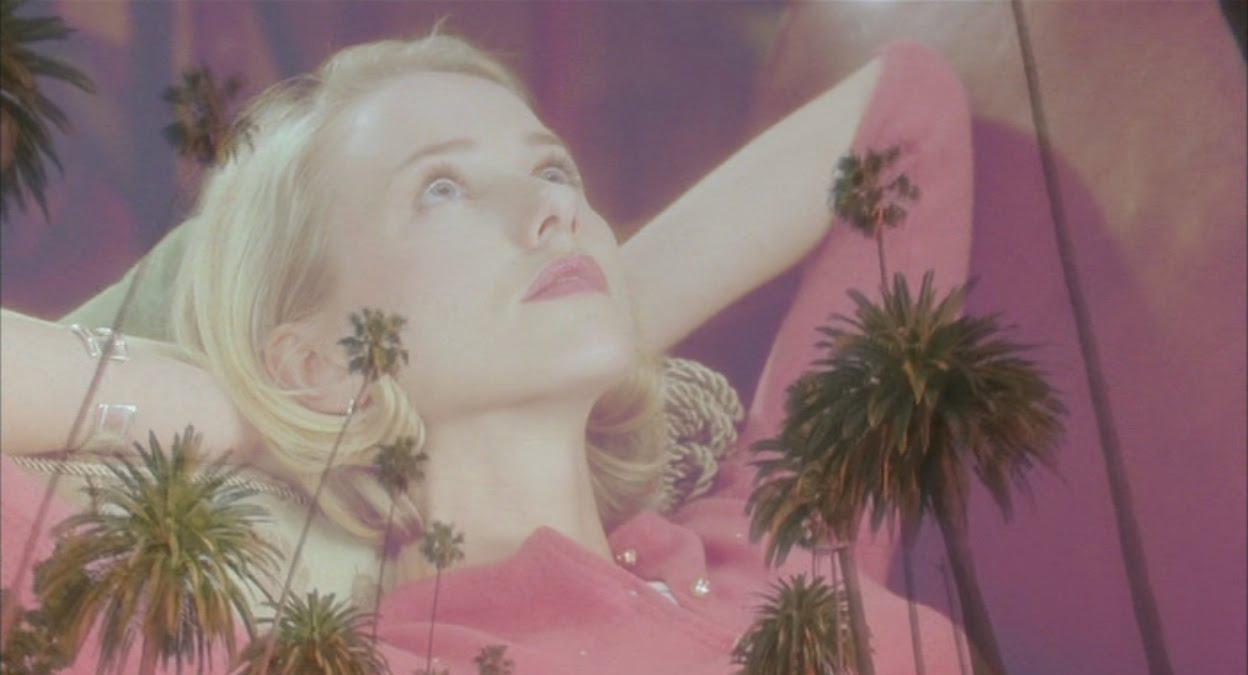 It’s difficult to analyze or review David Lynch’s “Mulholland Drive” — the movie that launched Naomi Watts’ career — without giving away too much of its mystifying, nonlinear plot. But perhaps the plot isn’t the point of “Mulholland Drive,” or, for that matter, any of Lynch’s films: In his book, “Catching the Big Fish: Meditation, Consciousness, and Creativity,” he stresses that there is no single interpretation of his films, and lets readers know that his creations are constantly in flux, with random objects being added to the film based purely on whim. There is, nonetheless, a wide consensus on the plot of “Mulholland Drive,” and piecing it together happens to be one of the easiest ways to feel the power of the movie. Despite its tricky nature, the film is a beautiful distillation of the tragedies of unrequited love and failed hope, and refracts Prospero’s famous, simple and profound line — “We are such stuff as dreams are made on, and our little life is rounded with a sleep” — into a visual medium.

This theme, however, seems impossible to fully appreciate without paying close attention to the details in the film; this isn’t a movie you can passively watch, and it is most likely something you’ll have to watch multiple times (even then, as many viewers find, it’s hard to find how each detail fits). Lovers of literature will recognize the film’s basic tactic from the “Circe” chapter of “Ulysses,” maybe offering them a clue as to what is really going on. Other viewers will have to make do with their own observations, which will tell them that characters appear and reappear under different names and roles, and in entirely separate (supposedly) storylines. It might constitute a sort of psychological disorder — referential mania, perhaps — to seriously try to connect all the details of a Lynch film. Yet, it seems that “Mulholland Drive” has spawned several websites devoted to unpacking it, maybe because it seems like the most seductive and approachable of Lynch’s mindbenders, combining multifaceted performances from all the actors and a compelling emotional drama against the backdrop of Hollywood.

In fact, one scene in particular showcases this combination: In what might be called its “part two,” after the movie inverts itself into a different reality than the one it has presented viewers with so far, aspiring actress Diane (Naomi Watts) is invited by Camilla (Laura Harring), her former lover, to a party hosted by the director of the film they’re both in. As her car pulls up on the side of Mulholland Dr., at the top of which the director (Justin Theroux) lives, she repeats a line that was said earlier in the movie: “What are you doing? We don’t stop here.” And here is where one of the most brilliant scenes occurs, starting with the blur of Diane’s emotions across her face as Camilla climbs down from the hillside brush to greet her. Whereas during the car ride, she held an almost affronted, irritated look, Diane is clearly unnerved by Camilla’s smile, a disconcerting expression created by a welcoming gesture that is intuitively threatening.

The scene derives its poignancy not only from Diane’s emotions — which flit from trepidation to hope, joy to disillusionment — but from the unspoken way it contrasts Diane’s rich inner hell with the fake paradise around her. In fact, it might be possible to write an entire thesis paper just on the evolution of themes in this scene, but for the sake of brevity, this review will only concentrate on the more salient contrasts. First is Diane’s longing for Camilla to return to her, a longing that forms the crux of the film’s plot, but which is greeted with a facade of politeness from Camilla and her director, whom, it turns out, Camilla is probably going to marry. Second is the visual discrepancy between the star-bright City of Dreams, lit up in the background as the unattainable future Diane wants, and the humdrum party she enters, where everyone sneers at her. The last contrast is auditory and as such might not be as noticeable: Angelo Badalamenti’s musical theme, a dissonant and powerful piece, starts quietly and crescendos as Diane and Camilla reach the party. Then, suddenly, the music fades, leaving only a banal drumbeat — an appropriate metaphor for the disenchantment that permeates Diane’s life.

If this review has been short on the plot of the movie, it is only because a great portion of the film’s entertainment value comes from the desire to personally uncover enough changed identities and reformatted storylines to see the structure of the film. Like any great work of art, the best quality of “Mulholland Drive” is its ability to interpret life as artifice, to turn real abject pain and desperate hope into something analyzable and enchantingly complex — something which takes a surface-level nihilistic pessimism and unfurls a deeper sense of meaning and subtlety.

The Guardian Screening of “Mulholland Drive” will start at 6:30 pm at The Guardian’s offices above AS Lecture Notes.