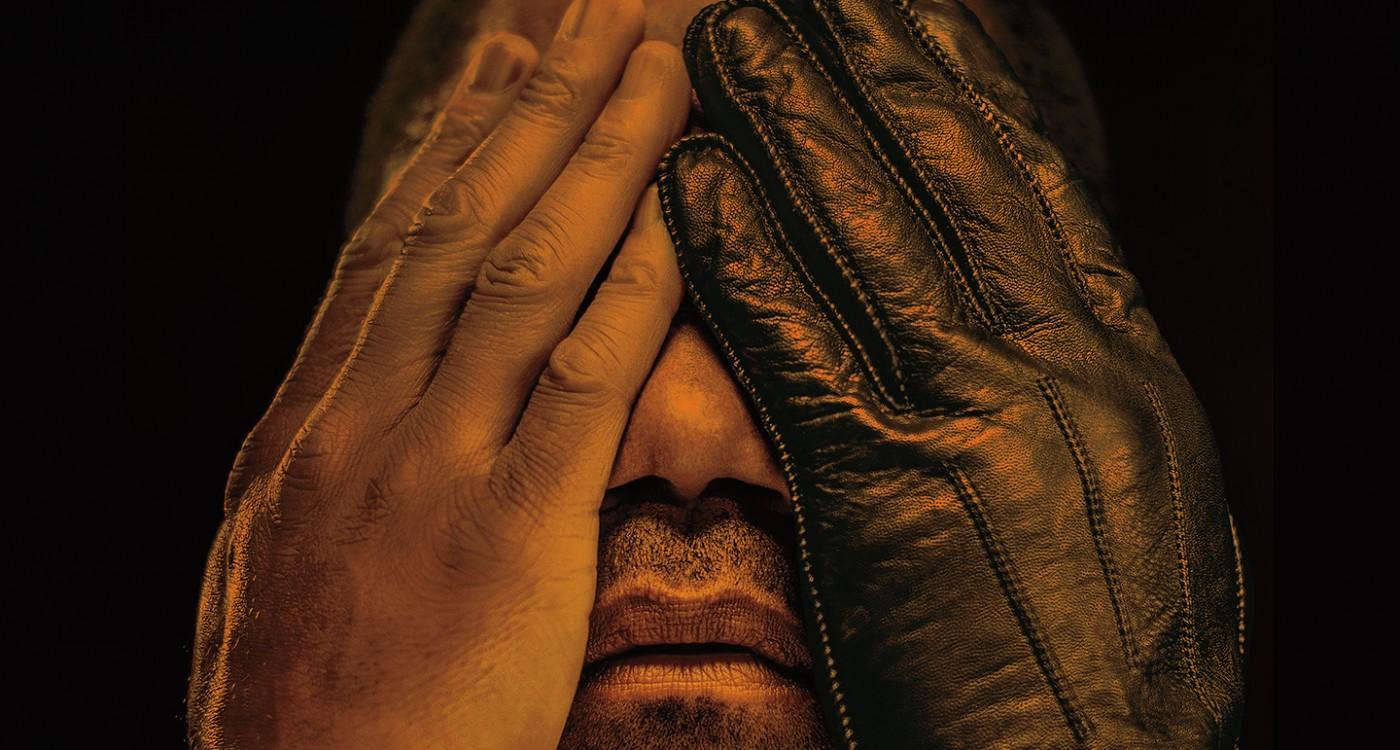 Right up there with the trial itself, “American Crime Story: The People v. OJ Simpson” takes the stand as one of the most engaging sagas to ever hit television. By testifying against the criminalization of black Americans, racially motivated police brutality and the public gaze fixed upon it all, the series reminds us to think critically about a scorching racial divide that rings true as much now as it did 20 years ago.

Despite depicting the past — almost approaching docudrama territory — the show opts out of merely reflecting on the trial, for that would be to imply that the events should be purely taken allegorically. Instead, it involves you directly by transporting you right into the seat of an audience member — sometimes one relegated to the back half of the courtroom, other times one glued to the cotton couch facing the television set at home. This way, you feel the show’s immediacy, its relevance attacking you the same way it attacked viewers in 1994 and 1995.

How it accomplishes this is nothing short of sensationalism. Though this tactic usually carries negative intentions, this is not necessarily the case here. Considering how wild and sensationalized the media coverage of the trial was, in order to preserve its essence and purpose, the filmmakers behind the camera had no choice but to imitate the visual propaganda in the show. From sweeping, unhindered tracking shots to eye-widening, heart-pounding jump cuts, impulse supercedes procedure in “The People v. OJ Simpson.”

Regarding whom the camera, and hence the audience, gazes upon — the actors and actress — the results are a melting pot comprised of both the grand and the grandiose. On the grand side, the show has Sarah Paulson and Sterling Brown tag-teaming as one of the most passionate yet internally flawed prosecution teams in the business. Through their conviction and fallibility, we at times learn what the trial took out of those who directly had a stake in its outcome. Paulson, especially, takes hold of the show’s moral epicenter. Though her character, Marcia Clark, is presented in the show as the star of the fiasco, she herself has no interest in taking part in it. Her utter concern for truth, misguided or not, eclipses even the most noble efforts of her all-male colleagues.

Contrastingly, in the kingdom of the grandiose, Courtney Vance is the monarch and the rest are mere jesters. His riveting portrayal of infamous celebrity lawyer Johnnie Cochran is as charismatic as it is intellectually captivating. His team, on the other hand, offers no such dichotomy. John Travolta as Robert Shapiro is welcome at first for his entertainment value alone, but as the show progresses, we realize he offers little beyond this. David Schwimmer’s Robert Kardashian — indeed, Kim’s father — is much the same. On the rare occasion, however, when the show calls on him to perform, Schwimmer provides a sympathetic vulnerability that only Ross could.

Nevertheless, it is suitably in the character of O.J. Simpson where the most controversy and division lie. Cuba Gooding Jr. does his best to exude the charm and presence that helped get “the Juice” acquitted. Sadly Gooding lacks both; he neither looks the part nor acts the part. Though he, like Travolta and Schwimmer, has classic moments in the show, it’s due to being laughable, not applaudable.

Fortunately, the show doesn’t bank on the defendant. It relegates O.J. to an auxiliary role in his own circus. Instead, the characters who actually stand for ideals take the reins and ride the carriage courageously into a majestic field of complications, ones that are so timely, they help the show transcend mere drama. “The People v. O.J. Simpson” is entirely critical media.