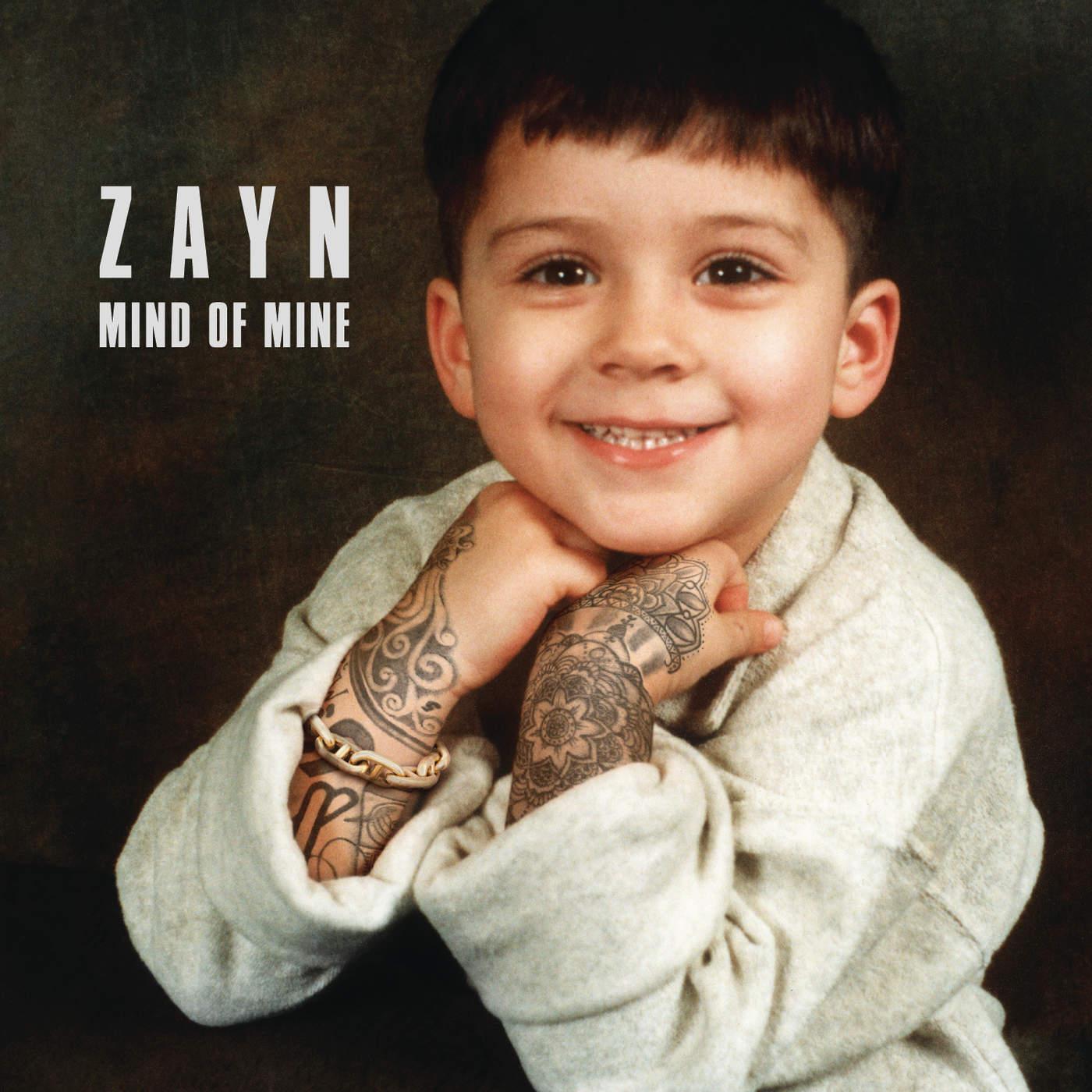 In March of 2015 Zayn Malik expressed his desire to live like “a normal 22-year-old” away from the public eye and sever his connections with his former band One Direction. But after a mere four months he signed with RCA, a prominent music label, and began developing his own unique sound. Though the split definitely involved bad blood between bandmates, Malik is doing amazingly well as a solo artist, using the stylized name ZAYN. His debut single, “PILLOWTALK,” quickly flew to the top of the charts, and “Mind of Mine,” his debut album, is sitting comfortably in the top spot for album releases only a few days after its release.

With “Mind of Mine” ZAYN displays his maturity as an artist, leaving his boy-band roots far behind him. The album has a polished alt-R&B sound similar to artists like The Weeknd or Frank Ocean. Songs like “LIKE I WOULD” and “PILLOWTALK” immediately pull you in with a catchy rhythm and strong, confident vocals. Much of the album highlights ZAYN’s vocal ability, with songs like “dRuNk” and “rEaR vIeW” featuring tricky high notes and falsetto sections. If anyone questioned ZAYN’s singing ability before, “Mind of Mine” removes all doubt. The heavily electronic and well-composed background music in songs like “BeFoUr” and “sHe” help to build energy so the vocals pack a heavier punch. Every beat, guitar riff or background singer has been carefully calculated and meditated upon to create an album saturated with hit tracks.

ZAYN also showcases his cultural breadth by throwing in songs like “INTERMISSION: fLoWeR,” which he sings completely in Urdu, his father’s native language. The song breaks up the album by adding slower, vocally focused and minimally synthesized music that reveals more of ZAYN’s history and hints at what he might like to explore as a solo artist.

But where the album is solid rhythmically and vocally, it definitely falls short lyrically. Nearly every song is about having sex, getting drunk or both. Lyrics like “I don’t drink to get drunk/ I feel all the right funk” and “intoxicated it’s true when I’m with you/ I’m buzzing and I feel laced” sound like stock phrases borrowed from other popular pop songs. His cringeworthy lyrical laziness exposes ZAYN’s inexperience as a solo artist and takes away from an otherwise-polished album.

Though he’s perfecting how to work alone, “Mind of Mine” is still one hell of a debut. Breaking away from One Direction was the best thing that ZAYN could have done for his career. His shortcomings as a writer are clearly overshadowed by his vocal strength and first-rate production, and with “Mind of Mine,” ZAYN has firmly established himself as a solo artist.