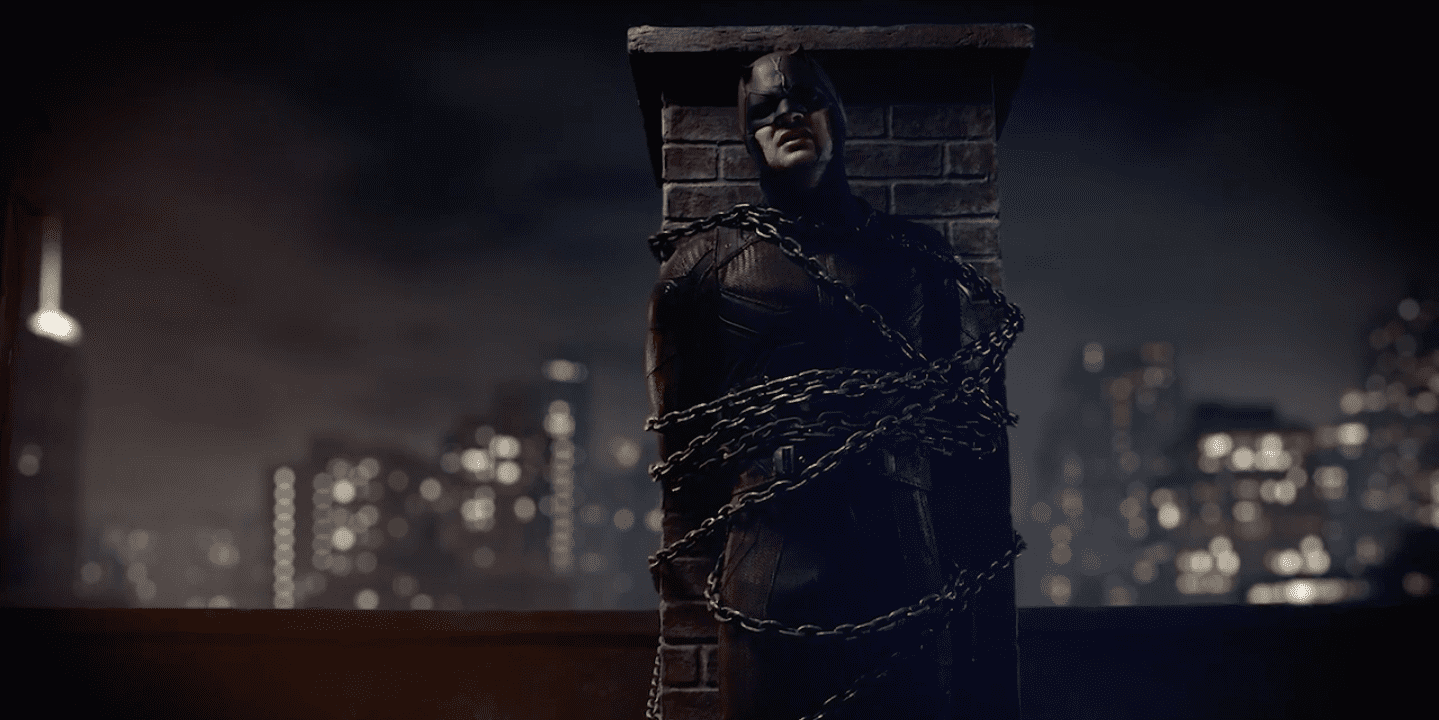 When the first season of “Daredevil” hit Netflix back in 2015, it helped set the benchmark for gritty, grounded comic-book television. Set in post-alien invasion New York City, Season 1 followed blind lawyer Matt Murdock (Charlie Cox) and his war against the insidious criminal elements taking root in the city. And though meandering at times, Season 1 boasted a slew of impressive combat sequences (like the fight in the rain or Matt vs. Nobu) along with a healthy dose of intrigue and drama.

Essentially as soon as it kicks off, the sophomore season takes everything that made its debut season compelling and adds to it. There’s more of the bone-crunching ass-kicking you’d expect, of course, with tighter pacing and a more layered, complex story. And if you found the first season too slow, that’s a problem that has been remedied. Divided into two separate arcs, the central storyline of “Daredevil” offers up a pair of intertwining plot threads. The first thread is half legal drama, half mobster epic, revolving around an ex-military vigilante known as “the Punisher” (Jon Bernthal), whose no-compromises method of justice clashes with Daredevil’s moral boundaries. Bernthal’s Punisher brings a furious intensity to the role, and his onscreen presence is both intimidating and empathetic.

The second plot thread kicks in partway through the season and deals with Elektra (Elodie Yung), Matt’s ex-girlfriend. Elodie’s Elektra is at once refreshingly playful and coldly calculating, her actions likewise tilting Matt’s hardwired moral compass. To avoid spoilers, let’s just say that this second arc is a multi-genre mashup involving the Yakuza, ninjas and high-flying martial arts.

The dynamic between Matt, Foggy (Elden Henson) and Karen (Deborah Ann Woll) is also further developed this season. Matt’s calm and reserved lawyer persona is played in sharp contrast to his violent rampages as Daredevil, and actor Charlie Cox skillfully portrays the constant mental struggle in balancing these two identities. Karen and Foggy each go through their individual character arcs, and their interactions with Matt serve to propel the story as their relationships are changed and tested.

Of course, “Daredevil” is an action drama first and foremost, and Season 2 certainly doesn’t skimp in this regard. Fighting here is a stylish, brutal art, and it’s taken very seriously. There is one standout scene in particular that harkens back to the big hallway showdown back in Season 1, and it may just one-up it. So if you were a fan of that fight, you’ll definitely be a fan of this one. Owing once again to stunt coordinator Philip J. Silvera’s work, “Daredevil’s” stellar choreography is set to full overdrive this season: Each combat sequence is a precise and deadly dance scattered with blood. Most episodes culminate in a capstone fight scene, and the craft and careful camerawork that goes into each one is evident.

Although at a certain point you do have to wonder how much of a beating Matt can take before he drops dead. Yet inexplicably, past the exhaustion and cuts and bruises, he keeps on fighting. Like Matt’s Catholic grandmother used to say, them Murdock boys “got the devil in them.”