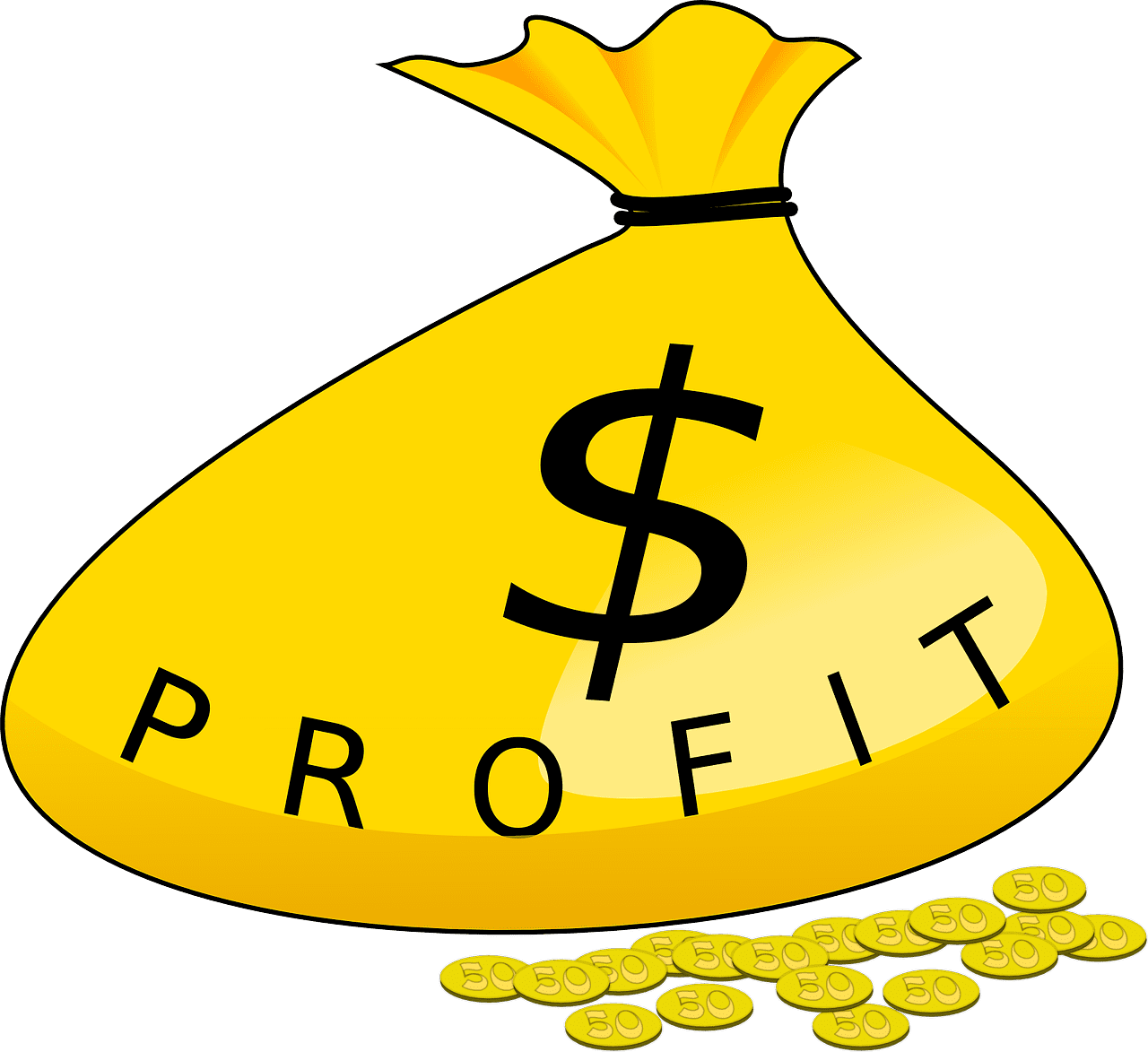 The University of California was founded on the basis of equity, aiming to dismantle financial barriers and demonstrate that education and knowledge aren’t proportional to what is in an individual’s bank account or their credit score. For-profit schools, on the other hand, are established to generate revenue. DeVry University, at which UC Davis Chancellor Linda Katehi recently accepted a position, is no exception. In fact, it may be the exemplar of this unfortunate trait, as the “educational” institution is currently being investigated by the Federal Trade Commission for false advertising.

Katehi claimed to the public that she was unaware it was happening, indicating she either possesses a faulty moral compass or is such a negligent administrator that a federal investigation flew underneath her radar. However, she resigned from the position a week later, stating in her resignation letter that she accepted the position due to a belief that she could help improve “the educational experiences of the students attending DeVry institutions.” This comment, as vague as it is, reeks of deception and absurdity. As chancellor of a university with over 36,000 students and a plethora of issues, the idea of wanting to help another school’s students improve their “educational experiences” is irresponsible.

Even before joining DeVry’s board, she was on the board of textbook publisher John Wiley and Sons, which profits off the financial vulnerability and limited options of students. Over the course of three years at the company, she made a total of $420,000 in stocks and income. In an effort to regain the public’s favor, Katehi pledged to donate $200,000 in textbook company stock to a scholarship fund for UC Davis students. Despite this appreciated but insincere gesture, her record remains tainted and her credibility remains doubtful at best.

Despite how clearly troubling Katehi’s moonlighting activities are, according to UC policy, she adhered to campus regulations when she accepted her board seat with DeVry Education Group. While UC employees “are expected to devote primary professional allegiance to the University and to the mission of teaching, research and public service,” they are technically allowed to “moonlight” and receive sources of revenue through other forms of employment. As long as there aren’t “actual or perceived conflicts between the University’s mission and an individual’s private interests,” administrators can shine their moonlight as far and as vast as they’d like.

Herein lies the problem: The university allows its administrators to divert their time away from their own campus and students. One would think that if someone is hired to do a job, especially one as important as being a university chancellor, that person should focus on doing that job. Not to mention, the fact that the university allowed for any type of relationship to develop with a company under federal investigation, regardless of how much or how little they were involved in Katehi’s affairs, shows that maybe the university isn’t as committed to its values as it claims to be.

Katehi’s actions aside, mixing private and public interests when the welfare of students is involved is unacceptable, especially when it engages with an enterprise that is entirely divorced from — and contrary to — the value of a public education. If the university wants to continue referring to itself as a public institution, policies must be revised to prioritize the interests of UC students. Although it is arguably the role of the UC president to represent the values of the university, and therefore students, Napolitano’s dismissal of Katehi’s moonlighting as a mere “appearance of conflicts of interests” contradicts this. Fortunately for students, there is a check on administrators in the form of the California State Legislature, which holds the university’s purse strings. Assemblyman Kevin McCarty’s (D-Sacramento) call for Katehi’s resignation and to hold legislative hearings regarding UC moonlighting policies could very begin a process to properly define who the University of California was made for.  Evidently, and unfortunately, students cannot look to their own university to hold their administrators accountable for their failed commitment. Luckily, the state will step in to ensure this is not the case in the future.