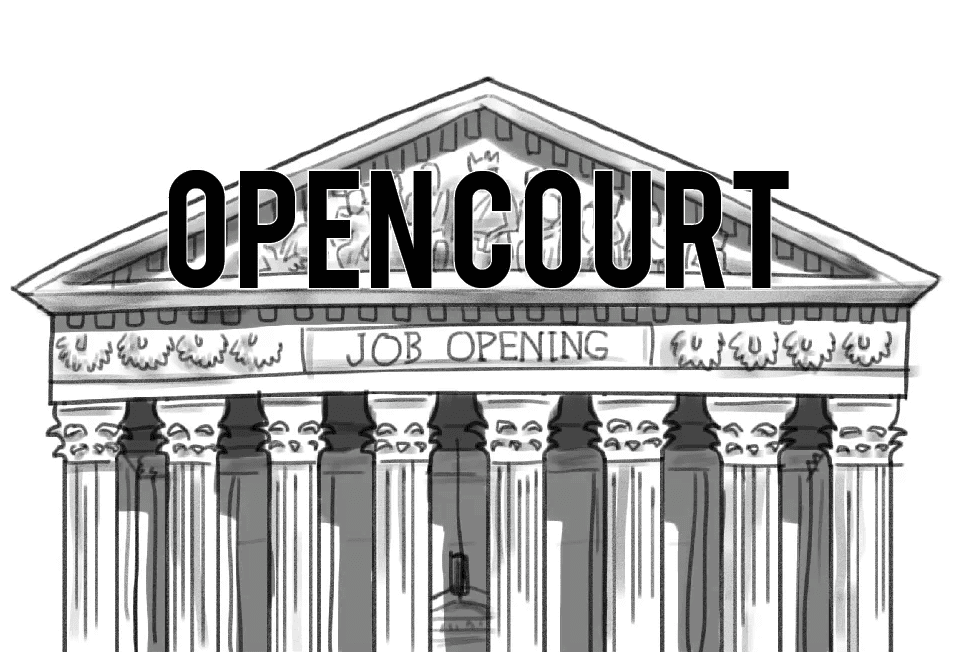 The efforts of Republicans to postpone the nomination of the Supreme Court’s ninth member aren’t the first intended to make President Obama jump through unnecessary hoops. But the death of Justice Antonin Scalia has the potential to usher in a new era of the Supreme Court and of U.S. politics — a more liberal one, as opposed to the conservative-leaning balance the Supreme Court has had for over a decade. With the high volume of timely cases to be heard in the Court’s next two terms, it’s important and necessary for the sake of progress for Obama to appoint and confirm the ninth justice.

The Republicans’ claims that confirming a member of the Supreme Court  has never happened in an election year are simply wrong. In 1988, a significant election year, Anthony Kennedy was confirmed by a Democratic Senate, according to the New York Times. Moreover, these claims are irrelevant. Nowhere is it mentioned in the Constitution that such an appointment cannot happen during this period, and in no way is it reasonable to prevent the Supreme Court from fully functioning given the amount of qualified justices being considered for appointment.

With Scalia’s vacancy, the only decisions the Court can make are to plan a rehearing or to uphold the decision of a lower court. This will be a significant impact in cases such as Whole Woman’s Health v. Cole, which Politico deems the “most important abortion case since 1992” and which will be heard by the Supreme Court within the next term. The last ruling on this issue gave states the right to legally restrict abortion that did not cause “undue burden” on access to procedures. With the expected 4-4 split in this decision, the result of next month’s ruling could mean abortions clinics shutting down throughout Texas. Of course, with Scalia on the court — and especially given his previous rulings on abortion cases — this may have already been the decision, but the case must be given a Supreme Court ruling. One vote in favor of overturning such restrictions would mean safer and more accessible reproductive rights. With moves to defund Planned Parenthood alongside the fact that, as reported by World Health Organization, abortion rates in countries in which abortion is outlawed are the same as those in countries where it is legal and safer, this is significant.

Without a ninth member, it’s almost guaranteed that these restrictions on women’s reproductive rights will be upheld. But with an extremely qualified candidate like Sri Srinivasan or Loretta Lynch — a judge on the U.S. Court of Appeals for the D.C. Circuit or the U.S. Attorney General, respectively — this could be a landmark decision in which the legality of these restrictions are finally overturned.

Similarly, the Supreme Court cannot make any decisions on the basis of original jurisdiction, which is usually used to solve state-to-state disputes, as it requires nine judges and cannot result in a tie. This has the potential to deadlock extremely important issues.

Obama has the opportunity now to end the 5–4 conservative lean in the Supreme Court by appointing a liberal and potentially securing decades of progress. He has already been shifting the High Court liberally by appointing Kagan and Sotomayor in 2009 and 2010 – reported by the Washington Times – both of whom provide important female voices within a historically male court.

There are qualified people to choose for the position. The New York Times reported that eighty-five days after being named by Reagan in 1986, Scalia was unanimously confirmed by people of both parties in the Senate because of his qualifications — and those nominated by Obama with high qualifications are fully prepared to be integral members on the Supreme Court.

The appointment is indeed a matter of now versus later, but in this political climate, a year of judicial stagnation could halt progress, if not prevent it, in areas of reproductive rights, rights to unionize and healthcare. One thing is for sure: A vacant seat cannot stay vacant, and we must not waste time.

One thought on “Open Court”