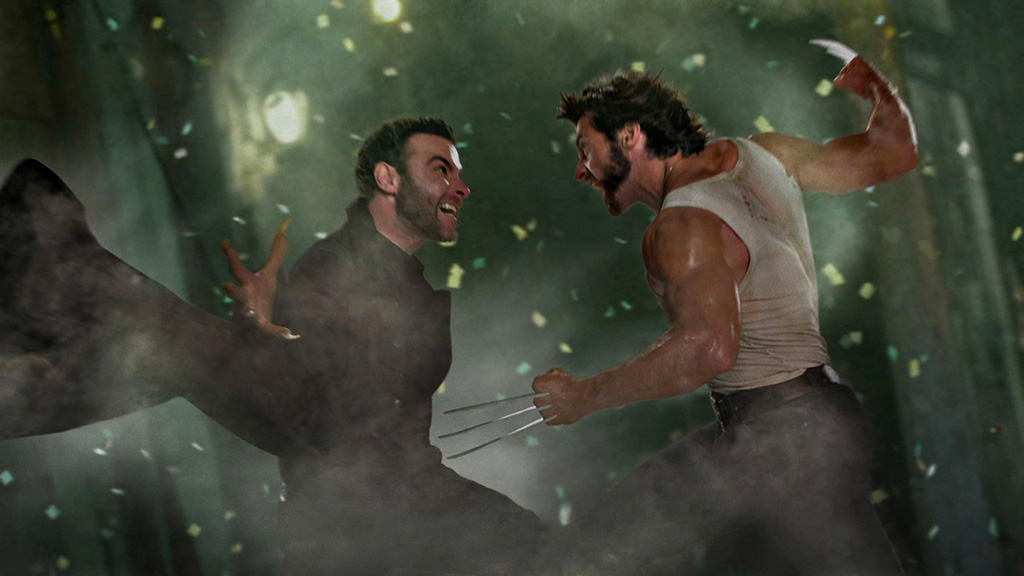 Deadpool’s first cinematic appearance was in 2009’s “X-Men Origins: Wolverine,” which happened to be a seriously strange movie. It was one of those out-of-the-blue spin-off attempts, as if the filmmakers and producers had suddenly gotten together and decided, “Hey, let’s explore Wolverine’s backstory, but also incorporate as many comic book easter eggs as possible. You know. For the fans.” And also because, apparently, 20th Century Fox loves Hugh Jackman as Wolverine and harbors a burning desire to feature him in every “X-Men” film ever.

This happened to be a risky marketing move that raised a few other perplexing problems, like their plans for the other X-Men. Remember, 2009 was before Marvel thought to attempt an overly ambitious superhero mega-franchise. So the real mind-boggling dilemma was whether or not “Origins” was even going to be a thing, and moreover, whether or not it was worthwhile to support both financially and logistically. Thankfully, somewhere amid powerful mental sparring between Hollywood executives, the “Origins” spin-offs got scrapped in lieu of the “X-Men: First Class” franchise. Maybe it’s the better writing, but Professor X and Magneto seem to have more cinematically appealing backstories.

Let’s get back to “Origins: Wolverine.” Is it worth the watch? Probably not, unless you’re a hardcore fan of Hugh Jacked-man. There are some pretty convoluted flashbacks involved, a few impressive action scenes here and there, but it’s packed with way too many Marvel characters to keep track of. And somewhere in that onslaught of characters, Deadpool was kind of just chilling there. As a half-naked guy. Not to mention he couldn’t actually talk, which decidedly defeats the entire purpose of Deadpool. Sorry, bro! They had to keep it PG-13.

Anyway, point is, Deadpool’s coming back on the 12th (two days before Valentine’s Day) in his very own movie. Yay! Plus he can talk now, so there’s that. Bring your date, or maybe just yourself.