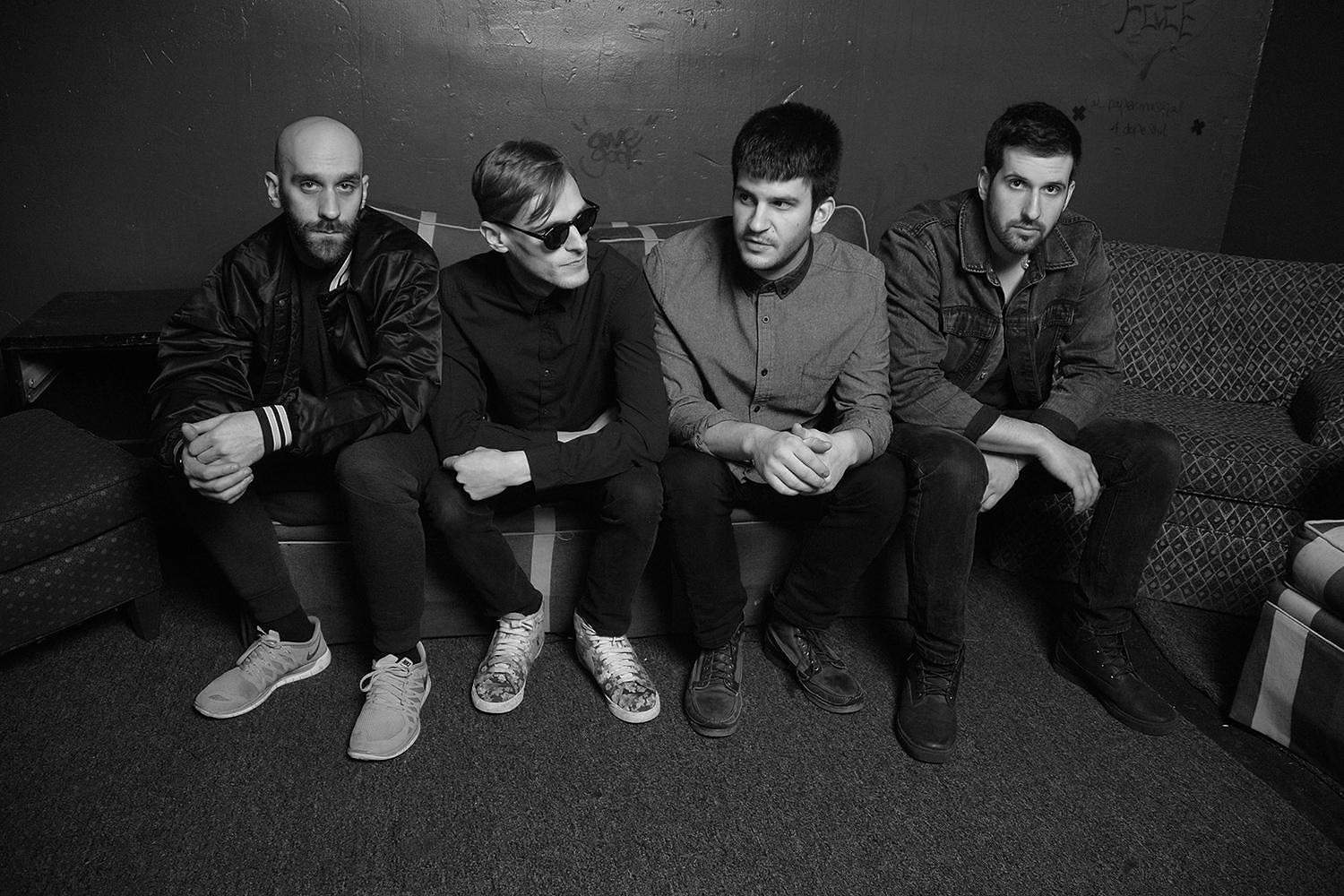 The alternative rockers behind hit “Renegades” discuss hometown influences, starting out on tour and adding to their live shows with the UCSD Guardian.

Question: You guys are just starting out your VHS tour. Are you excited? Nervous?

Answer: We just are starting out on our bus tour, which is exciting because we’ve been touring in a van for so long. But Sam and I were sitting down and looking at what our schedule has been like this whole year, and this will be the first time that we have slept in a bed, for more than three days, for the whole year. So we basically feel like we have been on tour for awhile. But, it’s great to be on our own headlining tour on a bus and it’s been cool.

Q: Most of your band grew up in Ithaca, New York. How do you think that’s influenced your music?

A: It’s definitely a place where we were able to hone our craft as little kids: we played at local cafes and bars and stuff as kids. And I think also coming from a small town forms your music and who you are ultimately, so it definitely has a lot to do with what we write and what we come out with.

Q: Your guys’ songs have been involved in movie soundtracks, video games and commercials. How do you think this has broadened your audience?

A: It gives you a platform for people to hear the music. Because there’s so much availability of music — as much as it gives you a playing field and a platform of success for everyone — it’s hard to get your music heard by the masses these days. I think that with movies and television commercials there’s a way to break through that wall a little bit and make your sound a little more ubiquitous to everyone. What we did with the Jeep [commercial] was more an endorsement of our band rather than us writing a song to sell a car … a brand is getting behind a band and getting behind who we are, what we’re doing, what we believe in and what we’re about. So it’s good that stuff is changing, and that will become more and more valuable to musicians.

Q: What musical inspirations — old and new — do you think have influenced the making of VHS?

A: Well a big one is in the format of the album: We took audio clips from our childhood movies and us growing up as a band and … we threaded them throughout the album to tell the story of the band. What we got back from that was a ‘90s hip-hop album, which Sam and I really grew up on — and as did Adam — and all those albums have hits that sort of interplay between the songs and help further the arc of the album. And … we sort of took that format and applied it to our rock genre. As far as musical influences, it was just bands across the board. Really, really wide ranging; we tend to appreciate all types of music.

Q: What do you try to bring to your live shows? What can San Diegans expect when they attend an X Ambassadors concert?

A: They can expect a lot of energy. We all basically got into the music to play live. That’s what we all love to do and that’s where we feel most at home and hopefully San Diegans’ will love it. Just a lot of energy and good music.

Q: Describe your sound in a few words:

A: We always default to “alt rock with R&B soul and hip-hop sensibilities.” That’s our long-winded answer.