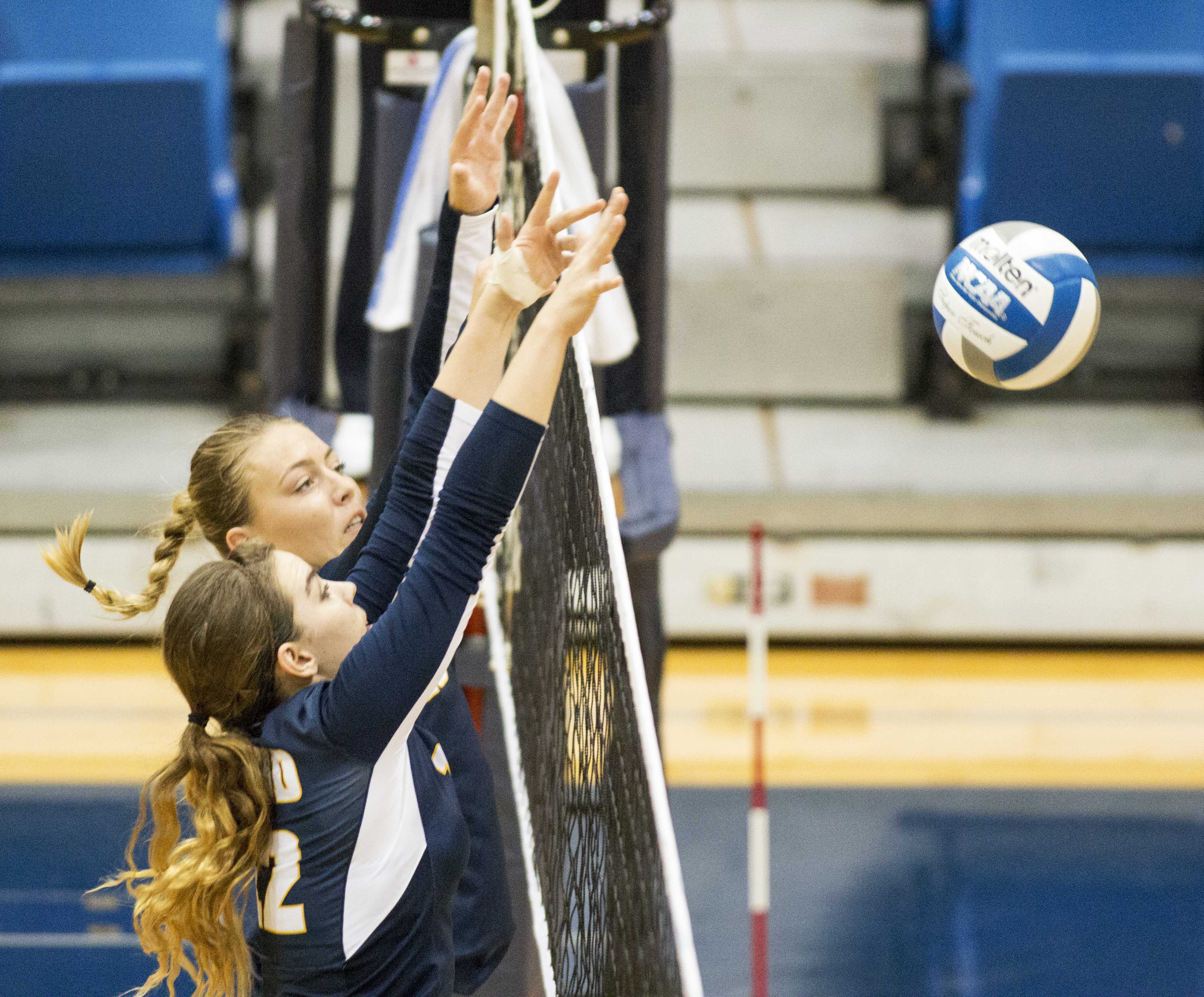 After a lightning delay on Tuesday evening, the UCSD women’s soccer team returned to the field Wednesday afternoon to take on Cal Poly Pomona in the first round of the California Collegiate Athletic Association Championship. The Tritons played with a vengeance and routed the Broncos 4–1 to advance to the semifinal this Friday. Their record now stands at an impressive 13–5–1, while the Broncos ended their season at 9–7–2.

After waiting out the storm Tuesday night, UCSD took to the field just after 8:30 p.m. and snagged the lead after sophomore midfielder Elisa Martinez scored in the 29th minute. At the half, the weather took a turn for the worse — lightning flickered across the sky once again, and officials mandated yet another 30-minute delay. The match was considered a no-contest and subsequently postponed to Wednesday afternoon at 12:30 p.m.

“We knew we still had it in us,” sophomore forward Katie O’Laughlin told the UCSD Athletics Department. “We knew we had it, we knew we were still fresh and we knew we could take it to them.”

The Tritons took control with ease in the first 45 minutes on Wednesday, scoring two goals within 26 minutes of play. Despite being outshot 10–7 by the Broncos, the home team had superior accuracy. O’Laughlin nailed a shot into the upper right corner of the net off a cross from freshman forward Mary Reilly in the 13th minute, then Reilly herself hit the target in the 26th to push the Tritons to a strong advantage.

Mere minutes after start of the second half, UCSD’s offense struck again. Sophomore midfielder Jordyn McNutt fired a goal home off a pass from Martinez to increase her team’s lead to three; O’Laughlin scored her second goal of the game just two minutes later to drive in the knife.

Cal Poly Pomona’s offense finally broke through with just over 32 minutes left to play. Senior midfielder Rachel Killigrew used a free kick to pass to senior defender Reanne Macon, who then sent a shot just wide of senior goalkeeper Kelcie Brodsky’s reach to notch a point for the Broncos. However, the Tritons’ menacing lead proved too much for the Broncos to overcome as UCSD cruised to an easy win and a spot in the conference semifinals.

“We knew we were going to have to fight against Pomona,” O’Laughlin said. “We played them last year, and they knocked us out, so we came with a fire and we came with a plan. I thought we put it away great.”

The Tritons will travel up to Cal Poly Pomona this Friday to take on top-seeded Sonoma State in hopes of advancing to the CCAA Championship final against the winner of the other semi-final between second-seeded Chico State and sixth-seeded Cal State Stanislaus.