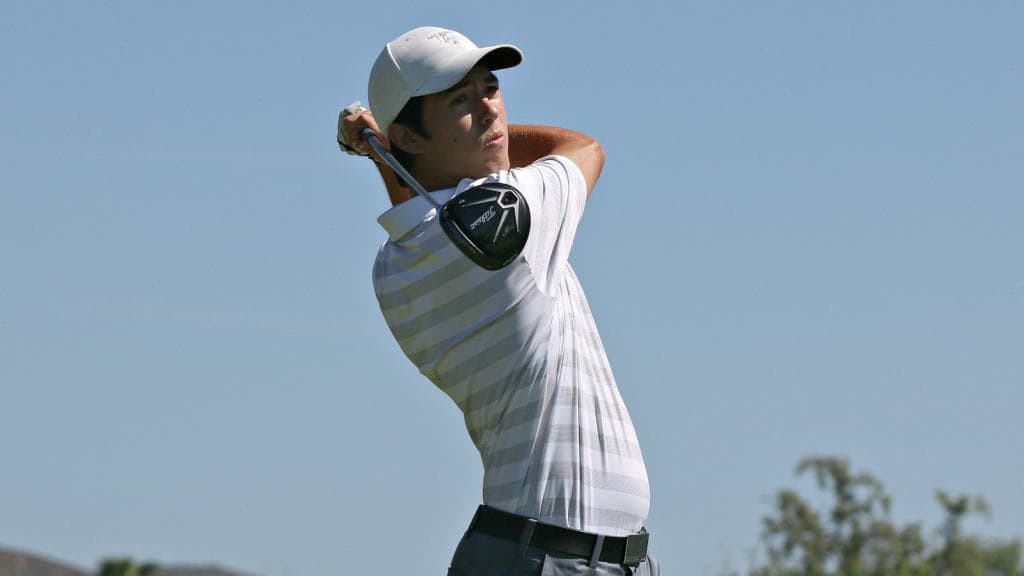 Tritons fall behind early on day one, fail to make up for lost time on day two to finish in 16th place.

Earlier this week on Monday and Tuesday, the UCSD men’s golf team participated in the Otter Invitational, finishing 16th out of 18 participating teams at Bayonet and Black Horse in the Monterey Bay area. The first and second rounds were played on Monday and the final third round was played on Tuesday.

Roseth competed at the Invitational as the reigning California Collegiate Athletic Association Golfer of the Week. Roseth was able to perform another eagle on Tuesday, his second of the season.

The third and final round ended with Yamaguchi, Amerson and Roseth all tying for the 60th overall position, with a shooting of 229 (+13). Yamaguchi’s ranking dropped drastically in the third round: His 73 in the second round was the lowest by any of the Tritons over the day.

“We have a lot of work to do in order to play at a consistent level,” UCSD Head Coach Jim Ragan told the UCSD Athletics Department. “This week’s results were disappointing, and hopefully we can rebound for our last event of the fall next week.”

Chico State held onto their first place spot from Monday and won the invitational on Tuesday with an 859 (-5). Nova Southeastern, the reigning Otter Invitational champion, fell a couple of strokes behind Chico State placing second with a 863 (-1). The host, Cal State Monterey Bay, placed third place with a 871 (+7).

The Tritons look to finish their fall season at the Dennis Rose Invitational in Hawai’i on Oct. 30 and Oct. 31 hosted by the University of Hawai’i at Hilo.