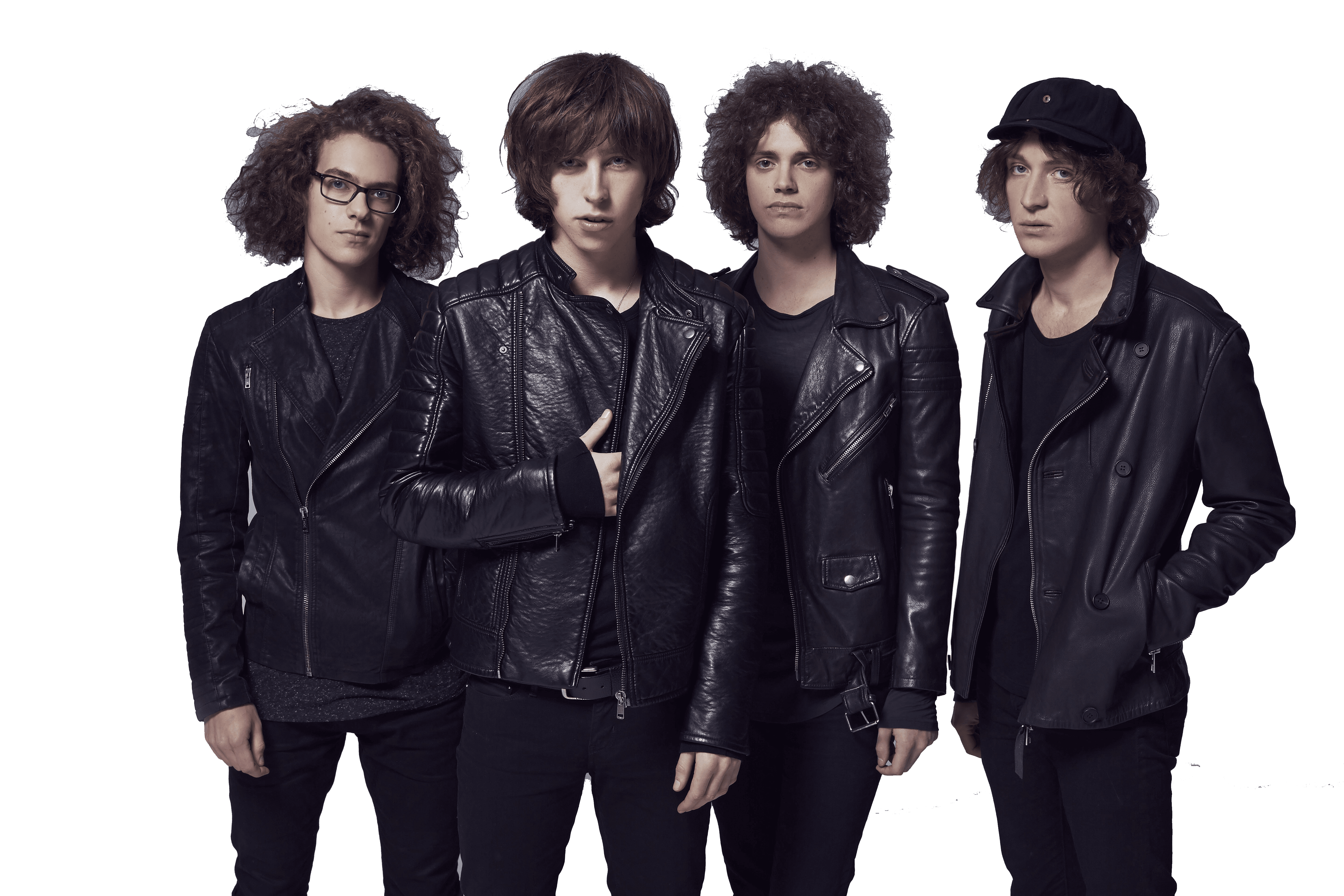 Listeners could barely distinguish frontman Van McCann’s vocals amid the roar of fans. They sang every word to the Llandudno band’s debut album “The Balcony” at their energetic and suspenseful House of Blues performance.

The lights dimmed and a crowd ranging from Dr. Martens-clad high-school fangirls to middle-aged music nerds surged forward in anticipation of a band that chose to remain backstage. Catfish and the Bottlemen like to tease, having taunted fans with late stage times in the past. But on Sept. 26, at the San Diego House of Blues, they played a different trick entirely. A muffled speech came through the speakers and strobe lights flashed before the lights flickered back on and the audio stopped. Confused fans screamed and the lights dimmed again; if Van McCann, Catfish and the Bottlemen’s vivacious frontman, hadn’t been involved in the production, the intermittent lighting and sporadic audio may have been attributed to technical difficulties.

But McCann, the clever, Cheshire-born 23-year-old with a knack for grabbing the audience’s attention, was most likely snickering backstage somewhere, marveling at his ability to so thoroughly conduct the energy of a room his band had managed to fill. Once the trick had played out for a few minutes, the lights remained off and Catfish and the Bottlemen strolled onto the stage, jumping right into a high-energy instrumental intro filled with crashing guitars and flashing lights. “Good evenin’ San Diego, this one’s called ‘Rango’,” McCann interrupted before launching into an animated opener that would set the pace for the rest of the night.

The opening stunt was a success, thrilling fans and eliciting participation that lasted throughout the performance. But it wasn’t necessary to fully excite the audience for the headlining performance — opening act Jamie N Commons had easily managed to draw the crowd into a sing-along with a compelling blend of grungy guitars, intelligent lyrics and raspy vocals.

After “Rango,” McCann held still for just a moment before the band slipped into “Pacifier,” a snarl-fueled banger with an adolescent flair. He introduced the members of the band, pointing to the curly-haired drummer in the back and presenting him as Sideshow Bob, offering a glimpse of the band’s refusal to take themselves too seriously.

The stage lighting only heightened the band’s energy, coming to an electrifying climax during “Business.” McCann entered a frenzied state, violently strumming his guitar and parading between band members before coming to a halt with his feet on the edge of the stage. Under a single spotlight he sneered, “If you’ve been havin’ doubts at all/ Then you can come and mess my bed up/ And I can change your marital set-up” to fans who sang along until smashing guitar riffs and inebriating strobe lights revived the rowdy atmosphere. An unexpected injection of R. Kelly’s “Ignition (Remix)” late in the song increased the liveliness of the room and alluded to the true extent of the band’s musical dexterity.

Singles “Kathleen” and “Cocoon” garnered the expected levels of praise from fans, but may have been better left to the highly anticipated encore that never came. Catfish and the Bottlemen keep their set lists short — they’ve only released one album and refuse to play covers. But there’s something delicious about the frustration brought on by the succinct set of songs, which suggests McCann may be playing another one of his tricks; Catfish and the Bottlemen have perfected their live shows, understanding that the best performances are short and dynamic.

As the lights turned back on following the boisterous closer “Tyrants,” the audience lingered near the front of the stage, impatiently awaiting songs that wouldn’t be played. Yes, McCann’s tricks had worked: smitten fans would certainly be back for more.