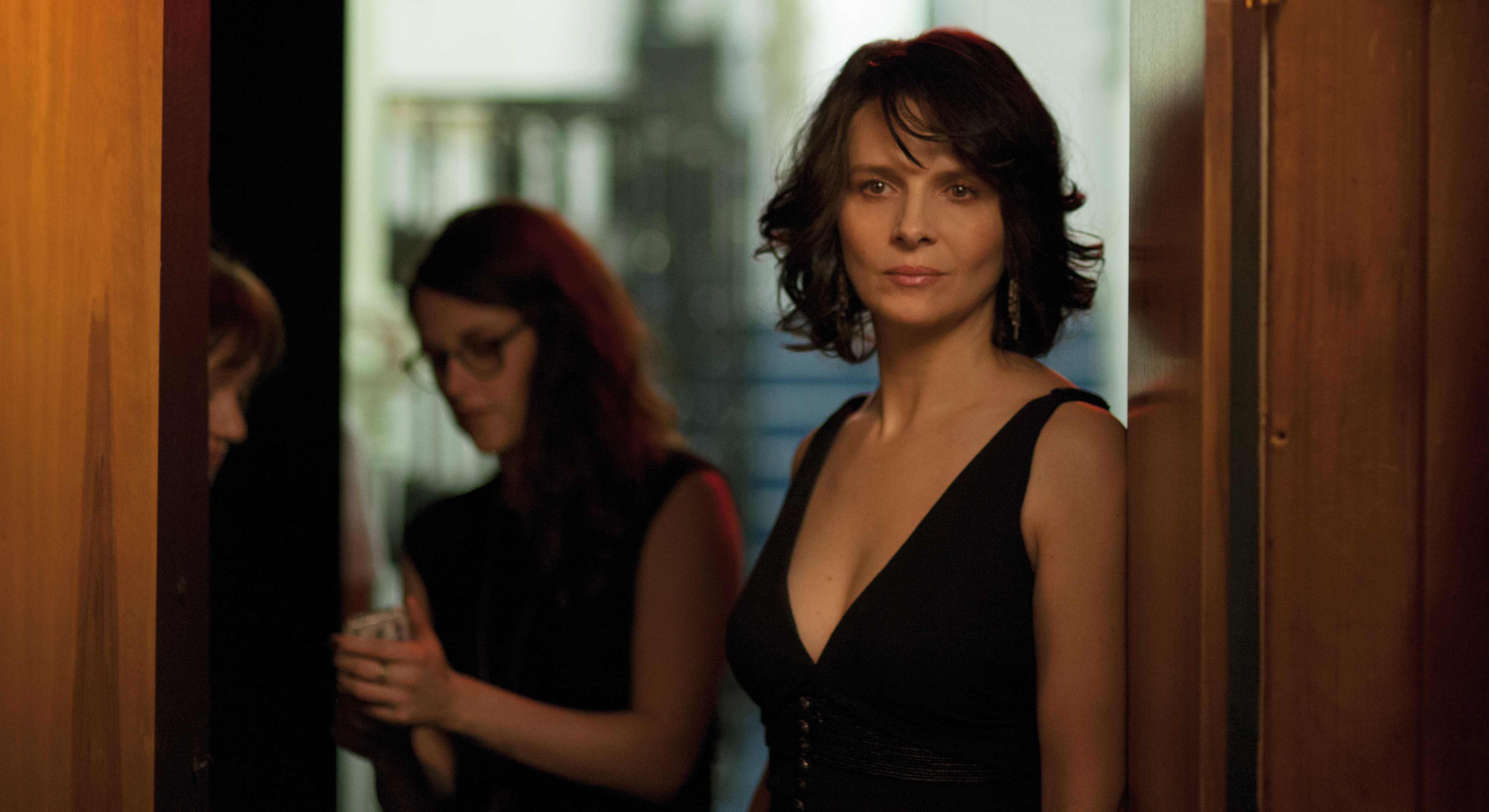 Assayas’ American debut is a beautiful portrayal of the clash and consolidation of today’s youth and adults.

Many recent films have attempted to depict our generation’s rise and conquest. But of all of these, even Noah Bambauch’s critically acclaimed “While We’re Young,” have failed due to a lack of understanding and, hence, an oversimplification of what today’s youth stand and care for.

“Clouds of Sils Maria” does so not only successfully but with such accuracy and love that you would barely believe that anyone past their 20s wrote and directed it, let alone a 60-year-old French dude.

The film follows Maria Enders, played by Oscar-winner Juliette Binoche, an aging (but not really) actress who is still among the best but has trouble adjusting to the onslaught of young talent flooding the evolved industry. Binoche is unbelievably magnetic in this role, seamlessly expressing high forms of grief, joy, frustration and insecurity.

Maria had her first big break when she was 18 in a famous play titled “Maloja Snake,” starring as a young woman who drives her much-older boss and lover to suicide. Twenty years later, a young and beloved director asks her to star in his adaptation of “Maloja Snake,” except this time as the older character, whom she admires infinitely less than the younger character who made her famous. Maria reluctantly, and later regretfully, accepts.

She rehearses her scenes with her youthful personal assistant and close friend, Val, played convincingly by Kristen Stewart. Stewart possesses incredible chemistry with Binoche, and their characters’ relationship serves as a beacon of intimacy and honesty for Maria amidst what she perceives to be an increasingly distant and dishonest world.

The two share most of the film’s best scenes, including a hilarious one in which Val attempts to convince Maria of the integrity of superhero movies (in a way that one only wish they could), and Maria fails to hold back her bursts of laughter. The film contains many scenes like this that project the truth of their generational gap while also bridging it in beautifully perverse ways.

On the other side of the camera, director Olivier Assayas (“Something in the Air”) fades his scenes to black, re-creating the atmosphere of a curtain dropping down at the end of an act in a play. In many ways, Assayas blends the classical with the modern, both technically and tonally, mirroring the film’s blurring of the boundary between today’s youth and adults.

The film’s only glaring flaw is the writing of Chloe Grace Moretz’s character, Jo-Ann, the young and admired actress hired to star opposite of Maria in her old part. Jo-Ann is meant to serve as the antithesis to Maria’s classical, un-hip approach to both acting and life but ends up a few inches short of being a caricature of modern-day, train-wreck celebrities. Fortunately, Moretz holds the character together with a nice mix of poise and self-destructiveness.

Despite this, “Clouds of Sils Maria” floats high above most other films in the growing sub-genre of films that seek to paint portraits of the middle-aged and underaged generations. These often fail because they merely present the differences in usually overt and shallow ways that end up nearly mocking today’s youth. Why it excels is that it critiques us — through the lens of Maria, who ultimately ends up somewhere in-between — while also validating us and revealing our integrity. We thank this film for such a daring accomplishment.