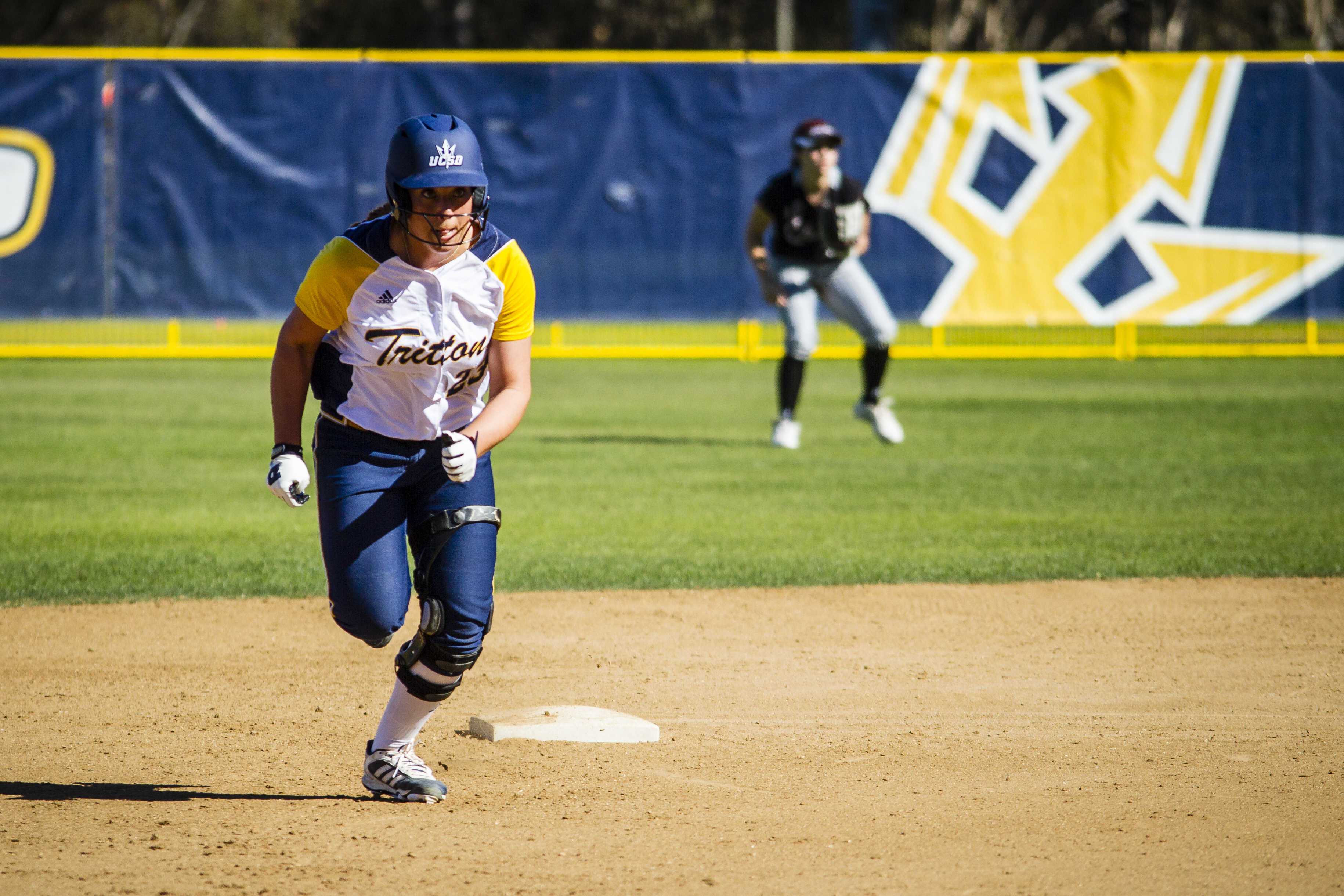 2015 is an exciting year for the UCSD’s baseball and softball programs. A newly renovated Triton Ballpark has been unveiled just in time for the start of the Tritons’ respective seasons, and both squads appear to have serious potential to make a run in NCAAs come May. Both programs have consistently maintained a formidable national presence, and the new year looks to be no different. Take a look at the UCSD Guardian’s preview for both teams in the new year.

The Team: In the 2015 campaign, the Tritons are a completely new team. After having an all-around stellar ensemble just one year ago (34–18 overall), UCSD has taken the field this season with no more than two regular starters outside of the pitching mound from 2014. The Tritons have numerous gaps to fill with six of the seven starters who batted over 0.300 having departed, primarily to graduation. With only two seniors, who have seen virtually no playing time, and the addition of seven freshmen and two transfers, the Tritons may need time to find their groove as a newly revamped and inexperienced squad. Though capable veterans in junior second baseman McKenna Clewett (0.372 batting in 2014) and junior left-hander and ace on the mound Alexis Edwards (2.12 ERA, 19–10 record) are still present, UCSD still lacks the depth and poised maturity it had just one year earlier. However, the talent is still there, and a strong 5–1 start to the season thus far still indicates potential and promise for the Tritons.

The Coaches: At the helm is longtime UCSD head coach Patti Gerckens who enters her 23rd season as the shot-caller. Gerckens is no stranger to success, having consecutively brought the Tritons to the NCAA national championship game in 2011 and 2012 and actually winning the national title, the first in the program’s history, in her team’s 2011 appearance. Having reached such unparalleled heights so recently, she will no doubt expect the Tritons to clinch their fourth straight NCAA postseason berth this year. Gerckens is joined by her associate head coach Jessica Millsap and two assistant coaches Kris Lesovsky and Camille Gaito. Millsap worked specifically with the pitchers of the 2011 national champion team and helped build a rotation that had one of the lowest combined ERAs (1.44) in the nation. Levosky and Gaito were both crucial players themselves on the same 2011 Triton team that earned the national crown. With championship-caliber guidance, this year’s inexperienced group has the potential to rise up as a strong contender this year.

The Outlook: On paper, the Tritons have little evidence to prove themselves as an automatic NCAAs qualifier. And the youth of this new team may indicate that 2015 is a rebuilding year — a time to foster potential and talent for future seasons. But much has always been expected from the respected status of UCSD’s softball program, and Gerckens is certainly intent on upholding that tradition of success. The Tritons still have a handful of reliable players as a solid foundation, and if the incoming generation of newcomers prove their worth early on, there is little reason to question the prediction of another winning season. UCSD was pegged to finish fourth out of the California Collegiate Athletic Association’s 10 teams in a coaches’ conference poll, but a higher finish can be realistically aimed for. Ultimately, the blue and gold is likely to qualify for NCAA Regionals, but the big dance is where their lack of experience and depth might catch up to them.

The Team: Much like the 2015 softball lineup, UCSD baseball fields a younger group this season, with 14 freshmen joining the team. However, with a large 45-player roster, the 2015 squad is still undoubtedly stacked with talent and experience. With standouts like junior infielder/right-handed pitcher Troy Cruz and sophomore outfielder Brandon Shirley returning with plenty of playing time ahead of them, the Tritons have both depth and youth on their side. UCSD also has capable starters on the mound, including superstar Cruz (8–3 record in 2014), with a solid bullpen in relief as well. The Tritons lost a handful of impressive and clutch players to graduation last year, but a remaining crop of star athletes have full potential to exceed last season’s abilities.

The Coaches: Eric Newman returns in 2015 for his fourth year as the Triton head coach, winning his 100th game under the program in UCSD’s recent series against Western Oregon University. Newman boasts a 0.602 win percentage overall since taking over at UCSD. The Tritons also retained assistant coaches Rob Avila (pitching coach/top assistant), Cory Burleson (outfielders) and J.T. Bloodworth, while welcoming former Triton star Nick La Face for the 2015 season. La Face was a catcher and designated hitter for the team from 2010–14 and averaged 0.300 at the plate over the course of his career and will cover the first-base position in his first year coaching with the Tritons.

The Outlook: Even after losing standout names on the roster, the Tritons will be serious contenders for the CCAA title and multiple round success in the NCAAs. Last year, the team went 38–16 overall and 26–10 in the CCAAs, making it deep into the postseason. The Tritons lost two straight to Chico State in the NCAA West Regionals, whom they beat twice in the conference championship, to end the 2014 campaign in the last game at the old Triton Ballpark. The ending result of last season was respectable but still far from what UCSD knows it’s capable of. This year, the blue and gold have as high of expectations as ever and rightfully so. From a powerful starting lineup to an elite starting rotation of pitchers to a deep bullpen of relievers, the Tritons are looking to do serious damage in 2015. And after a decent 4–2 start to the year, it appears evident that the Tritons — freshmen and veterans alike — have already bought into the coaching staff’s scheme for success.