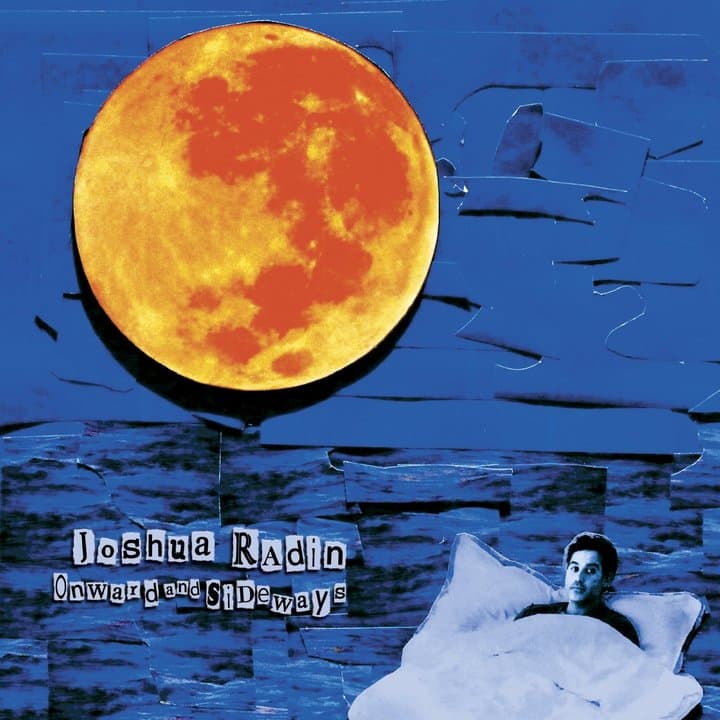 “If it ain’t broke, don’t fix it” is an adage that generally doesn’t sit well in the music industry. It seems that every few years, musicians re-invent themselves, crossing over from one genre into another. If the artist is fairly talented, this works out pretty well, since they get to show off their so-called “range” or “growth” or whatever. This was no exception last year when the indie music scene trashed their acoustic guitars to start tinkering around with synthesizers and created music that sounded like what a robot would make. But it seems that the new year hasn’t necessarily ushered forth the electronica trend, as folk singer-songwriter Joshua Radin rung in 2015 with his sixth studio album “Onward and Sideways.”

Compared to his 2013 release “Wax Wings,” this newer full-length hasn’t broken any new ground in Radin’s discography, much less in indie folk music. There’s still the deliberately plucked guitar, Radin’s gentle tenor and his lyrics, which are still oh-so-sweet without overloaded with cloyingness. With hushed male and female vocals that evoke a sense of calm nostalgia, “In Your Hands,” for example, could easily be a track on another Radin album.

That’s not to say it’s a bad thing, as Radin is simply doing what he does best, and his best is intimate and charming, the kind of tunes that usually end up on a clever rom-com’s soundtrack. (It makes sense, then, that “Onward” has a rather cinematic beginning, crafted in a hotel in Stockholm as a musical love letter.) Although, for the most part, the album crawls sideways rather than striding onward, there are quite a few gems that hint at Radin’s maturing sound. His breathy vocals dance along the floating melody of “Angels,” a sonically intricate song that is more polished than his other works without feeling overproduced. Meanwhile, “Belong” brings a steady drumbeat that only enhances the catchiness of the tune, albeit the rhythm feels lifted straight from a track from his folksy peers, The Lumineers.

But in case there were any doubts that “Onward” is a repeat of his past work, Radin re-recorded his 2013 song “Beautiful Day.” Its inclusion doesn’t add much to “Onward,” since the melody and lyrics are exactly the same as before — the only change is that it includes Sheryl Crow’s twang for a duet. Despite her usually dominant powerhouse vocals, Crow luckily doesn’t overshadow Radin’s voice, but the track isn’t an improvement on what was already a charismatic, rollicking tune. Nevertheless, it shows how comfortable Radin is in his own skin and unintentionally proves him to be a much better musician when he sticks to what he knows. “Onward and Sideways” is ultimately another testament that Radin’s music ain’t broke, so he won’t fix it — and, hopefully, he hasn’t made any New Year’s resolutions that he will.