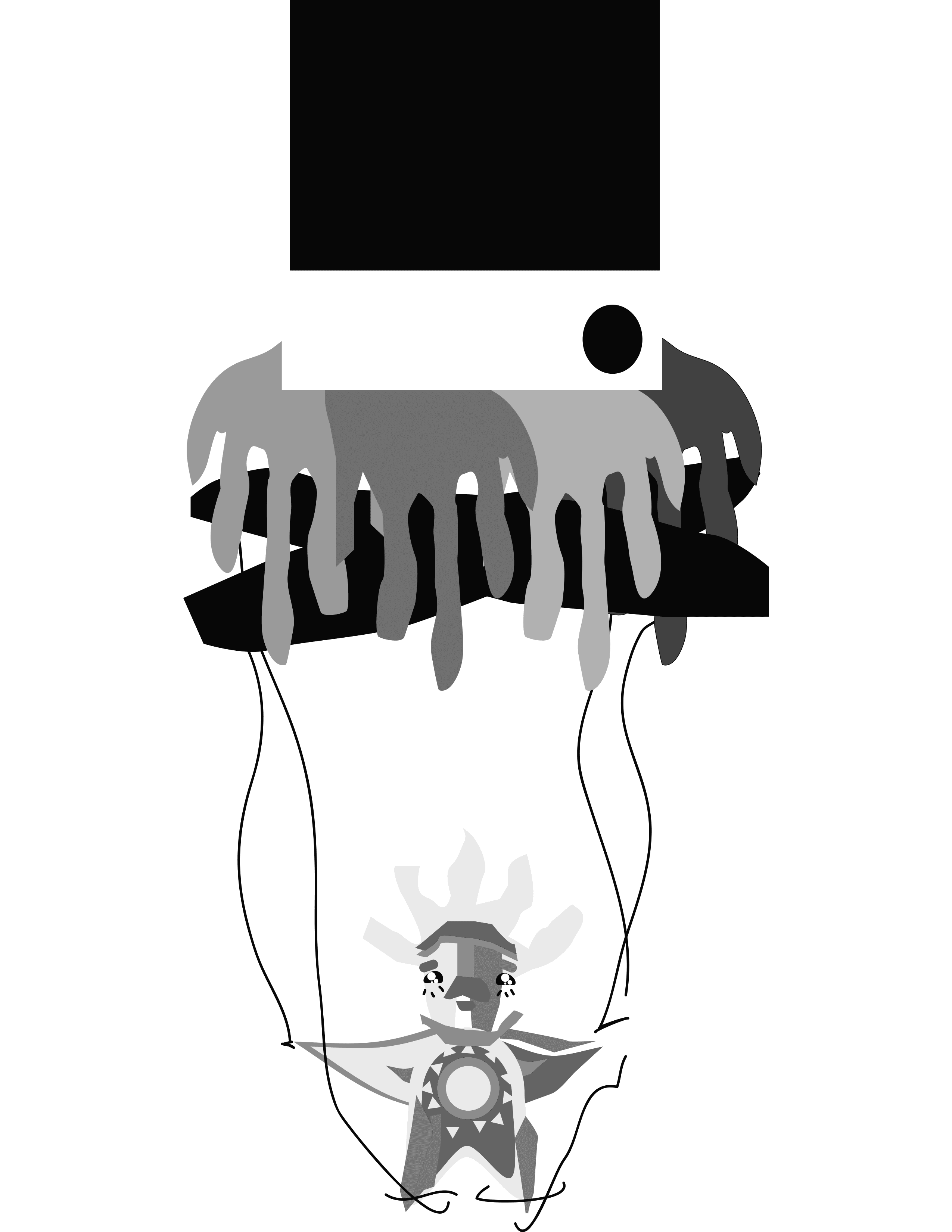 Last week’s Sun God Task Force meeting put to rest rumors that another campus tradition would be cancelled: A tentative date has been set for Sun God Festival 2015. Unfortunately, the disappointment cued in immediately after hearing about everything else.

We owe Associated Students Concerts and Events credit for their determination to work with administrators to fight for our Sun God Festival; we know it’s been a bumpy ride, to say the least. But if the thought of a Sunday Sun God Festival starting at noon doesn’t leave students with immediate distaste, the proposed ideas of “fun, lively” afternoon events to discourage drinking or “chill” comedy show-type, cool-down entertainment will probably do it. What’s worse is that the provided, preliminary festival agenda also wrote that Sun God Festival 2015 will feature “music acts and [a] carnival without electronic dance music or major headliners that are associated with binge drinking and drug use,” leaving most uneasy about what kind of talent would actually make the cut to be at the festival. We also have no idea what future Sun God Festivals could actually end up being, despite all the work that has gone into maintaining our tradition.

Improving alcohol and drug educational campaigns throughout the school year and leading up to the event are measures we stand behind completely. We, too, have combed through the past festivals’ detox statistics time and time again, and it’s clear that events as large as the Sun God Festival need to be safe for everyone. However, with $550,000 of our student fees on the line, it’s also imperative that this money does not go to waste. It’s concerning that these released, preliminary plans will eat at the festival’s budget while tearing the festival itself apart. If the Sun God Festival remains a UCSD tradition, its music festivals should maintain or even exceed at the talent caliber of years past. Otherwise, there may be little to no reason for us to continue fighting for it.

Student surveys have historically shown that students responded in favor of Top-40 artists at the Sun God Festival and campus events. If the new restriction against artists who may encourage drug or alcohol abuse is strictly followed, potential performers similar to Big Sean, Drake, Kendrick Lamar or Porter Robinson — all former Sun God Festival headliners — could immediately be dismissed as options.

Though noted as one of the most major changes, moving the event to a Sunday also strikes us as bizarre. A date change won’t kill the vibe of students determined to party and pregame before the festival, and though a Sunday Sun God Festival eliminates direct conflict with classes, realistically, the students who would skip Friday lecture to drink will likely be the same students who skip Monday lecture in order to let their hangovers subside. A Sunday festival could create adverse effects of a weekend full of parties leading up to the festival, which would be counterintuitive to all of the task force’s efforts.

At the meeting, the task force offered film screenings or comedy shows as nighttime or preshow activities, but these seem completely random at a music festival and unappealing to the large majority of students who attend the event for the music. Attempting to discourage alcohol and drug abuse by funneling money toward said Sunday “afternoon events” will likely prove to be an unsuccessful waste of money if administration and coordinators can’t attract enough students to actually go to them. We can only imagine it to be a daunting, near impossible task to creatively come up with exciting events that college students would find more appealing than getting hammered elsewhere.

Each additional “preshow” or “cool-down” activity will also have its corresponding costs, which in turn will eat away more of this year’s smaller, $550,000 budget. The task force’s final report for Sun God Festival 2014 stated that over $180,000 of last year’s $869,514 budget went directly to staffing security, while approximately $32,000 went into securing and fencing off North Campus. Delving into the topic of festival security and its costs for further increasing and improving personnel would require a whole other editorial — direct your eyes a few inches below to read that one — but it becomes much easier to understand student concerns with the event’s budget shrinking by the minute.

Nobody wants to see the Sun God Festival go, but if watering down what once was an amazing campus tradition is the only way administrators will allow us to keep it, perhaps ASCE should look to fund a series of concerts instead. Several smaller scale music events could immediately cut the thousands of dollars of security costs needed for an event as massive as the Sun God Festival, would likely not require closing North Campus and could allow more budget to be used toward booking more artists that students want to see.

If the Sun God Festival can no longer be what the students want it to be, it shouldn’t take up such a significant amount of the A.S. Council’s budget. There’s no point in exhausting our student fees to put forward an event that merely leaves us with only remnants of what the Sun God Festival used to be. With more than half of a million dollars at stake, now is the time for students to be active in the discussion that decides where and toward what our fees go to.