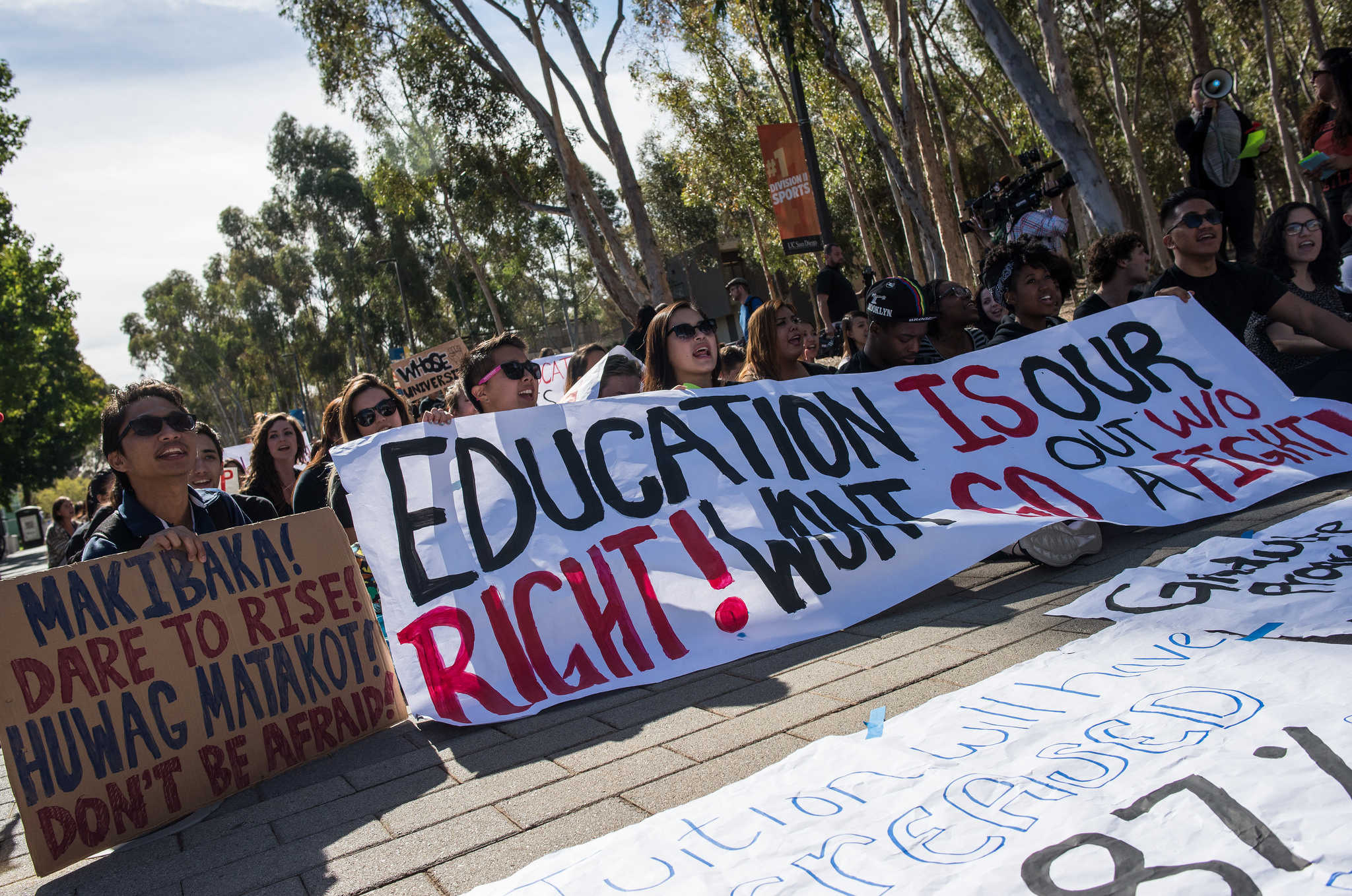 The University of California Regents’ Long Range Planning Committee approved the UC Office of the President’s proposed tuition hike plan at their Wednesday meeting. The full Board of Regents will vote Thursday to reject or approve the plan that, if passed, could raise tuition by 5 percent each year for the next five years.

The plan was discussed and debated upon at today’s meeting that began at 8:30 a.m. in San Francisco. At the meeting, Governor Brown proposed an alternative to the Regents’ plan that he hoped would create a committee for the Regents and Brown to work together to identify where UC costs can be cut.

California State Assembly Speaker Toni G. Atkins also proposed another plan today that would increase tuition only for out-of-state students by 5,000 and increase the number of California students enrolled in the UC system.

As the vote was being made, protesters chanted, interrupting the process and postponing the vote.