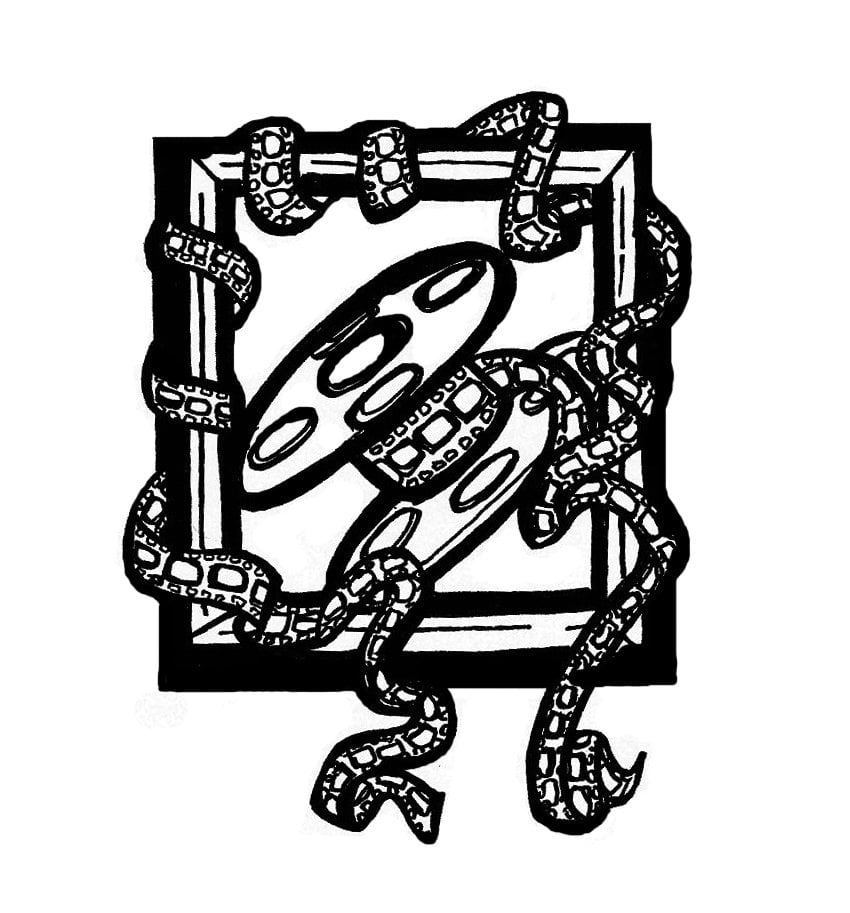 Realism has achieved cultural supremacy over any other form of art. All of the films nominated this year for the Best Picture Oscar, for example, were realist films, and about half were even based on true stories. Memoirs have overtaken novels as the most popular form of literature. Reality shows dominate much of television. Our culture, it seems, is saturated with realism.

At first glance, this saturation makes sense. Art, the adage goes, imitates life, and so we should be drawn to movies, books or TV shows that do just that.

What becomes clear when surveying this cultural oeuvre, though, is that none of our lives look like the “real lives” in this oeuvre. Even realist works need to include some extra excitement and drama to make them bearable and so they are actually pseudo-realist. In contrast, most of our lives are so mind-meltingly boring that any art that imitated them would be unwatchable. Consequently, a truly realist work of art that depicts life as it is actually lived is nigh impossible.

But is it actually impossible? That question is being probed by the Norwegian author Karl Ove Knausgaard, who has written a massive, six-volume, 3,600 page autobiography called “My Struggle,” the third volume of which was recently released in English. Even after finishing this project, the author is still only in his 40s, which should give you an idea of just how detailed his descriptions of his short life must be for them to fill so many pages. Thus far, reviews have been largely positive, and the author has become a sensation in literary circles.

The work, though, is not sensational. It does reveal bits of Knausgaard’s life perhaps better suited for a tabloid, but it is not particularly exciting. Rather, it’s mostly passages describing the banalities of Knausgaard’s life. He gets a haircut. He cooks dinner. He watches his kids. He writes in-depth descriptions of the mundane topics that would get ignored in traditional narratives. In this sense, at least, he has produced something that describes life as it is actually lived.

I think this does something profoundly comforting for the reader. One of the highest purposes of art, especially fiction, is to cure solipsism by allowing the viewer out of her own head and into the head of someone else, thus showing her that other lives exist. In pseudo-realism, however, these other lives are far more exciting than the viewer’s and so the viewer receives affirmation not just that others exist but also that these others live much more exciting lives than hers. The viewer is still isolated and now also unhappy with her own lonely, comparatively boring existence.

What Knausgaard’s work can do, I think, is allow the reader into someone else’s life, and in doing so not insinuate that the reader’s life is boring in comparison but rather prove to the reader that her life is not unusually mundane. The reader is not only shown the complexity of someone else’s life but also that the boredom of the reader’s life is not some failure unique to the reader. Instead, Knausgaard’s work shows that this boredom might even be considered a fundamental fact of human existence. Is this a sad realization? Perhaps. But at least Knausgaard helps the reader confront this sorrow.