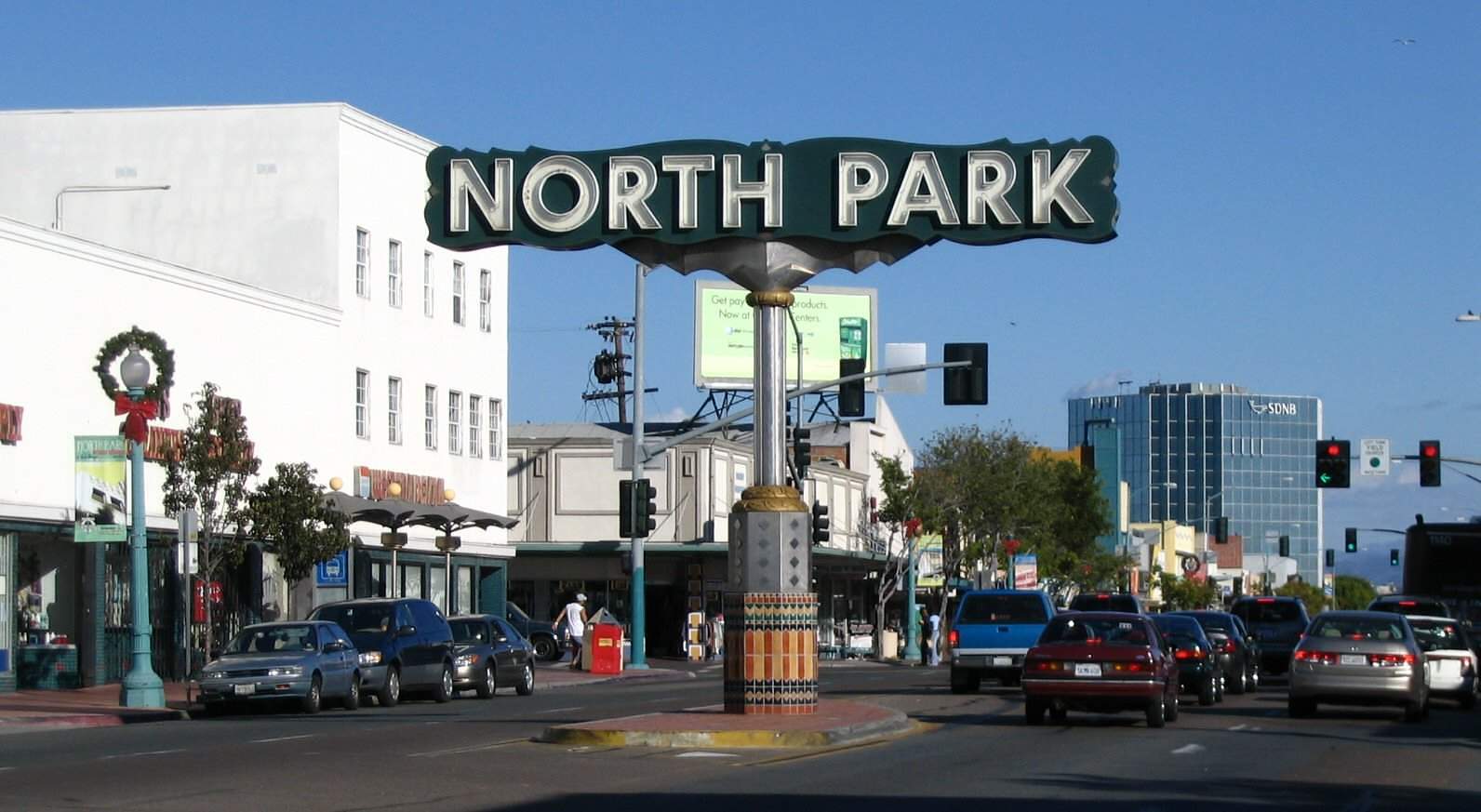 ▶ Arrests Made in San Diego Sex Trafficking Scandal: Two North Park gangs were charged with sex trafficking, among other crimes, on Jan. 8. The gangs have also been indicted with murder, attempted murder, kidnapping, robbery and drug trafficking charges.

Several agencies, including the FBI, arrested the suspects on the morning of Jan. 8. All were either gang members or associates. Fourteen members were in San Diego, with two others in Arizona and one in New Jersey. Police had already apprehended four other members, while three remain at large.

The bill would provide free preschooling to all California four-year olds. Steinberg said universal preschool would lower crime rates, increase the number of college students and level the playing field among students from various socioeconomic statuses.

According to Reuters, California Republicans referred to the proposal as a “jobs program for the teachers’ union.”

Gov. Jerry Brown’s budget proposal includes $452 million for K-12 schools, a $39 million spending increase from last year. However, the governor’s budget does not include a dedicated allocation for universal preschools.

▶ SeaWorld Donates Reusable Bags: SeaWorld officials announced on Jan. 8 that they are donating 25,000 reusable bags to San Diego residents to encourage the use of reusable bags.

The park stopped offering plastic bags in 2011 when its Turtle Reef exhibit opened and has since discontinued the use of plastic cups, plates and utensils.

The announcement comes a week after Los Angeles’s plastic bag ban went into effect on Jan. 1. Other California cities in the Bay Area have already adopted similar bans that prohibit the distribution of plastic bags and charge customers a 10-cent fee per paper bag.

Distribution of the bags will begin in low-income communities in San Diego through Jacobs & Cushman San Diego Food Bank in several weeks.