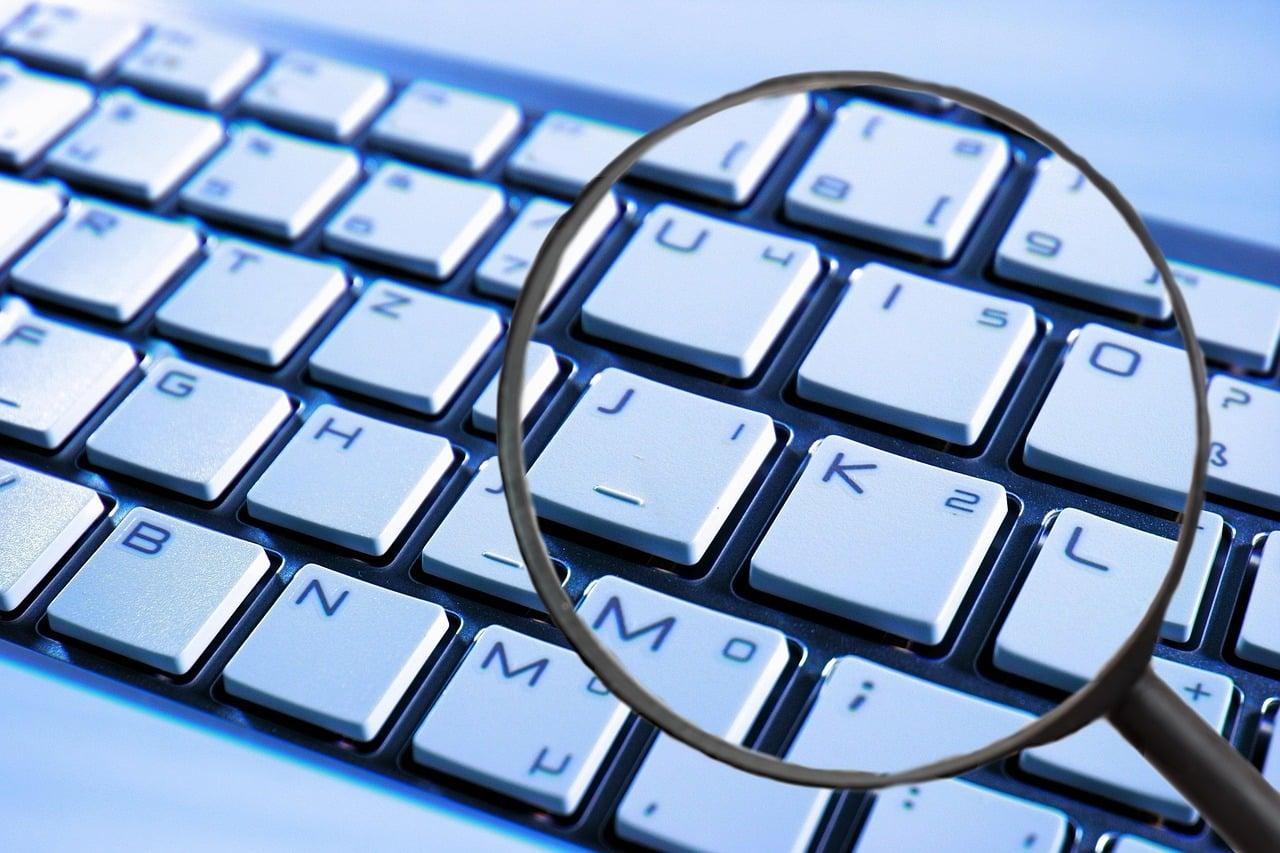 As government moves into the 21st century, social media has become an unlikely, yet powerful, tool of law enforcement. In 2013, Ross Ulbricht (self-named Dread Pirate Roberts), the former head of a $1-billion drug and contraband website, was traced down through old Twitter posts he made, ultimately leading to his arrest and the fall of a website that trafficked over $1 million of items a day. More recently, two Charlottesville protesters were arrested when photos of them beating an unarmed black man circulated across social media, allowing researchers to uncover their names and a shocking amount of personal information just through crowd sourcing. The Department of Homeland Security has now announced plans to use social media for a far less justifiable purpose — to monitor the social media accounts of all U.S. immigrants.

The proposed surveillance which would go into effect on Oct. 18 would implement a wide-ranging surveillance of all of U.S. immigrants with the intent to link online aliases with real-world identities as reported by Vice. Even more worrisome, this program would not discriminate between U.S. citizens, visa holders or permanent residents; all recent immigrants or families of immigrants would be targeted and find their information harvested for reasons of supposed national security. Although the DHS has not formally announced how it will sift through the gigantic pile of data, it seems quite likely that online accounts will be profiled to determine geographic location (through IP addresses or post history), familial ties (to check for family in foreign countries), and racial information (to determine citizenship status). This proposed plan has understandably worried privacy groups and digital-rights activists, who see this as an unnecessary intrusion of online privacy.

More worrying, however, is how this policy is clearly furthering President Donald Trump’s anti-immigrant agenda, especially for young adults who are most likely to be active on social media websites. In the past, the federal government and National Security Agency have been all too eager to racially profile Americans of color, even those who are clearly not suspected of any terrorist activity. In fact, a good number of the Muslim Americans targeted through NSA wiretapping were politicians, community organizers, and religious leaders with no affiliation to any form of terrorism. These people were not threatening to the nation, yet they were deemed “dangerous” for their racial and religious backgrounds. A similar situation is now occurring for immigrants in social media, and it seems quite likely that the Trump administration will quietly substitute “immigrants” for “groups of color” under the justification that they are undoubtedly linked, much like how “terrorists” and “Muslim Americans” have supposed links in the War on Terror.

While the data-mining of immigrant accounts is worrying enough, the biggest concern is what the information could be used for after it has been gathered. With over 90 percent of young adults reporting at least some social media usage and the vast majority of social media being publically accessible, the Department of Homeland Security stands to greatly increase its surveillance of nearly every American, especially since nearly every person in the U.S. has had some connection with an immigrant. These connections essentially give the Federal Bureau of Investigation unfettered access to nearly every American’s social media profile, opening the door to serious issues of civil suppression or manipulation in the future. Although there are no public plans to use this information for any nefarious purposes, this data will likely be held forever, with no guarantee of deletion. In the wrong hands, this information is dangerous, and the FBI should not be collecting it, lest it be used for nefarious purposes years from now.