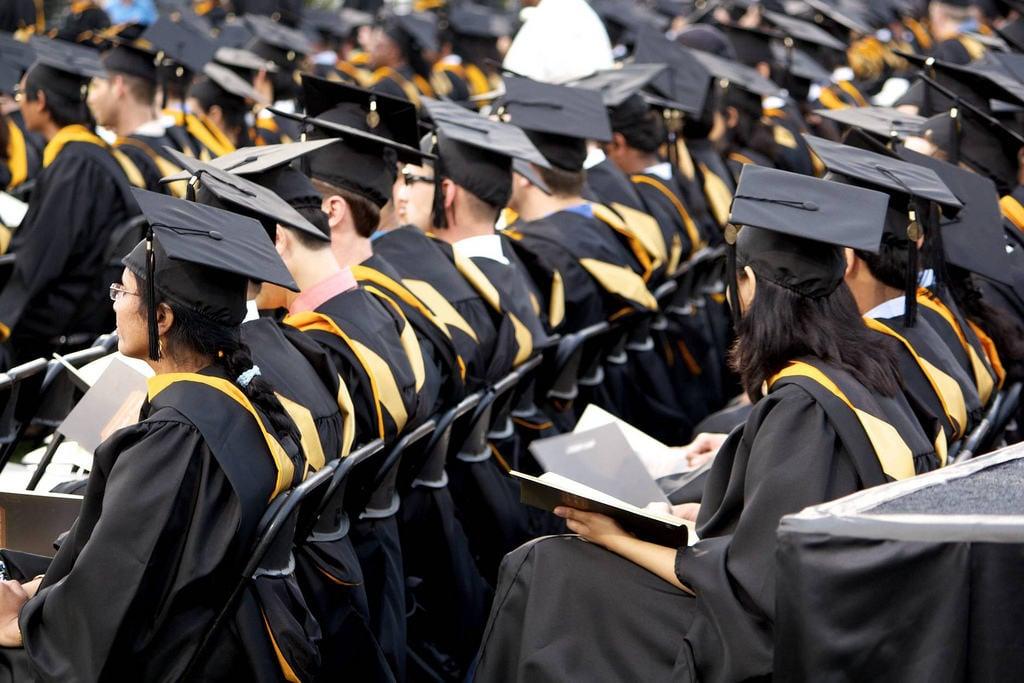 Last Sunday, as I clinked glasses of sparkling wine with my roommate over unpronounceable Italian delicacies, I came to a somber realization: The two of us would be going our separate ways after graduation in six months, and this dinner marked the end of our four-years-running Restaurant Week tradition. Next year, there would be no more pretending to know which utensil was the “appetizer fork,” no more toning down our colorful vocabulary in the presence of respectable La Jollans (and their horribly pretentious children) and certainly no more receiving harried texts from our mothers demanding an explanation of the not-so-Rigoberto’s charge on our cards.

Inevitably, as the email solicitations for graduate portraits become more frequent, I will encounter many more “lasts” with the friend I’ve shared laughs with since moving in freshman year. I’d like to believe that my best friend now will still be my best friend when I’m 50, but a psychology professor of mine once told my class that the average shelf life of a friendship is seven years. If I take this statistic at face value, that only allots me and my roommate three more years to build our Grand Canyon’s worth of inside jokes. Thank you, Dutch sociologist Gerald Mollenhorst, for this enlightening tidbit of information.

I know I won’t let this become a reality, but I hope that other graduates won’t take their friendships for granted after their group has splintered into pieces. The symptoms of a dying friendship are familiar to most of us: increasingly infrequent texts, the constant flaking on plans (only to have Facebook inform you that, no, they didn’t have food poisoning as was so claimed), only reaching out to you for favors — to the eventual silence.

Mollenhorst was dead-on when he said that personal relationships tend to disintegrate when it is no longer convenient for friends to be in the same context. Presently, the opportunity of seeing all of your closest friends only necessitates a maximum of 10 minutes’ advance notice. You eat, study, hang out and go on weekly Trader Joe’s scavenger hunts together. Next year, when some friends will be going overseas while others will be job-searching and attending graduate schools across several different states, you will have to set aside time for Skype as a replacement for in-person interaction. Noncommittally “liking” an Instagram photo or sending a mass Snapchat doesn’t quite match up to a regular phone call or jumping at every chance to make a visit. Behavior like the former may eventually bump you down from being practical soul mates to being “The Brunch Catch-Up Friend,” an insult of the highest kind.

It takes effort to upkeep a puzzle-piece group of friends after you move away, but it’s certainly possible. As Vitamin C hopes, after you’ve got the big jobs and made the big money, maybe you will still find the same jokes funny. And if you’re having doubts, just remember that the cripplingly awkward pair of Ross and Chandler seemed to have made it work.