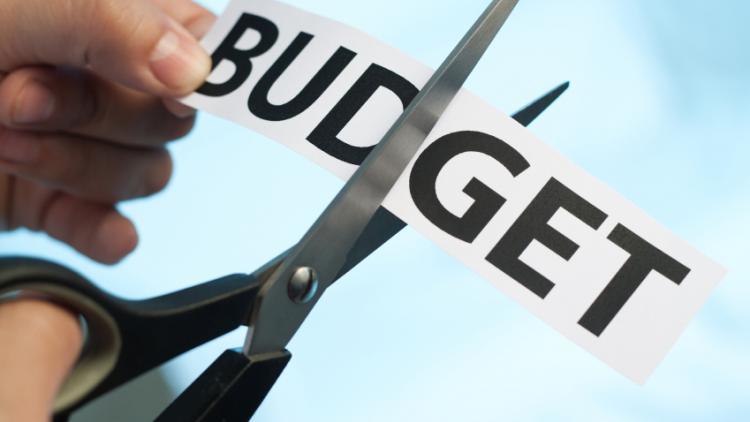 Nearly 30 percent of the undergraduate population within the UC system is composed of transfer students, most coming from the statewide community college system. Community college often offers the flexibility in scheduling and finances that allows underserved communities to pursue higher education. They have become especially important in recent years, as tuition costs rise and college admissions are determined by increasingly arbitrary factors. On April 11th, UC President Janet Napolitano signed a memorandum with the California Community Colleges to create UC pathways that will guarantee enrollment to increase and improve the transfer process for the UC system. This memorandum is a consequence of the struggle between the UC system and the state, with the latter continuously failing its own institutions of higher education by dismissing and underfunding them.

For some UC campuses, transfer students have been guaranteed admission for years if they met certain requirements through a program called Transfer Admissions Guarantee. Although TAG is meant to facilitate transfer enrollment, it excludes the most competitive schools in the system: UC Berkeley, UCLA, and our own campus. The application process evaluates GPA and coursework under strict guidelines and regulations.  In contrast, the memorandum includes all nine campuses and is supposed to increase the number of ways in which prospective transfer students can qualify as prepared for the system. It does not erase TAG, but works in conjunction with it in order to maximize the number of students that attend four-year universities. This expanded collaboration between UC and CCC showcases the lengths to which higher education institutions have to collaborate in order to work around steadily decreasing support from the state.

The state of California devotes 50 percent of its budget to education but only about 12 percent of that is designated for higher education. This percentage has been steadily decreasing throughout the past three decades, which has led to UC schools having to seek private funding and increase tuition in order to compensate. The tuition increases have disproportionately excluded poor people of color, making the state complicit in the exclusion of minorities in academic spaces. Pipelining students through the community college system in order to even out both private and public budgets is a disservice to them and is a factor in the increasing disparity between California’s social make-up and the population that actually attends its universities.

There is nothing wrong with attending community college, and there are other reasons to attend aside from not being able to afford UC tuition. That being said, the en masse enrollment into community college and then transfer into the UC systems is not fair to the students of California. Transfer students often perform at the same level as their counterparts or better, which means that the students being forced into the periphery of higher education clearly deserve to attend the schools they transfer into. Students shouldn’t be forced to go through bureaucratic hoops for their education and institutions shouldn’t be forced to seek patronage from private groups and organizations in order to maintain their schools. The UC system is one of the best public university systems in the country, but if underfunding continues they will be public only in name. The UC should not have to resort to raising tuition and pursuing private investors because California refuses to fund their operations.

Public education is becoming increasingly privatized, and the UC system is no exception. That being said, part of the reason we see them rely so heavily on private funds and organizations has to do with the way that California has underfunded the public higher education system. It is high time the state starts prioritizing higher education as the foundation of the professional labor force and the future of its own economy.